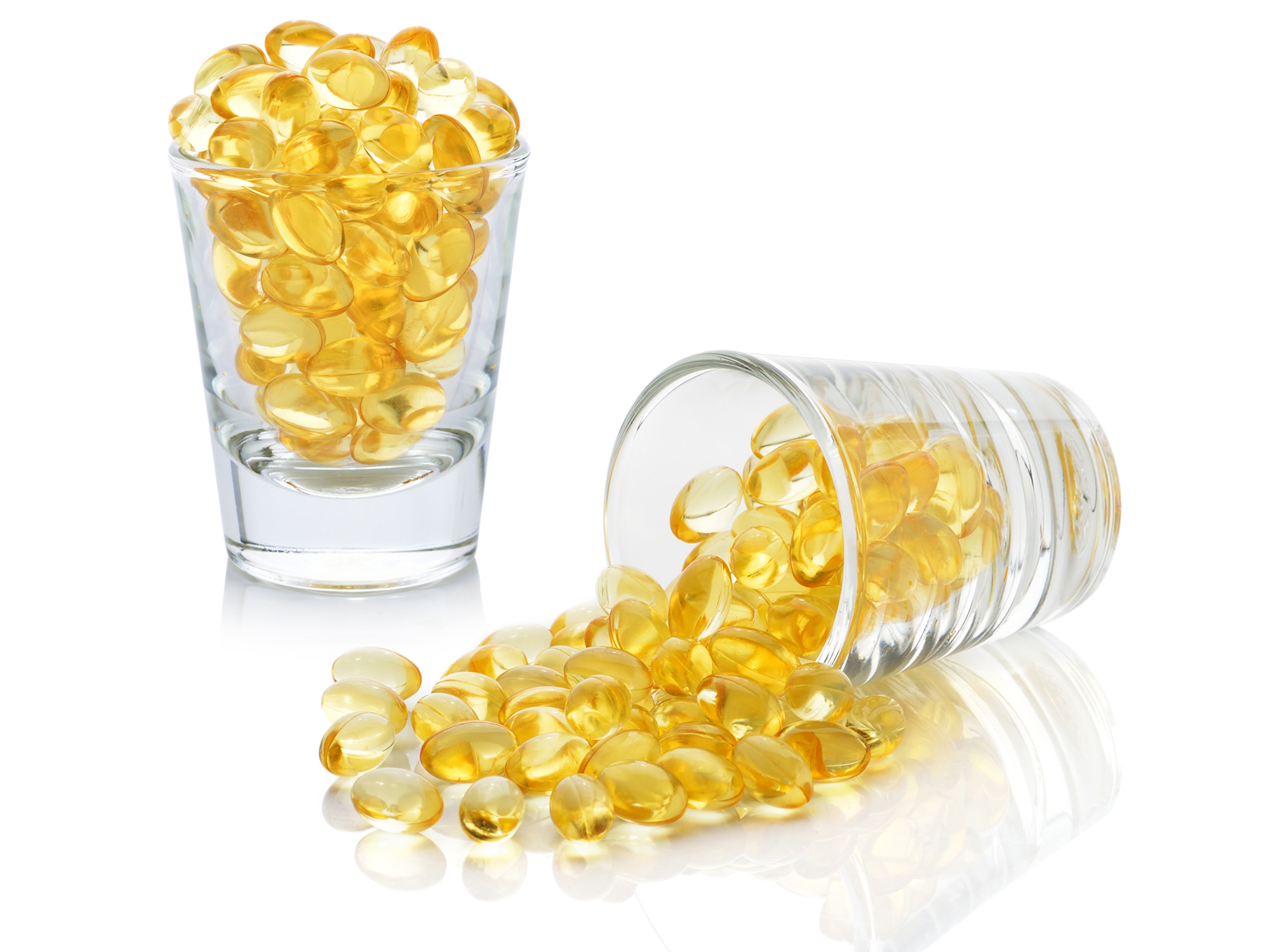 When plaque builds up on the walls of your arteries and inhibits blood flow, it doesn’t bode well for your health.

And if you’re one of the more than three million Americans suffering from atherosclerosis, you know this all too well.

Atherosclerosis is the primary cause of heart attack, but it also causes about half of all strokes. And there are often no symptoms until it’s too late and a plaque ruptures or blood flow is completely blocked.

That’s why prevention is key. And this time, it’s pretty easy…

When it comes to treating or preventing atherosclerosis naturally, three is the magic number. That’s because when used together, there are three ingredients that, when supplemented, may help keep your arteries free and clear, according to research.

“A variety of active food ingredients have been shown to impart beneficial effects on cardiovascular disease although little is known regarding their actions when taken in combination,” co-author of the study Dr. Dipak Ramji from Cardiff University’s School of Biosciences.

The artery-clearing cocktail that Ramji and fellow researchers devised included fish oil, cocoa extract and phytosterols. And based on their initial results in cell-based models, it looks like a promising way to stop the progression of atherosclerosis. The next step is to test their results on humans.

Considering what the health world already knows about these three supplements, the results are no surprise. Because of its high content of omega-3 polyunsaturated fatty acids, fish oil has been proven to help prevent and reverse atherosclerosis for over 20 years.1  And krill, which many believe to be a superior form of omega3s, works just as well at promoting your heart health — maybe even better.

And, due to its high flavonoid content, cocoa too has developed a reputation as an anti-inflammatory hero that keeps arteries clear and heart healthy (a reputation that is also backed up by a significant amount of science).2

Last but not least, plant phytosterols (available as supplements) have been added to the atherosclerosis-fighting arsenal because they contain fatty acid esters, which are proven to lower LDL (bad) cholesterol levels.3  According to the Cleveland Clinic, when phytosterols are combined with omega3 (DHA) they not only lower LDL but also improve HDL (good cholesterol) and lower triglycerides.4

With research-backed nutritional resumes like these, you would only expect that these three supplements would pack a powerful punch against arterial plaque. But perhaps most important is that this solution is natural and completely non-invasive.

And if you get a jump on the game you could avoid medical options that are risky.

Doctors would recommend stenting, which is often done as a “precautionary measure.” But a review showed that there is no data confirming that these procedures reduce the risk of stroke, which is the stated reason for the surgery and the stent in the first place. In fact, carotid stenosis screenings often lead to false positives, which lead to unnecessary procedures, which lead to people dying unnecessarily.

And what about statins? There are the studies they want you to see that make it out to be a miracle drug. But other studies show that for every 10,000 people on statins, there were:

Another scientific review found that statins were even worse for women, actually increasing their risk for cardiac disease.

Just remember, this dangerous condition is often symptom-free and alarmingly common, affecting up to 80 percent of Americans over 30 years old. Taking supplements to decrease the odds now sounds a lot better than surgery or dangerous drugs later.