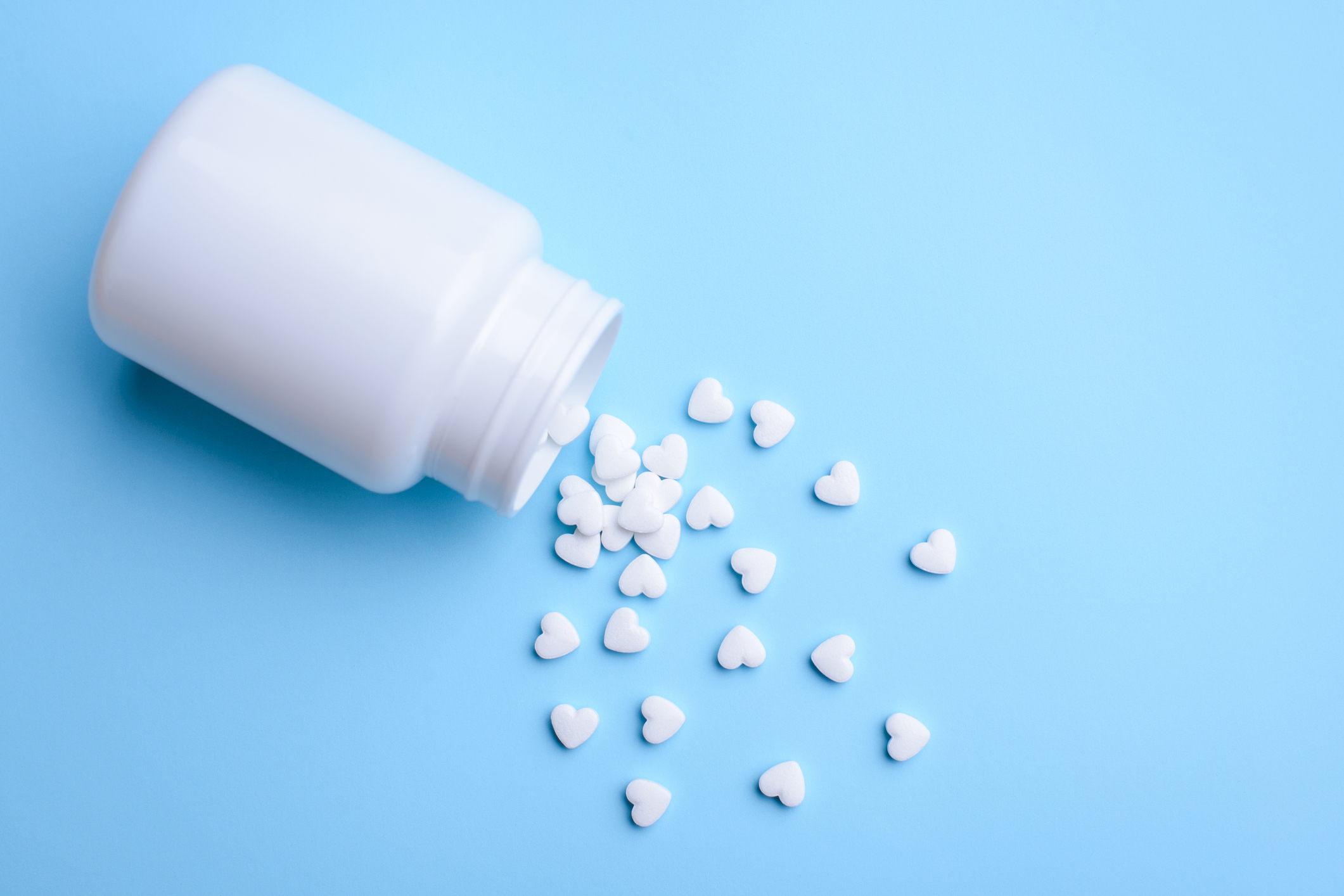 Pyrroloquinoline quinone (PQQ) is a powerful antioxidant that’s considered a “longevity” nutrient because it lowers the risk of age-related disease by improving the function of the mitochondria, the so-called powerhouses of the body. PQQ does this by promoting oxidation-reduction (redox) reactions connected with important cellular activities in the body.

In fact, PQQ may do more than improve the function of mitochondria — it may actually replenish mitochondria, which begin to dwindle in number as we age. That decline is believed to be connected with a number of diseases caused by aging.

We’ve written about the specific health benefits of PQQ in the past, such as its potential to protect against fatty liver disease and enhance cognitive function. Now, according to a study conducted in China, PQQ has shown another potential benefit — this time for the heart…

Researchers found that PQQ reduced the risk of chronic heart failure (CHF) in rats, in part by preventing mitochondrial dysfunction. The leading cause of CHF is dysfunction of the heart mitochondria, which is caused by increased reactive oxygen species (ROS) levels and disruption of mitochondrial creation and maintenance.

The Chinese study, conducted by a hospital affiliated with Nantong University, subjected 42 rats to transaortic constriction (TAC) and 20 to a sham surgery. After the procedures, 30 of those rats were selected at random to receive PQQ at low, medium or high daily doses for 12 weeks, while the rest received saline injections.

According to the results, TAC caused significant ventricle thickening and enlargement of the heart muscle in the rats, as well as increased heart and bodyweight ratios. When treated with PQQ, the rats experienced improved pressure overload-induced cardiac remodeling and cell enlargement, which prevented CHF occurrence. PQQ also prevented mitochondrial damage.

“The researchers at Nantong University were specifically looking for treatment options to target mitochondrial function in the heart and have now found conclusive evidence that PQQ’s ability to stimulate mitochondrial biogenesis can prevent cardiac damage and promote heart health,” says Thomas Schrier, vice president of sales at Nascent Health Sciences, the company that provided the PQQ for testing.

Understanding how PQQ is made in nature can help clarify the molecular basis of its beneficial effects, as well as lead to other potential applications. PQQ is a quinone-class cofactor produced by bacteria for metabolizing alcohol and sugar to generate energy under certain circumstances. PQQ also helps bacteria produce adenosine triphosphate (ATP), an organic compound crucial to their survival.

Plants and animals do not use PQQ in the same way as bacteria. However, PQQ can be found in plant and animal tissues, and research has shown the cofactor promotes plant growth and improves mitochondrial function and memory learning ability in animals. This is important because, as mentioned earlier, many diseases related to aging can be traced to mitochondrial dysfunction.

Since PQQ is important for mitochondrial function, it’s important for us to keep our PQQ levels up. You can do that by consuming fruits and vegetables containing PQQ, including kiwi, green peppers, parsley, papaya, spinach and celery. PQQ can also be found in tofu and in organ meats like kidney and liver. However, it’s difficult to get a sufficient amount of PQQ through diet alone, so supplements are a good alternative. Start with a daily dose of 5 mg to 20 mg.