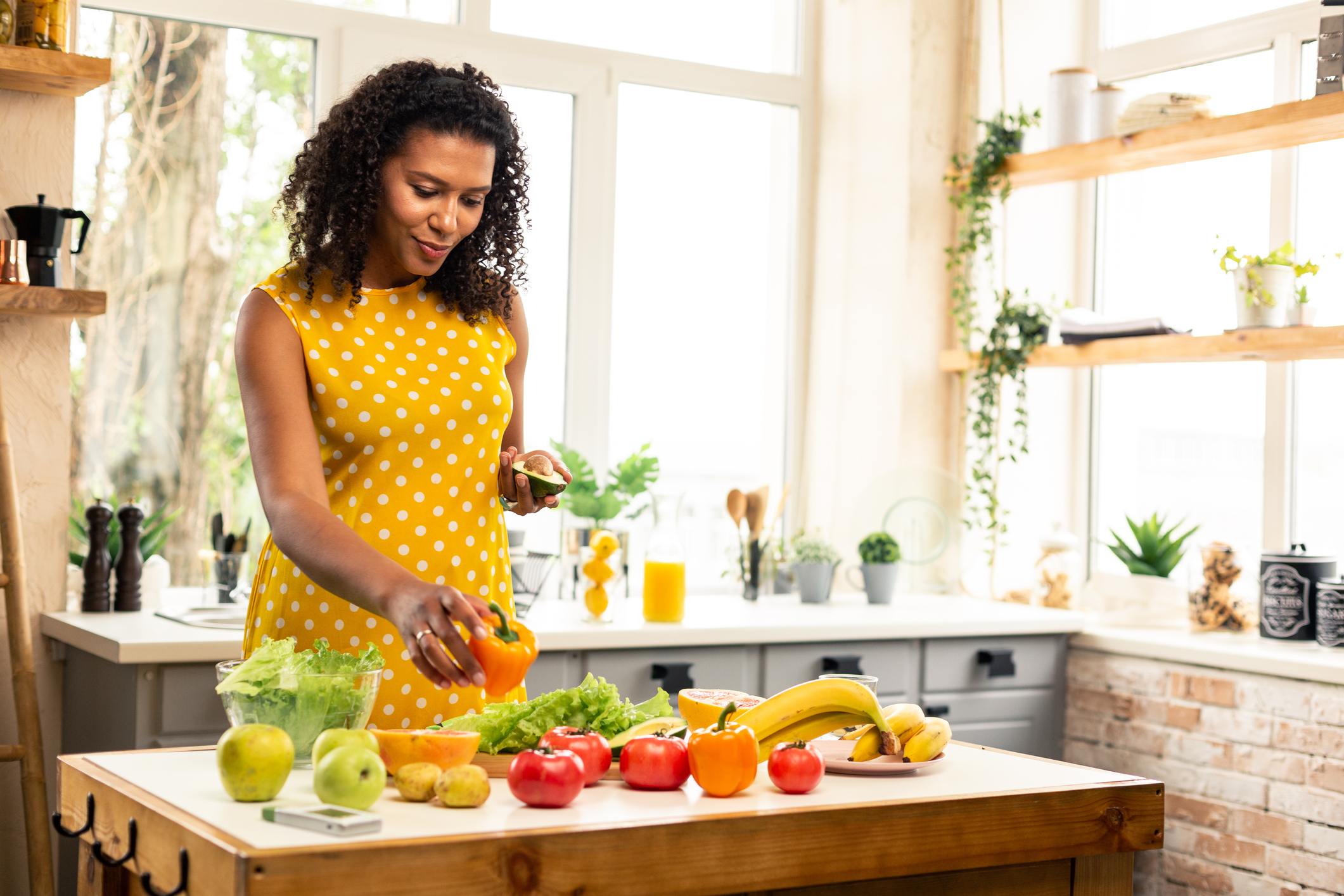 Type 2 diabetes is the most common form of diabetes worldwide. In fact, in the U.S. alone 30 million Americans live with the disease and the health ravages it brings on a daily basis.

Yet, did you know that this form of diabetes, while epidemic, is also one of the most manageable and even preventable diseases there is?

And one of the easiest ways to do either is through diet.

That’s why if you have type 2 diabetes and you see your doctor, one of the most important parts of your treatment plan will be centered on what you eat each day.

However, while diet is recognized as an essential part of type 2 diabetes treatment by the medical community, doctors really haven’t been sure which diet works the best to reverse blood sugar problems. And past studies have only compounded the issue, delivering mixed results.

But finally, some helpful news: There’s a diet type2 diabetics can follow for just six months that leads to far greater rates of remission of the disease than previously recommended diets.

The team combed through data from a full 23 separate randomized trials involving a whopping 1,357 patients, defining their dietary practices like this:

Even though the trials varied, outcomes were recorded at 6 and 12 months.

The researchers say that based on the evidence, following an LCD diet can lead to higher diabetes remission rates at six months compared with patients on control diets, without adverse events.

In fact, participants who followed a low-carb diet experienced a 32 percent risk reduction in their diabetes at six months. And eating low carb also:

So if you’re ready to win the diabetes battle, going low carb could be the simple answer you’ve been looking for.

However, the researchers say that the majority of the benefits of the diet diminish at 12 months and could cause problems with cholesterol numbers if continued at that point.

Stick to a strict low carb diet for a short term (like that six months mark), while you and your doctor actively monitor your status, adjusting any medication as needed. Hopefully, after that, you may be able to go back to a sensible diet and rank yourself among those who’ve put type 2 diabetes behind them.