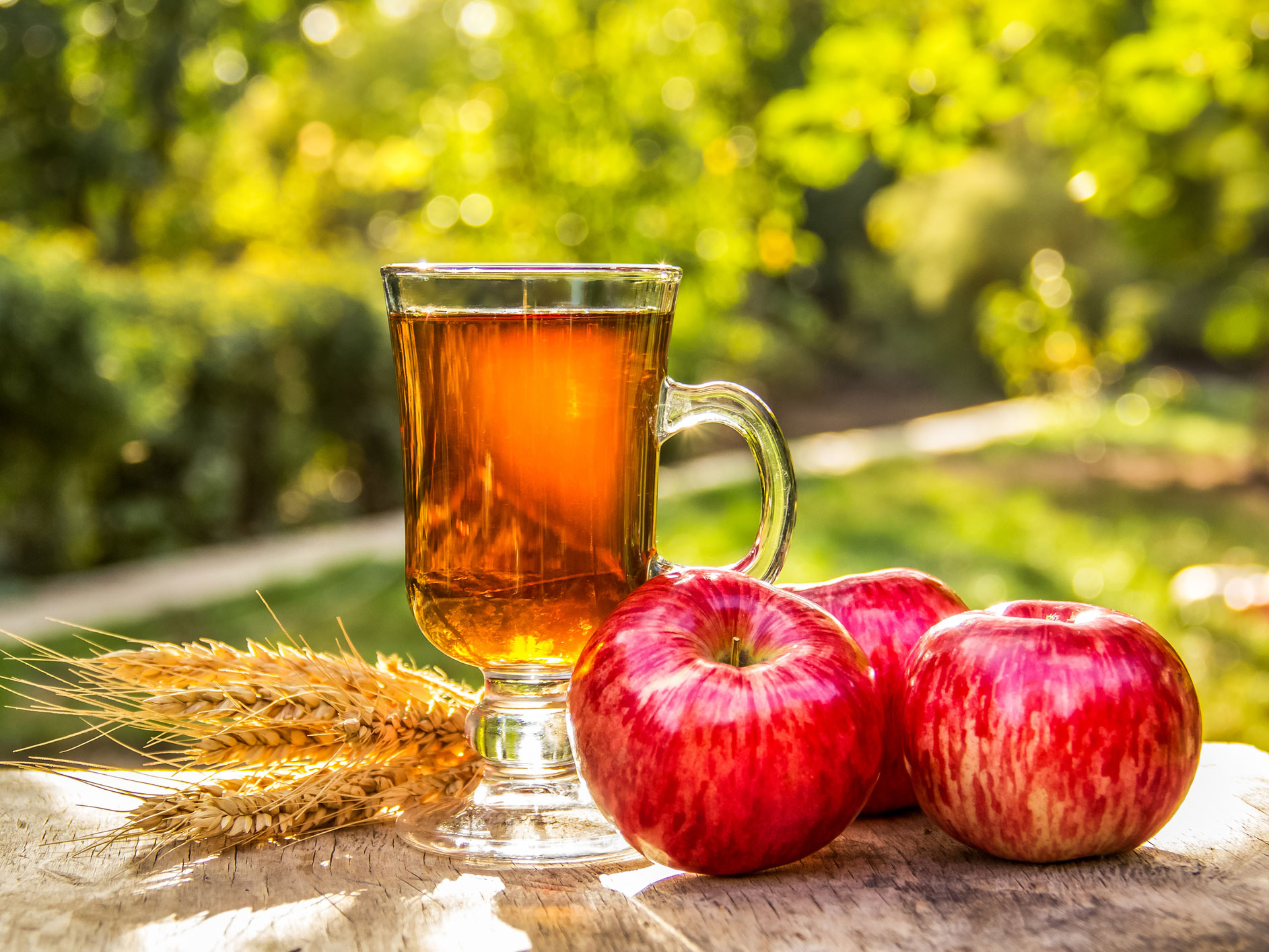 If 10 people were asked what two diseases were most likely to kill them, by and large, cancer and heart disease would make up most of the answers.

And, they would be right.

Cancer and heart disease kill a whopping 1,210,000 people a year in the United States, placing them as the number one and number two killers of adults in our country.

And unfortunately, despite all of the research dollars that have been poured into the formulation of new drugs to combat the two diseases, they are still on the rise.

With all that though, there is good news…

What do apples and tea have in common?

Well, you might never have heard of them, but they’re called flavonoids… and they’re found in plants.

The Edith Cowan study, which followed over 53,000 Danes for over 23 years, found that people who habitually consume moderate to high amounts of foods rich in flavonoids were less likely to die from cancer or heart disease.

They also discovered that the protective effect of flavonoids is so strong, it can even provide a level of protection for people at higher risk for those chronic diseases, due to risky behavior — meaning unhealthy lifestyle habits, like smoking and drinking more than two alcoholic drinks per day.

This means that simply eating more foods rich in flavonoids could be the easiest way ever to ward off two of the deadliest diseases American’s face — far easier than other lifestyle changes that have been proven to help, like:

But the new flavonoid research doesn’t mean you get a pass on what previous research has already proven to help.

As lead researcher, Dr. Nicola Bondonno, puts it, “These findings are important as they highlight the potential to prevent cancer and heart disease by encouraging the consumption of flavonoid-rich foods, particularly in people at high risk of these chronic diseases,” she said.

“But it’s also important to note that flavonoid consumption does not counteract all of the increased risk of death caused by smoking and high alcohol consumption. By far the best thing to do for your health is to quit smoking and cut down on alcohol.

“We know these kind of lifestyle changes can be very challenging, so encouraging flavonoid consumption might be a novel way to alleviate the increased risk, while also encouraging people to quit smoking and reduce their alcohol intake.”

How much do you need?

You may be wondering how much of these flavonoids do you need in your diet to grab those heart disease and cancer-protective benefits.

Well, according to the researchers, participants in the study who had the lowest risk of a cancer- or heart disease-related death consumed about 500 mg of the compounds each day from a variety of sources.

“This is easily achievable through the diet: one cup of tea, one apple, one orange, 100g of blueberries, and 100g of broccoli would provide a wide range of flavonoid compounds and over 500mg of total flavonoids,” said Dr. Bondonno.

And, as to the question of how flavonoids work to keep you safe from chronic disease…

Dr. Bondonno says that the answer could lie in their ability to lower inflammation levels and improve blood vessel function — two factors that are increasingly coming to the forefront of disease prevention.

So, grab some flavonoid power today by increasing your daily intake of foods and drinks rich in the protective compound, like fruits, vegetables, and tea.