Home » Formaldehyde: This secret summer threat is heating up 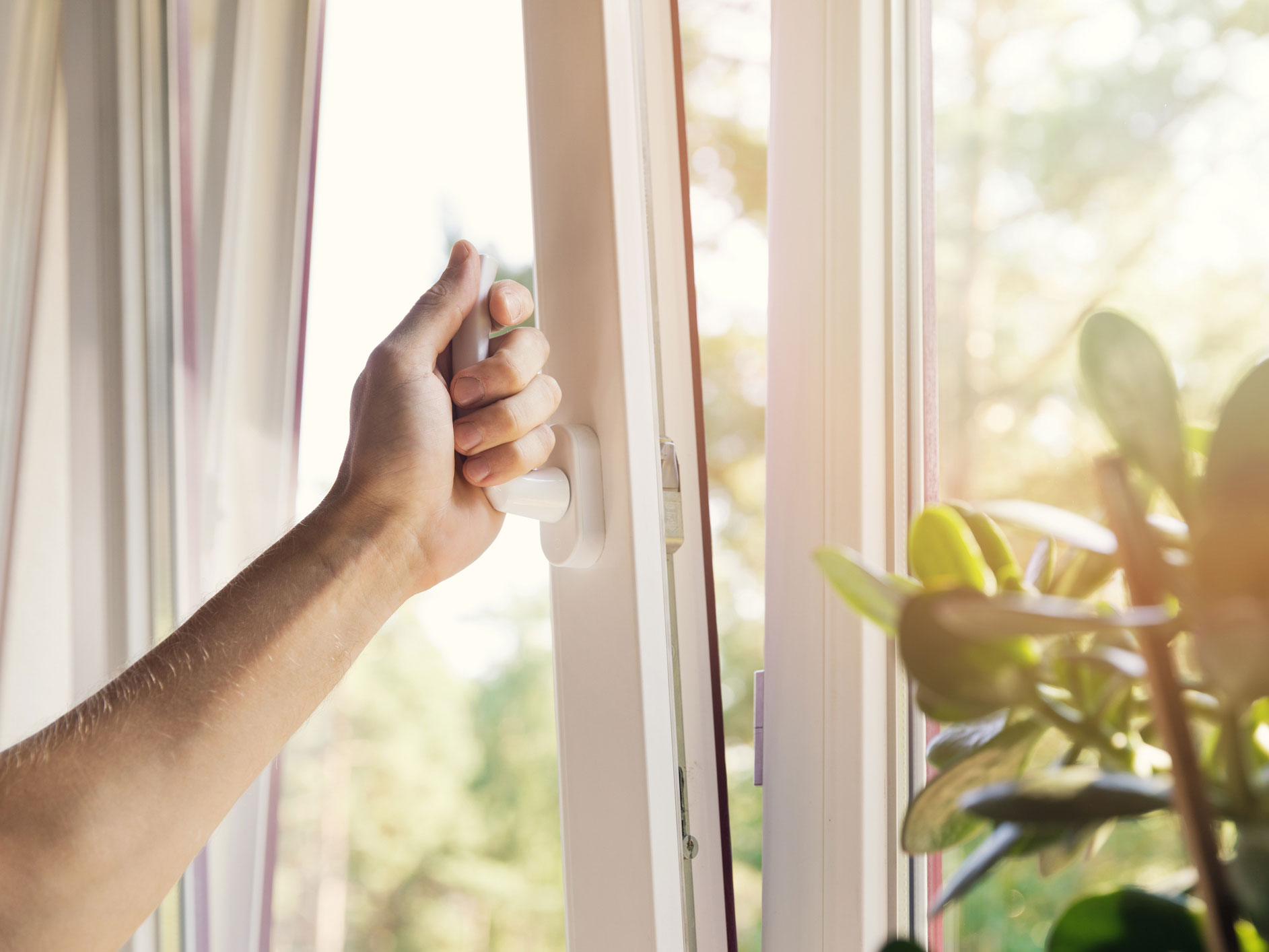 When most of us think about the health dangers that come with the blazing sun this summer, we probably think about dehydration and sunburn. Maybe a few of us who live in big cities worry about air pollution and that summertime haze…

But a new study by a team of researchers from Washington State University (WSU) recently found that there’s one more big health danger right in our own homes that we should be worrying about as the heat rises.

Higher emissions indoors than out

Do you know how we just mentioned that summertime haze?

Well, researchers know that air pollution, whether inside or outside, has a significant impact on each and every person’s health, including their heart, lungs, brain and neurological health.

But while our government has increased the regulation of outdoor air pollution over the past four decades, there is little if any regulation on what happens to us in our own homes. In fact, current building laws generally just require that homes are structurally sound and that people are comfortable, with minimal impacts from odors and humidity but ignore the issue of indoor air pollution completely.

And that’s where those WSU researchers come in…

“People think of air pollution as an outdoor problem, but they fail to recognize that they’re exposing themselves to much higher emission rates inside their homes,” said lead researcher and professor in the Department of Civil and Environmental Engineering, Tom Jobson.

According to the team, indoor emissions can come from a variety of sources, including:

While one of the best ways to clear out these harmful chemicals is with ventilation to the outdoors, with the increasing concern about climate change and interest in reducing energy use, builders are trying to make homes more airtight — something that may be worsening the problem.

A breath of formaldehyde

In their study, the research team monitored the indoor pollution levels in a variety of homes, reflecting the typical housing styles and age in the U.S.

And sure enough, as temperatures in the homes rose, so did the levels of formaldehyde.

“As a home gets hotter, there is a lot more formaldehyde in the home. The materials are hotter and they off-gas at higher rates,” Jobson said.

Yes, the higher the temperatures get this summer, the more of that chemical best known as an embalming fluid there is floating around in the air of your house for you to breathe in.

The researchers even found one of the homes they were monitoring (a home built in the early 1970s) filled with both formaldehyde and mercury that was being off-gassed from the drywall.

When the team pulled off a piece of the drywall to test in their labs, they found that when heated, it emitted formaldehyde levels as high as 159 parts per billion — an absolutely frightening result since the U.S. Agency for Toxic Substances and Disease Registry, part of the Centers for Disease Control, has set eight parts per billion as a level that poses “a minimum risk level”.

So, if eight parts per billion is a minimum risk, what can almost 20 times that amount do to you?

The researchers point out that all of these chemicals we’re breathing in are impacting our ability to think and learn and that it’s important to balance having an energy-efficient home with protecting your health and cognitive function.

Sounds simple enough, but it could be the difference between breathing in dangerous chemicals all day long and letting in the clean, fresh air.