Home » Clearing out heavy metals that weigh your health down 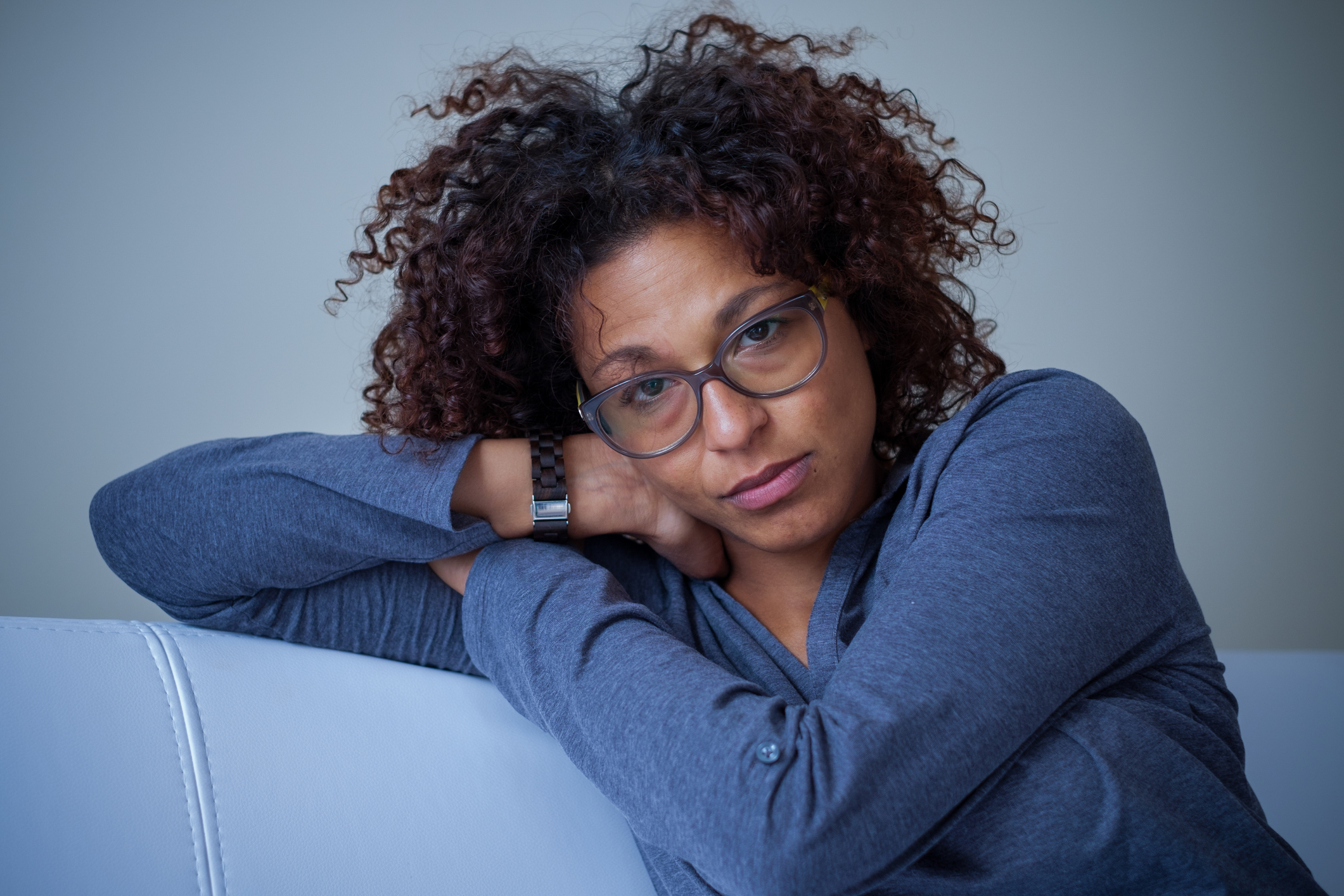 Eating organic produce and grass-fed meat and adopting clean-living strategies have become commonplace for those of us who realize the health dangers posed by toxins.

In fact, more than enough proof has surfaced in recent years to convince any doubter that maintaining a weed-free yard and enjoying bottled water are convenient habits not worth the health risks.

But while we’ve been focused mostly on toxins and poisons and even pollution, there’s another threat that deserves your attention…

Heavy metals build up in your body and are capable of contributing to autoimmune diseases and the underlying inflammation that accelerates the process of chronic illness.

They can accumulate as a result of industrial exposure, air or water pollution, foods, medicines, improperly coated food containers or the ingestion of lead-based paints. In case you missed it in the news, lead and arsenic have been found in fruit juice.

According to the Center for Occupational and Environmental Medicine, heavy metal toxicity can have a wide range of negative effects.

But it doesn’t end there.

The health of your brain can also be affected by an accumulation of metals. Previous studies have shown that the aggregation of amyloid beta clusters is often dependent on their interaction with metal molecules in the brain — particularly zinc and copper.

Chelation therapy has long been established for helping to remove heavy metals from the body by using a chelation agent. Chelators, as the Greek origin of the name implies, help claw and remove metals from the body, and there are a few we’ll talk about here…

The first supplement that makes up that list is one known as EDTA. You also may have heard of it as EDTA chelation therapy, which was approved by the FDA to aid in lead poisoning. EDTA can be administered via IV or oral supplementation.

A study at the University of Michigan found that one dose of an oral EDTA chelation product showed excretion of heavy metals by the following amounts:

EDTA can also remove calcium. Yes, calcium is an essential mineral, but if the body has excess calcium or when the body is not metabolizing it efficiently, calcium can lead to coronary arterial calcification (CAC). That’s why CAC scores are a significant indicator of heart health.

In 2013, the Trial to Assess Chelation Therapy (TACT), sponsored by the National Institutes of Health found:

Chelation therapy to promote cardiovascular health is considered an alternative medicine therapy, so it’s not surprising that these results were not, by themselves, sufficient to gain the support of the NIH to recommend the routine use of chelation as post-heart attack therapy.

Inositol hexaphosphate (also called IP6 or phytate), a carbohydrate found naturally in many plants and mammalian cells, where it performs important messenger roles and affects numerous cellular processes, was shown in a 2006 study reported in Frontiers in Bioscience to significantly reduce the calcium content in the aorta and heart tissue of rats treated with it.

Studies in humans have confirmed that taking IPS increases bone mineral density by encouraging calcium to move to the bones instead of the blood vessels, similarly to EDTA.