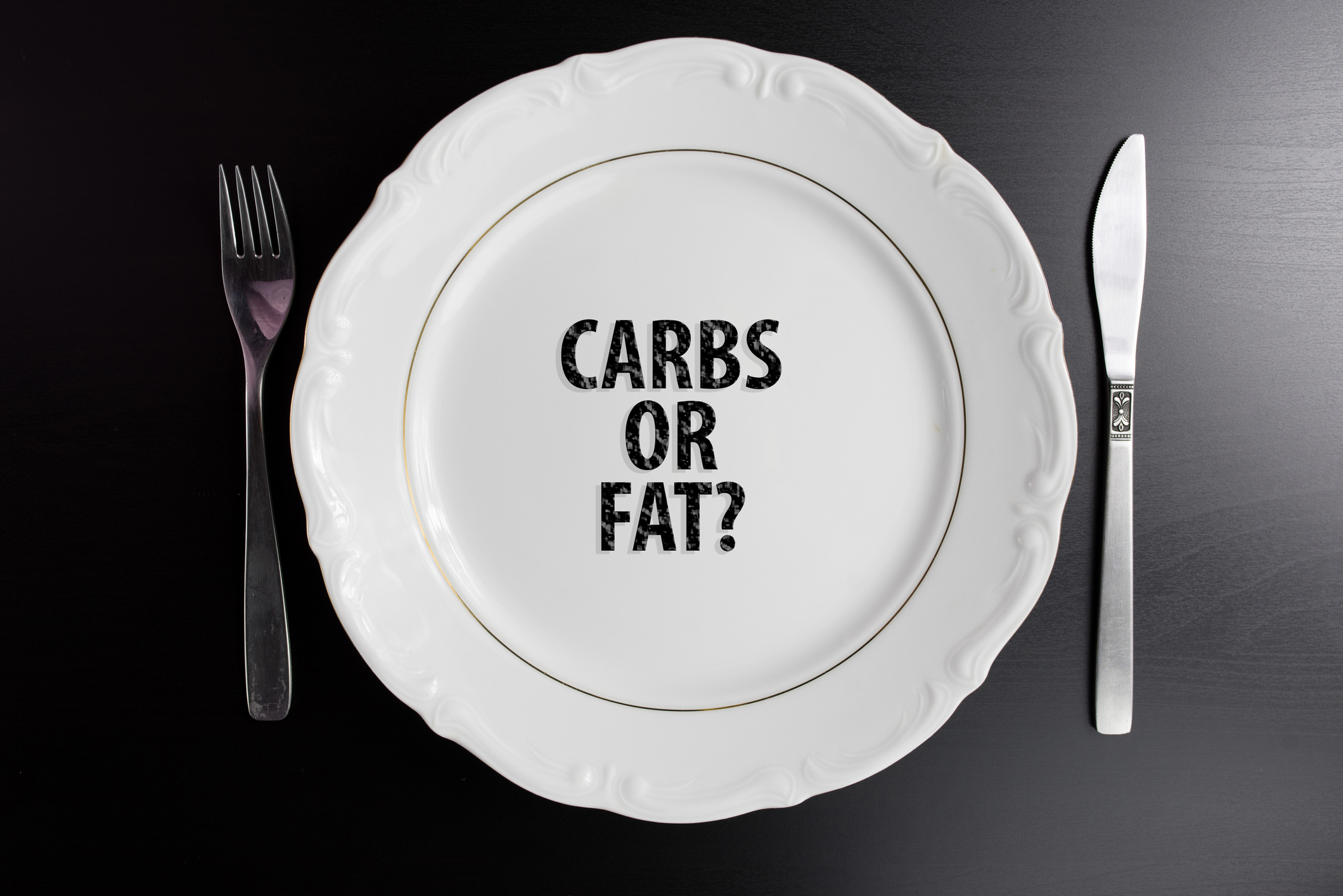 You probably remember the days when saturated fat was enemy No. 1 for people prone to high cholesterol. In fact, you’ll probably still see many widely respected health organizations advising people with high cholesterol to cut back on saturated fats. But there’s a lot of recent evidence showing this advice is outdated…

Now, a brand-new research review shows that people with a common genetic condition that causes extremely high cholesterol — familial hypercholesterolemia — respond better to a diet that’s low in carbs than one that’s low in saturated fat.

For over 80 years, doctors have been advising people with familial hypercholesterolemia (FH) to cut back on saturated fat. But a recent research review from researchers at the University of South Florida shows that this isn’t the most helpful advice…

In their study, these researchers analyzed and summarized existing research on familial hypercholesterolemia and diet. And they found that there was a lack of evidence that a low saturated fat, low cholesterol diet reduces coronary events in people with FH.

These researchers believe that metabolic syndrome leads to carbohydrate intolerance and that it’s best managed by cutting back on carbs, not saturated fat. As a result, they think that people with familial hypercholesterolemia who also have signs of insulin resistance should be encouraged to try a low-carb diet rather than a low-fat one.

This research lines up with another paper that was published in the Journal of the American College of Cardiology recently. That paper showed it was more beneficial to reduce food that raises blood sugar (like bread, potatoes and sweets) than it was to reduce foods that contained tropical oils and animal-based food.

Cutting carbs works for other causes of high cholesterol too

Even if familial hypercholesterolemia isn’t the cause of your high cholesterol, you should still consider cutting back on carbs. Here’s why…

So, the benefits hold true even for people with other types of cholesterol issues.

But whatever approach you take to lower your cholesterol, know that you don’t necessarily have to adopt an extremely low-carb diet (unless you want to). Simple diet changes like eating lots of fresh fruits and veggies and reducing your intake of sugar and processed food are proven to have a beneficial effect on your cholesterol levels too.

Editor’s note: Natural remedies and healthy habits have been time-tested. How would you like to know the best ones for whatever ails you? On page 199 of The Part-Time Health Nut, you can find the best natural supplements to lower cholesterol… on 198 the ones that help prevent Parkinson’s… and on page 197 you’ll find 15 anti-cancer supplements. Get your copy, plus 2 FREE books and 2 FREE reports, today!

P.S. Don’t forget, if you’re on cholesterol-lowering medication, you should be supplementing CoQ10. Make sure you choose a CoQ10 supplement that’s readily available to support every cell in your body.