Home » The answer to gum disease found in fish oil 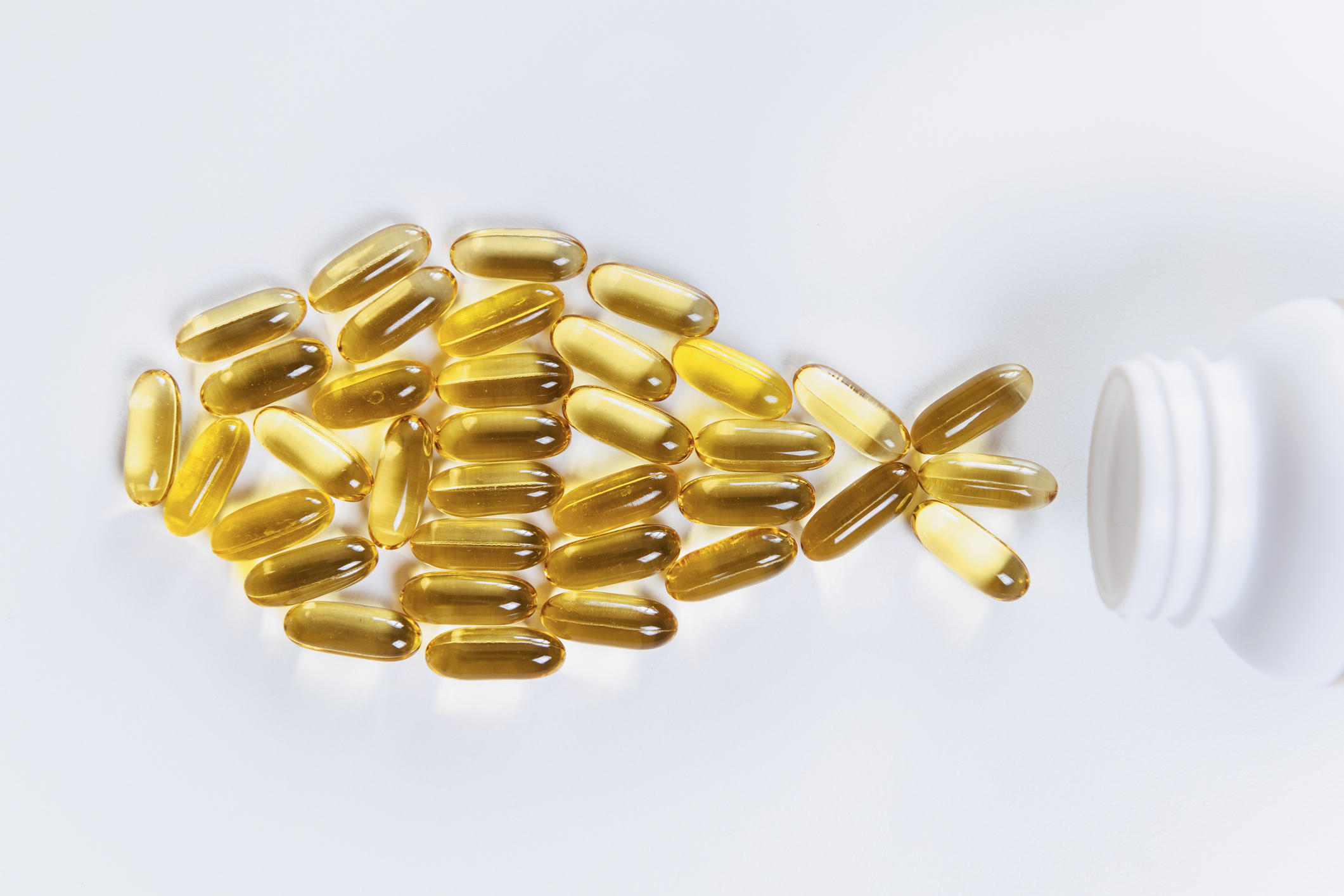 By the age of 65, there’s over a 70 percent chance that you will suffer from periodontal disease. This serious infection of the gums can not only damage the soft tissue of your mouth, but it can actually erode the bone that supports your teeth and lead to tooth loss.

And treatment for the condition is not pretty — ranging from planing the roots of your teeth to surgery, tissue and bone grafting.

Now though, a new study has found a much simpler and less invasive periodontal therapy for reversing the damage, one that’s good for your whole body to fight inflammation.

The study, which was part of the Ph.D. research of Emmanuel Albuquerque de Souza at the University of São Paulo’s Dental School (FO-USP) in Brazil and was conducted at the Forsyth Institute, an affiliate of the Harvard School of Dental Medicine in the United States, found that fish oil offers new hope in the fight for healthy gums.

And it’s all about the way these healthy fatty acids work against inflammation.

You see, there are two stages of inflammation in your body. The first happens when your body senses a threat and rushes all of the inflammatory cells to the area of danger to fight for you. This is a stage you need to keep your body running and even your gums healthy.

And heads up — that’s the stage that never seems to happen in periodontal disease. This means that you get all of the inflammation, with none of the resolution or stem cell activation that can keep your teeth from falling out.

When you get omega-3 fatty acids in your diet, whether in a supplement or through the fish you eat, your body is able to make substances called “pro-resolving lipid mediators.” In other words, they’re fats that help resolve inflammation.

And two of those inflammation busting mediators are maresin and resolvin. Stimulating the release of these mediators could be a way to improve the success rate of so-called regenerative therapy. “The study shows for the first time that these two mediators enhance stem cell regenerative capacity even in the presence of inflammation,” said Marinella Holzhausen Caldeira, a professor in FO-USP’s Department of Periodontics

This means that taken altogether fish oil may help:

And it’s not the first study to find that fish oil could aid in the battle against gum disease.