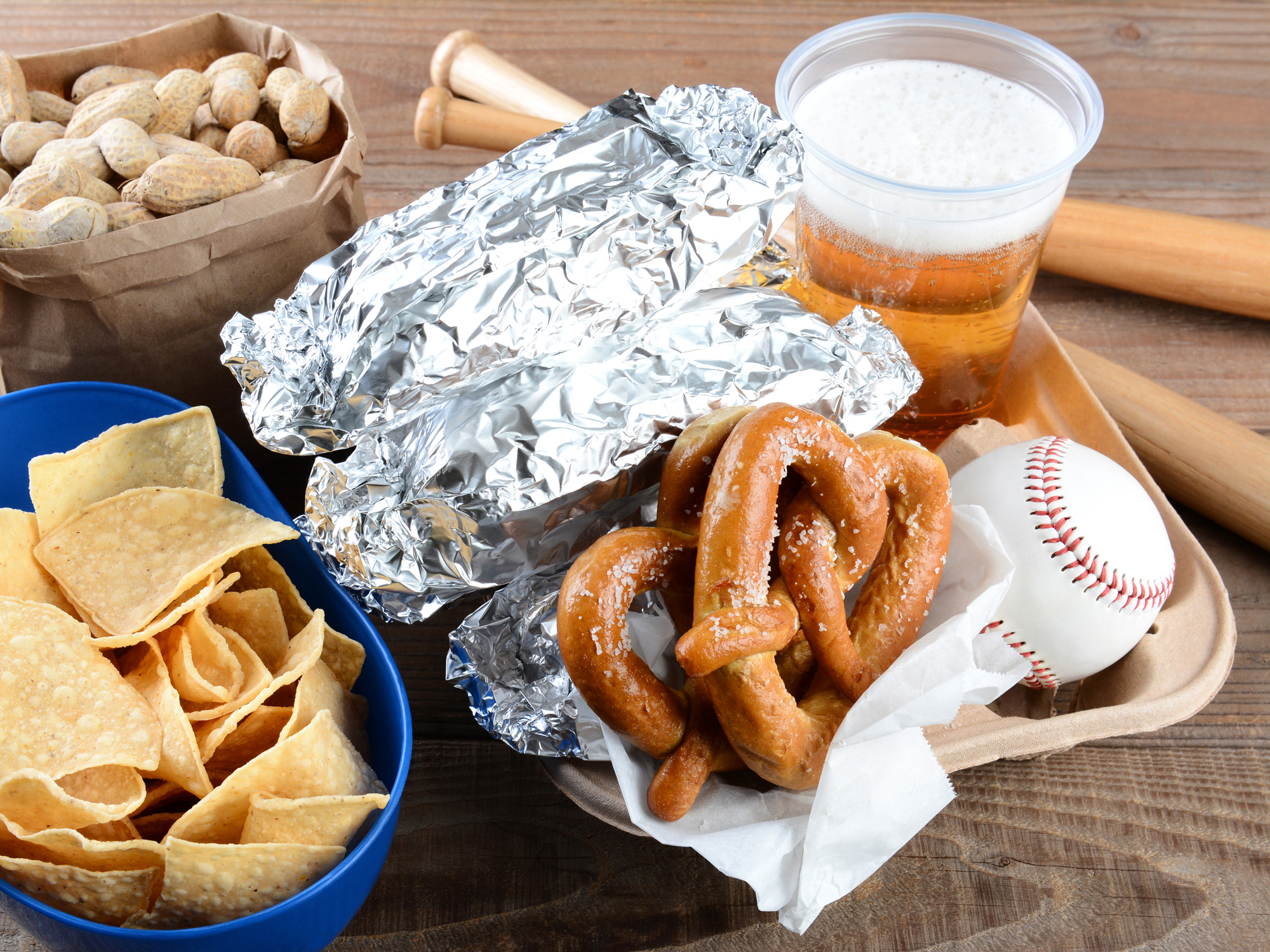 It’s springtime, and there’s one surprising way you can improve your heart health this season — head to a baseball game and snack on a bag full of peanuts.

I know what you’re thinking…

How can sitting in the stands of a baseball stadium stuffing your face with peanuts possibly do anything good for your heart?

Well, the truth is, peanuts are a heart health superfood that’s been shown time and time again to have an amazing effect on your cardiovascular system…

Peanuts and your heart

Although most people think of peanuts as a nut, they’re technically a legume like beans and peas…

Now, you know how good legumes are for your health (although the health benefits of nuts aren’t anything to sneeze at either). So you shouldn’t be too surprised when I tell you that, as a legume, peanuts offer noteworthy health benefits… especially for your heart.

A recent study from researchers at Penn State found, for example, that peanuts can prevent the stiffening of your arteries that leads to heart disease.

In their study, researchers fed 15 overweight or obese men a meal that included a shake. For half of the men, that shake contained three-ounces of peanuts, and for the other half, the shake was peanut-free.

Researchers then took blood samples 30, 60, 120 and 240 minutes after the meal. They also used an ultrasound machine to measure blood flow. And here’s what they found…

Men who consumed three-ounces of peanuts with their meal had 32 percent lower triglyceride (blood fat) levels than people who didn’t. This is great news because, typically, triglycerides tend to spike after a meal. And high triglycerides have been tied to the arterial hardening that leads to heart disease.

“Typically, whenever we eat something, it causes the arteries to get a little bit stiffer during the post-meal period, but we have shown that if you eat peanuts with your meal, this can help prevent the stiffening response,” said Penny Kris-Etherton, distinguished professor of nutrition at Penn State.

Before you start pounding peanut shakes daily, there are a few other things you should know about peanuts from a health perspective…

Like other legumes, peanuts contain antinutrients (like phytic acid) that can prevent the absorption of other nutrients, such as iron and zinc. That’s one of the reasons people who are paleo don’t eat legumes (including peanuts). However, antinutrients typically aren’t something to worry about unless your diet depends too heavily on grains and legumes, and you’re not eating any meat.

Peanuts can also become contaminated with a mold that can cause them to produce a toxic substance called aflatoxin, which can lead to liver failure or liver cancer. This happens if they’re stored in warm, humid environments. To avoid aflatoxin exposure, get U.S.-grown peanuts rather than peanuts shipped from overseas. Also, always store your peanuts in a cool, dry environment, and eat your peanuts fresh rather than storing them for a long time.

If you follow these tips, it should be safe to start adding a handful of heart-healthy peanuts to your meals… or heading to more baseball games in the name of good heart health.