Home » Why your own immune system could be stealing your eyesight 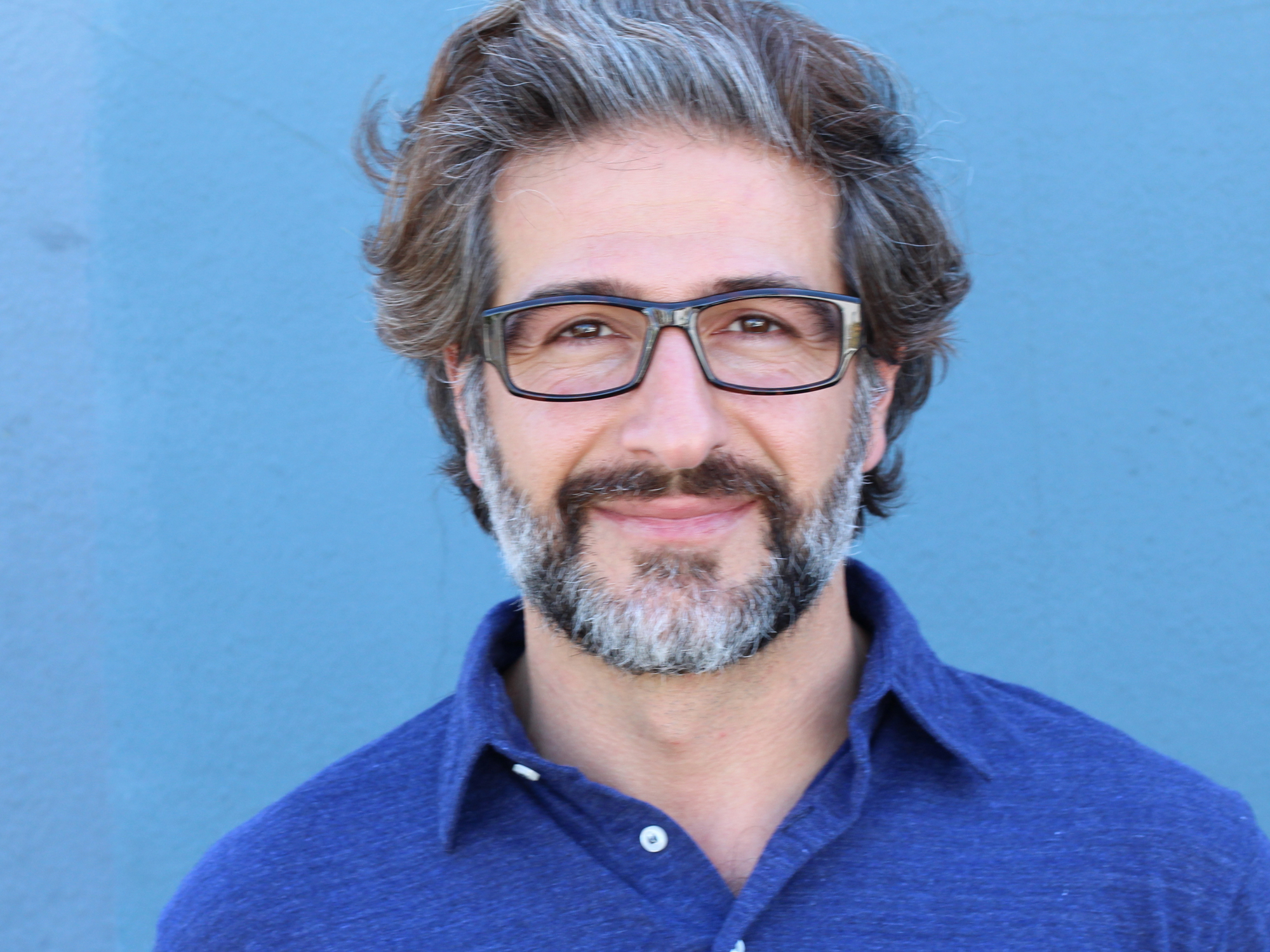 If you’re like most people aging brings up two big worries… losing your memories… and, losing your eyesight.

Now, thanks to research from the Massachusetts Institute of Technology and Massachusetts Eye and Ear, you have a better chance of preventing the latter.

In fact, the collaboration by these two powerhouses of scientific study has revealed the root cause behind one of the biggest causes of vision loss as you age – glaucoma. And, armed with that information, you now have a way to stop it and preserve your eyesight.

Here’s what you need to know…

You’ve probably heard the term autoimmune disease before. It’s a term for what happens when your body’s own immune cells begin to attack your tissues and organs and you experience symptoms.

Up to this point though, glaucoma has never been included in that list despite the fact that it affects nearly 70 million people worldwide, it’s been something of a mystery to the medical community.

That has all changed now that those MIT and ME&E researchers have proven that the eye disease is actually caused by your body’s own T cells (your body’s first line of defense against invaders like bacteria) are behind the retinal damage that leads to glaucoma.

In fact, the scientists got the idea for the research from the fact that although glaucoma has traditionally been blamed on increasing pressure in your eye, studies have shown that many people continue to get worse even after their eye pressure has been surgically lowered.

And, now we know why…

As long as your immune system keeps attacking the cells in your retina, your vision can’t heal. This makes controlling your immune response vital to both preventing and recovering from glaucoma.

Reducing the damage of an autoimmune disease

But, how do you do that?

Well, the conventional medical approach is to give you powerful immune suppressing drugs

Sound good? Nope, you’re right. That doesn’t address the root cause of your autoimmune issues – kind of like blowing away the smoke from a fire without putting out the fire itself.

Additionally, the side effects, including increased risk of infection, nausea and vomiting, just don’t sound fun.

Instead, let’s focus on the cause and put that fire out for good. Here’s how:

Since your gut controls 80 percent of your immune system, it’s your first stop shop to stopping it from attack your own body, including your eyes. It’s so important that a leaky gut is considered one of the primary causes of all autoimmune disorders.

To heal your gut you need to:

If you’re putting bad things into your body, your gut and your immune system will suffer. Remove processed foods, sugar-rich foods and all foods containing gluten from your diet. Other no no’s are:

As part of that “Removing triggers” goal in step #1, it’s important to reduce your toxic burden by eliminating chemicals in your diet like the pesticides you get when you buy conventional produces. So, whenever possible, only buy organic.

Underlying infections like Epstein-Barr Herpes Simplex 1 and 2, and E. coli can also be behind your autoimmune over-reactions. Have your doctor run blood tests to look for these latent infections so that you can receive treatment as necessary.

As with all aspects of your health, stress will make an autoimmune disease worse. This makes stress-relieving activities like yoga, meditation, massage, exercise or just relaxing in a hot bath a great way to get your immune system back on track and functioning properly.

So, if you want to help avoid autoimmune diseases, the science is clear — you need to make sure you’re getting enough vitamin D.

You may also want to talk to a trusted healthcare professional about taking high doses of vitamin D. Some research shows it could have benefits for people with autoimmune diseases. One 2007 study, for example, found that giving people with multiple sclerosis 40,000 IU of D3 a day reduced their brain lesions in half.