Home » The glitch in the French paradox 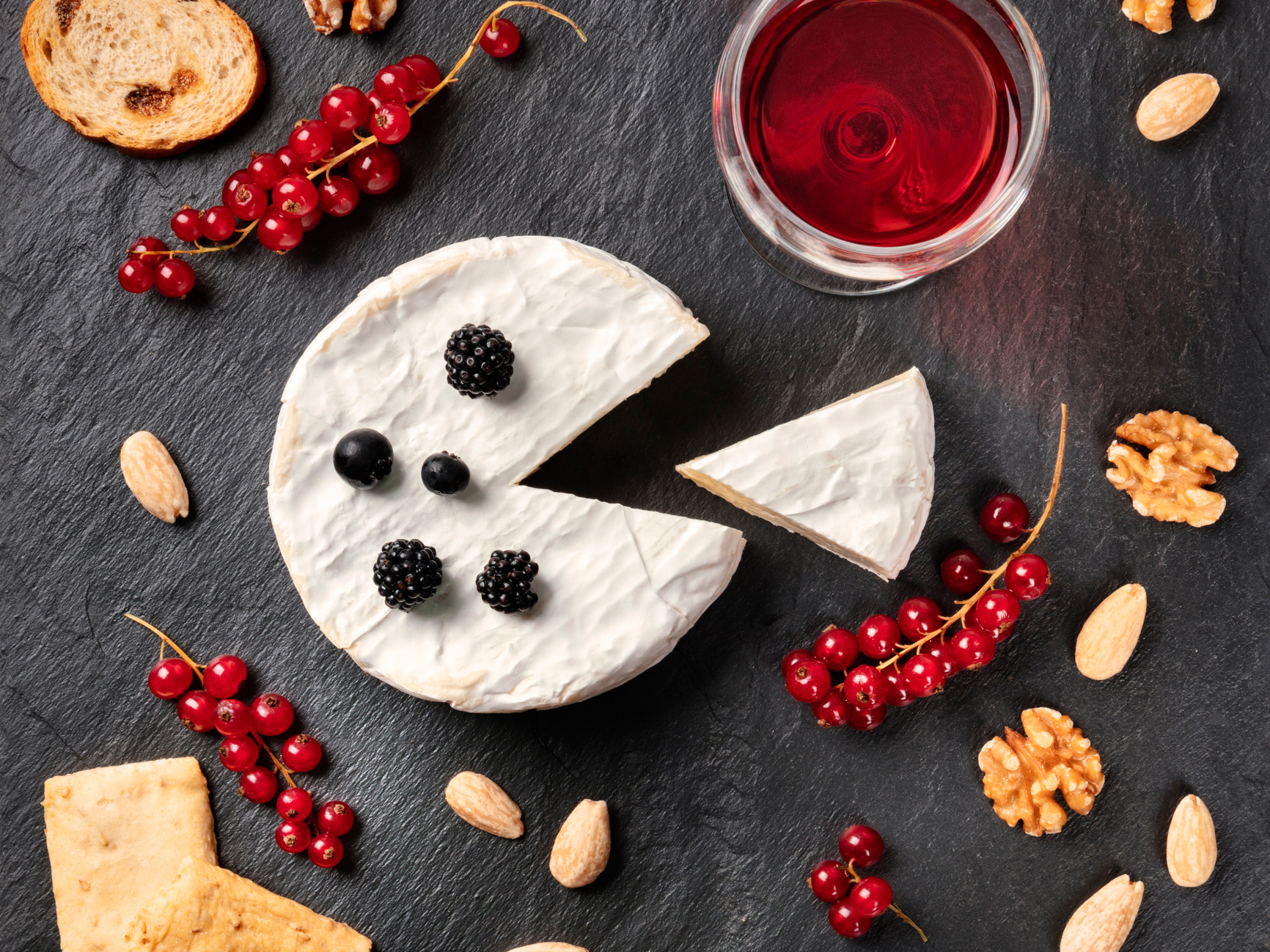 If you’ve heard of the French paradox — the phenomenon widely studied in the 80s that asserted the reason French people could eat fatty foods rich in cheese, cream, and butter yet stay thin, active, and healthy could be traced back to their appreciation for red wine — you’ve heard of resveratrol.

Well, since that early research a lot of naysayers have come out of the woodwork to cast doubt on the French Paradox. And they’re partly right: There was a glitch in the early research…

While correlations were being made about red wine and health, particularly heart health, some truths about the French diet were swept under the rug. Yes, they ate cheese and cream — but they ate mostly a Mediterranean-style diet.

Lots of research has shown how healthful eating all those fruits, vegetables, whole grains, legumes, olive oil and fish associated with the Mediterranean diet is. And in just the past year or so it was recognized that adding dairy to the Mediterranean diet only improved on its benefits. Of course, the French were enjoying yogurt and cheese all along, while Americans had been told years prior to cut out all dairy fat.

Well, we see where that got us.

But what about resveratrol

Just because the French diet was proven to be healthier than first thought, the French Paradox still presented us with a tremendous great gift…

All those fruits, veggies, and yes, red wine, the French enjoyed regularly contained a unique group of plant chemicals called polyphenols. And, polyphenols contain health-giving properties, especially for the heart.

You know the standout superstar and most-studied polyphenol of this group as resveratrol.

Related: 4 disease-fighting diets (and the secret ingredient that makes them work)

So, dismissing the French paradox completely would be a mistake. The only mistake was focusing on the red wine and not the healthy Mediterranean diet, plentiful in resveratrol sources, the French were eating. If we only consider the red wine, you’d have to drink about 10 gallons to benefit from the 500mg resveratrol doses that were shown to provide benefits in numerous animal and human trials.

How does resveratrol do what it does

The power behind resveratrol boils down to the fact that it’s a protective chemical. When a plant is attacked from insects, bacteria or too much ultraviolet light, it comes to the rescue. Those protective qualities have also been demonstrated in animal and human research.

It’s found at concentrated levels in the skin of grapes — hence the red wine correlation. But, you can also find the compound in blueberries, cranberries, bilberries, dark chocolate, and even peanuts.

By adding resveratrol-rich fruits and vegetables, like you can find in the Mediterranean diet to your daily diet, you just might reap big rewards like these…

Two separate randomized, placebo-controlled studies have found that resveratrol could be extremely beneficial to your heart.

In fact, each of the studies proved that taking just 8 mg of resveratrol daily for one year reduced both inflammation and the number of fatty plaques in the arteries in people at risk for heart disease as well as in those who were already diagnosed with heart problems.

Resveratrol may even help you to improve your blood pressure.

That’s because as a polyphenol, resveratrol boosts nitric oxide formation in the endothelial walls of your blood vessels. This increase of nitric oxide acts to dilate or widen those vessels so that your blood flows more freely.

Basically, it’s the difference between trying to suck a thick chocolate shake through a tiny straw versus a large straw.

That’s why a 2015 study found that taking higher doses of resveratrol has the power to reduce systolic blood pressure (the top number in your blood pressure reading that shows how much pressure your blood is exerting on your artery walls and tends to go up as you age).

If that weren’t enough, resveratrol has even been shown to help maintain healthy levels of fats in your blood.

A 2016 study found that resveratrol can help decrease overall cholesterol levels and raise good or HDL cholesterol to promote a healthier balance.

And, a second study found that when mice took a grape extract enriched with resveratrol, their LDL or bad cholesterol decreased by 4.5 percent in just six months.

Even better, their levels of oxidized LDL (the type that’s associated with plaque buildup in the arteries) was reduced by a whopping 20 percent!

Your heart and all of the factors that go with it aren’t the only areas where resveratrol shines either.

Randomized controlled studies have found that even short-term use of resveratrol supplementation can decrease glucose levels in people with type 2 diabetes.

And, follow up studies have shown that it also enhances insulin sensitivity and helps to stave off complications caused by blood sugar issues, including kidney problems.

To round out its amazing list of health benefits, resveratrol has even been shown to support your brain health as you age.

Researchers in the U.K. found that the polyphenols actually enhance blood flow to your brain, while a team of scientists in Illinois discovered that the supplement has the power to improve both your memory and your mental performance.

So, the next time you hear someone saying the French paradox was disproven, you’ll know better. You’ll also know it’s okay to enjoy a little red wine but look to fruits and vegetables to get the most resveratrol. Supplementing is also a good choice since studies have shown resveratrol to be well absorbed when taking orally. Because I don’t eat enough fruit in the day, I enjoy Peak ResV+ Superfruits to get both.

And don’t forget the cheese!