Home » Go coo-coo for cocoa for a sharper, healthier brain 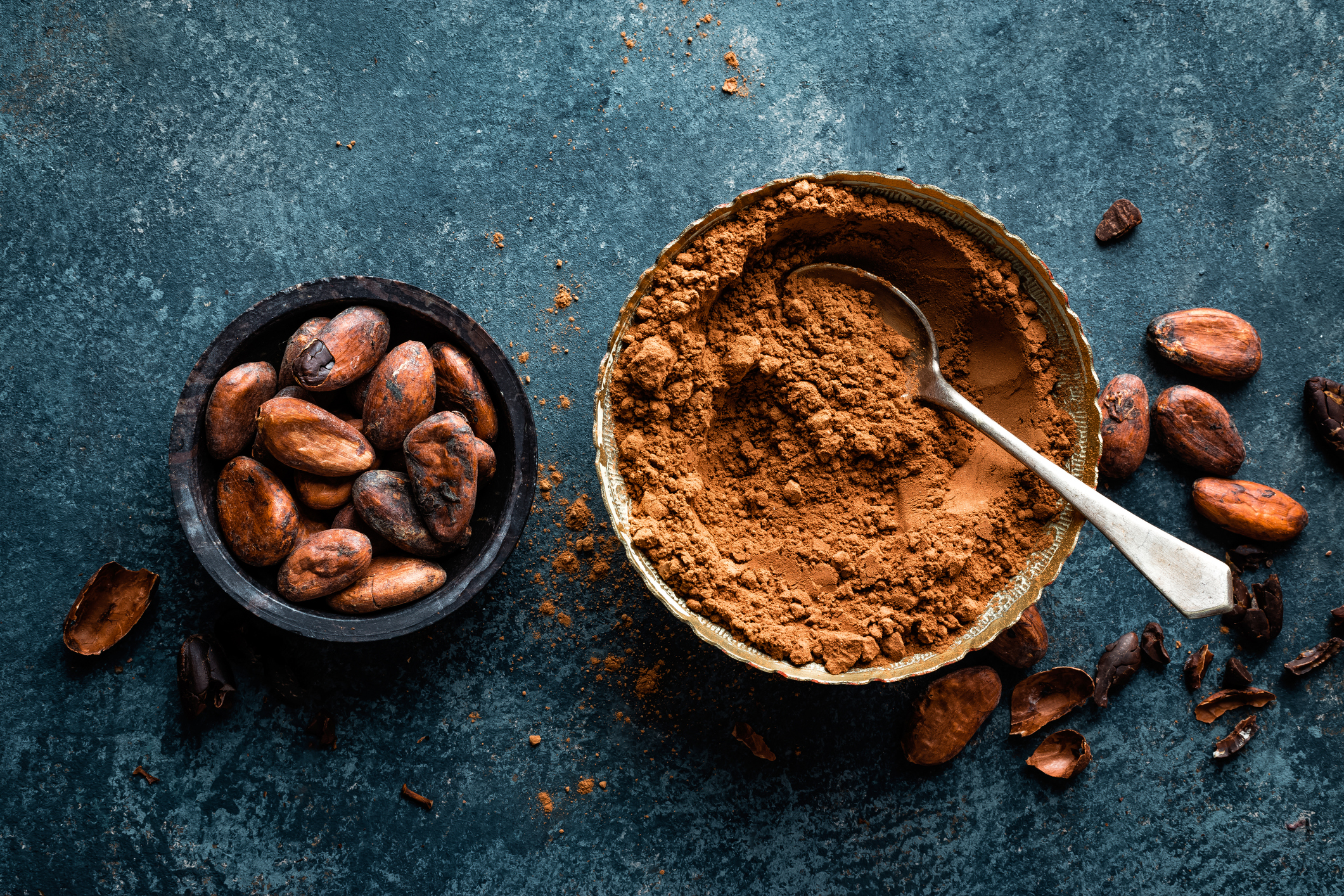 You may have already heard that eating the potent little compounds known as flavanols that you find in brightly colored fruits and vegetables is good for your blood vessels, helping them to function better and keeping your heart healthy. Now, it turns out they’re also one of the healthiest things for your brain, too.

New research has now proven that simply grabbing a sweet, flavanol-rich treat could be the key to flooding your brain with oxygen and improving your cognitive function.

The research from a team of scientists at the University of Illinois at Urbana-Champaign was looking for a link between brain vascular function and cognitive performance in young healthy adults after consuming cocoa.

And yes, you don’t only get those flavanols we were talking about from healthy fruits and veggies. They also can be found in yummy cocoa.

Well, they say that any effects seen in this population would provide the most robust evidence that dietary flavanols can improve brain function in healthy people.

The team tested a total of 18 participants before consuming either flavanol-rich cocoa or a processed cocoa with very low levels of flavanols. Of course, neither the researchers nor the participants knew which they were getting when to keep the playing field equal.

Then, about two hours after they got to enjoy their cocoa, participants were asked to breathe air with 5 percent carbon dioxide (about 100 times the normal concentration in air).

While this might seem weird, the point was to see how the body reacts by increasing blood flow and oxygenation to the brain, at what level and how fast it happens, and what effect it has on cognition.

Specifically, the team set out to measure oxygenation in the frontal cortex, a brain region that plays a key role in planning, regulating behavior and decision-making. In addition to watching for oxygenation changes — with or without flavonoids — the researchers also asked each participant to perform complex tasks.

It’s cocoa flavanols for the win!

After receiving cocoa with flavanols, the majority of participants had a stronger and faster brain oxygenation response than they did at baseline or after consuming cocoa lacking flavanols.

In fact, according to the researchers, “The levels of maximal oxygenation were more than three times higher in the high-flavanol cocoa versus the low-flavanol cocoa, and the oxygenation response was about one minute faster.”

This also translated to better performance on the most challenging cognitive tests, with participants correctly solving problems 11 percent faster than they did at baseline or when they consumed cocoa with reduced flavanols.

So if you want better brain oxygenation and with it, better cognitive function, it’s time to include cocoa flavonols in your diet.

But there are a few things to remember…

Frist, flavonols can be destroyed in the processing used to make chocolates.

And second, even if you could eat enough chocolate to get the flavanols you need, it might not be the best choice for your weight.

Because of this, you might want to look for a cocoa flavonol supplement or as Harvard Medical School recommends through “cocoa powder that is as natural as possible and has not been processed through the Dutch method, which reduces the content of flavanols.”

Cocoa: a sweet treat for the brain? — Harvard Health