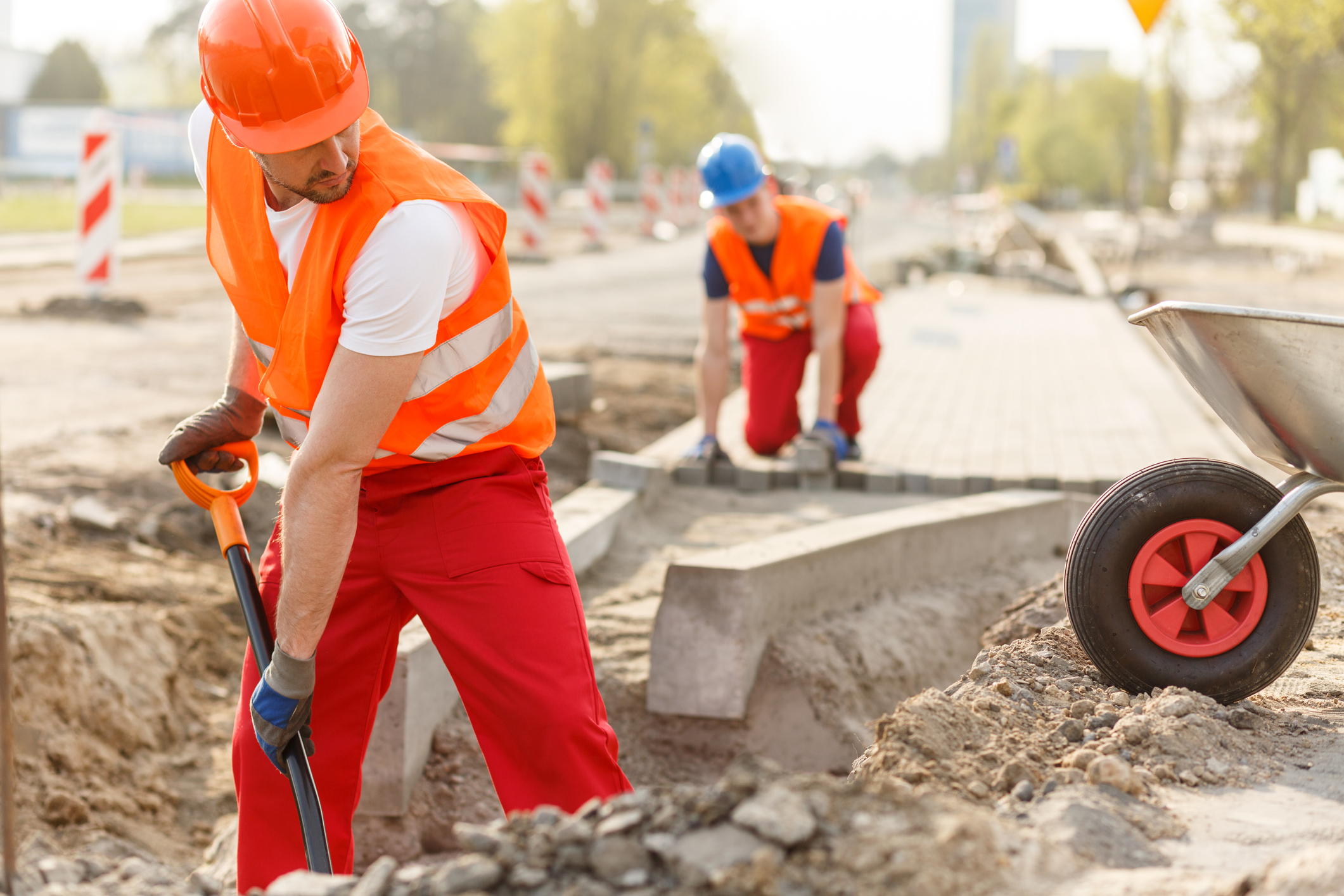 My father died of Parkinson’s disease when he was 83 years old.

He also had Lewy body dementia, a particular type of dementia that shares some typical symptoms of Parkinson’s, including tremors, rigid muscles and motor issues.

My dad did hard, physical work all his life. For 35 years he drove a newspaper delivery truck. He tied, lifted and tossed bundles of papers that weighed 10 pounds or more, and worked a highly irregular schedule where he slept all day and went to work around 2 a.m.

So, it really interested me to read about new research that’s making a connection between hard physical labor and the onset of dementia.

A new study from the University of Copenhagen shows that people doing hard physical work have a 55-percent higher risk of developing dementia than those doing sedentary work. And that’s a lot.

Even when the researchers took smoking, blood pressure, overweight, alcohol intake and spare time physical activity into account, hard physical work was associated with an increased occurrence of dementia.

Kirsten Nabe-Nielsen, associate professor from the Department of Public Health at the University of Copenhagen, was the lead author of the study.

“Before the study, we assumed that hard physical work was associated with a higher risk of dementia. It is something other studies have tried to prove, but ours is the first to connect the two things convincingly,” she says.

The study is based on data from the Copenhagen Male Study (CMS), which included 4,721 Danish men, who back in the 1970s reported data on the type of work they did on a daily basis.

The researchers emphasize that, in order to apply these findings to dementia prevention, there needs to be an understanding of the distinction between exercise and hard, physical labor, and what each does to the body.

According to Professor Nabe-Nielsen, previous studies have suggested that hard physical work may have a negative effect on the heart blood circulation, and therefore may negatively affect the blood supply to the brain.

That’s because it often involves continuous exertion — for example, moving heavy loads or lifting power tools — with insufficient time between bouts for the body to recover. That’s exactly the kind of work my father did.

Support Brain Health with Soy-Free Phosphatidylserine! One of the Most Tested Nutrients for Brain Health!

Exercise with an eye toward physical fitness, on the other hand, is known to improve circulation and prevent dementia.

For example, a Swedish study found that women who had a high fitness level at middle age were almost 90 percent less likely to develop dementia.

The National Research Centre for the Working Environment in Denmark is a co-author of the study. The Centre is working on finding healthier ways to do hard physical work.

They’re collecting data from people who work at various physically challenging occupations, in an effort to help companies organize hard physical work so that it has more of an “exercise effect,” rather than a detrimental one.

For now, it seems like we’d all be wise to pay attention to how much we exert ourselves at work, and to building in “downtime” for our bodies to recover, as much as we can.

And, of course, remaining physically active off the job, keeping our cardiovascular health in mind, is still a way to lower our dementia risk.

The effect of occupational physical activity on dementia: Results from the Copenhagen Male Study — Scandinavian Journal of Medicine and Science in Sports