Home » How about something sweet to suppress your appetite? 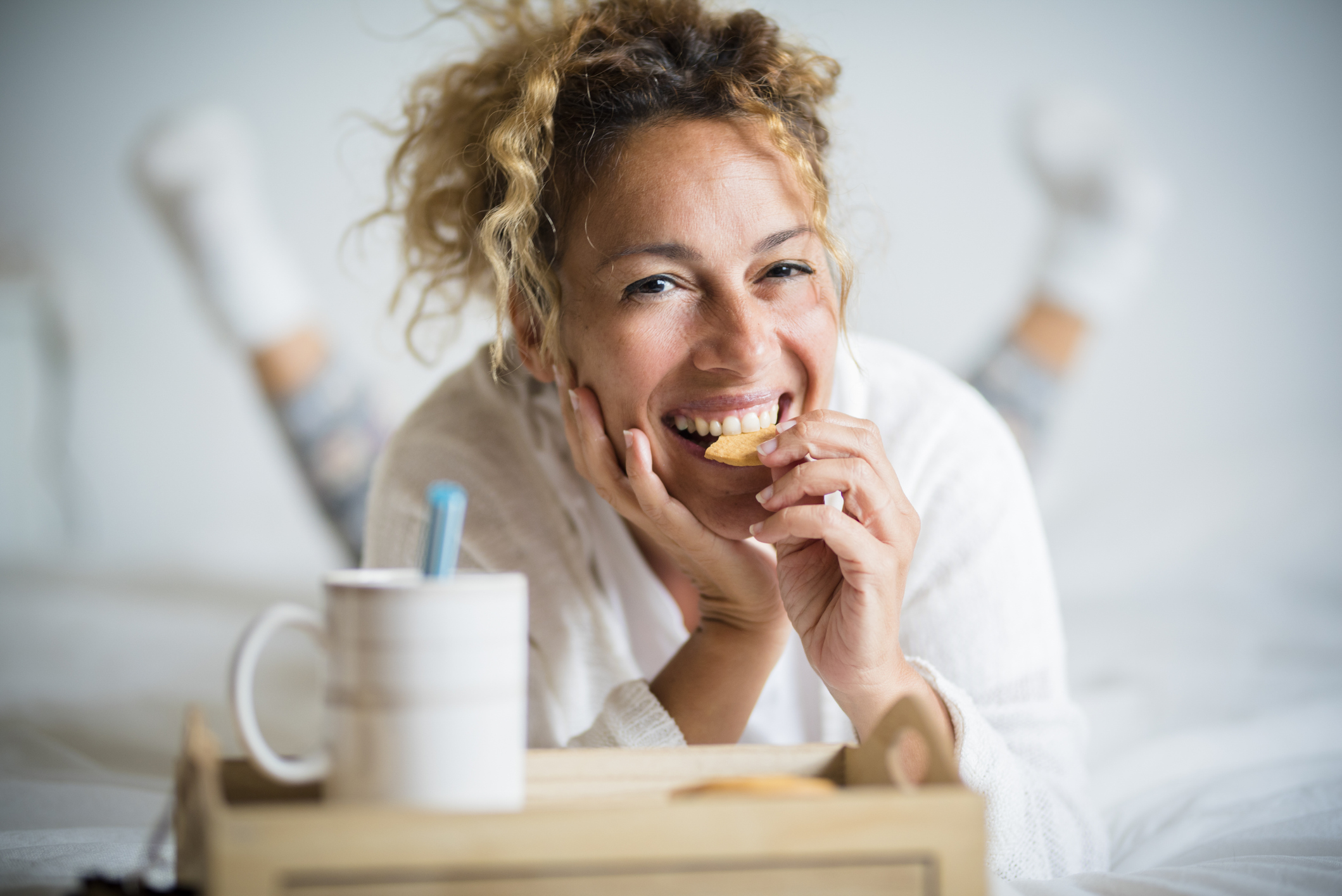 We all know that the less sugar in your diet, the better, right?

That’s because sugar is what can be called an antinutrient. It offers little to nothing but calories.

But we really like it, and that’s what makes eating less of it and the foods that contain it so very hard.

A new study, however, may change the way you think about sugar. You know the saying — “the hair of the dog” — used often when someone suffering a hangover needs a little of what got them that way to get over it?

It turns out that the sugar you probably have sitting on your table or in your kitchen pantry right now could be the key to increasing your feelings of satiety this holiday season — or anytime, really — making it easier to avoid overeating, kick the calorie coma and possibly even avoid the holiday weight gain we swear off at New Year’s.

Your taste receptors and feelings of fullness

The research, performed by a team of scientists at the University of Vienna, investigated the role of the taste receptors that sense sweetness in regulating how full you feel.

To do this, the researchers decided to test two different types of sugars head-to-head: glucose and sucrose.

In case, you’re not sure which is which, here’s a quick breakdown…

Glucose is basically, the sugar that ends up in your bloodstream after your body digests carbohydrates. Sucrose on the other hand is the type we get from refined cane sugar. So, it’s the table sugar you use when you sweeten up your coffee or tea — and the source of sweetness found in most processed foods, like your favorite snack cake.

For the study, the scientists gave 27 healthy adult participants a solution of either sucrose or glucose on its own, or in conjunction with lactisole (a substance that keeps you from tasting how sweet sugar actually is).

This way, while all of the participants consumed the same amount of calories, some got a sweet rush to go with the calories, while others just took the calorie hit alone.

It’s the taste that tames

Two hours after drinking their test solutions, the participants were allowed to have as much at breakfast they wanted. Can you see where this is going?

While the sucrose group ate less, the glucose group and the group that consumed lactisole to block the sweet taste ate 13 percent more calories than the sucrose-only group.

Additionally, the participants who were given lactisole also showed lower body temperature (think lower metabolism) and reduce plasma serotonin concentrations. The second is important because serotonin is a neurotransmitter and tissue hormone that suppresses your appetite

“This result suggests that sucrose, regardless of its energy content, modulates the regulation of satiety and energy intake via the sweet taste receptor,” says Barbara Lieder, head of Christian Doppler Laboratory for Taste Research and also deputy head of the Department of Physiological Chemistry of the Faculty of Chemistry at University of Vienna.

Put simply, this means that having a little sucrose before a meal could help you feel full so that you naturally and effortlessly eat less.

So, with the coming holiday season, grabbing a little sweetness before enjoying a meal with your family could help guard against the kind of overindulgence that packs on those holiday pounds.

But if you think you’ll really have a hard time kicking the sweet habit, I’ll let you in on a secret: Gymnema sylvestre is a plant known as the sugar destroyer because it’s so effective at curbing sugar cravings. You can find it in plant-based Sugar Control Mints, developed by Sweetkicks, that help suppress the taste of sweetness in the sugary snacks and drinks you crave.