Home » Why research keeps turning to curcumin to fight cancer 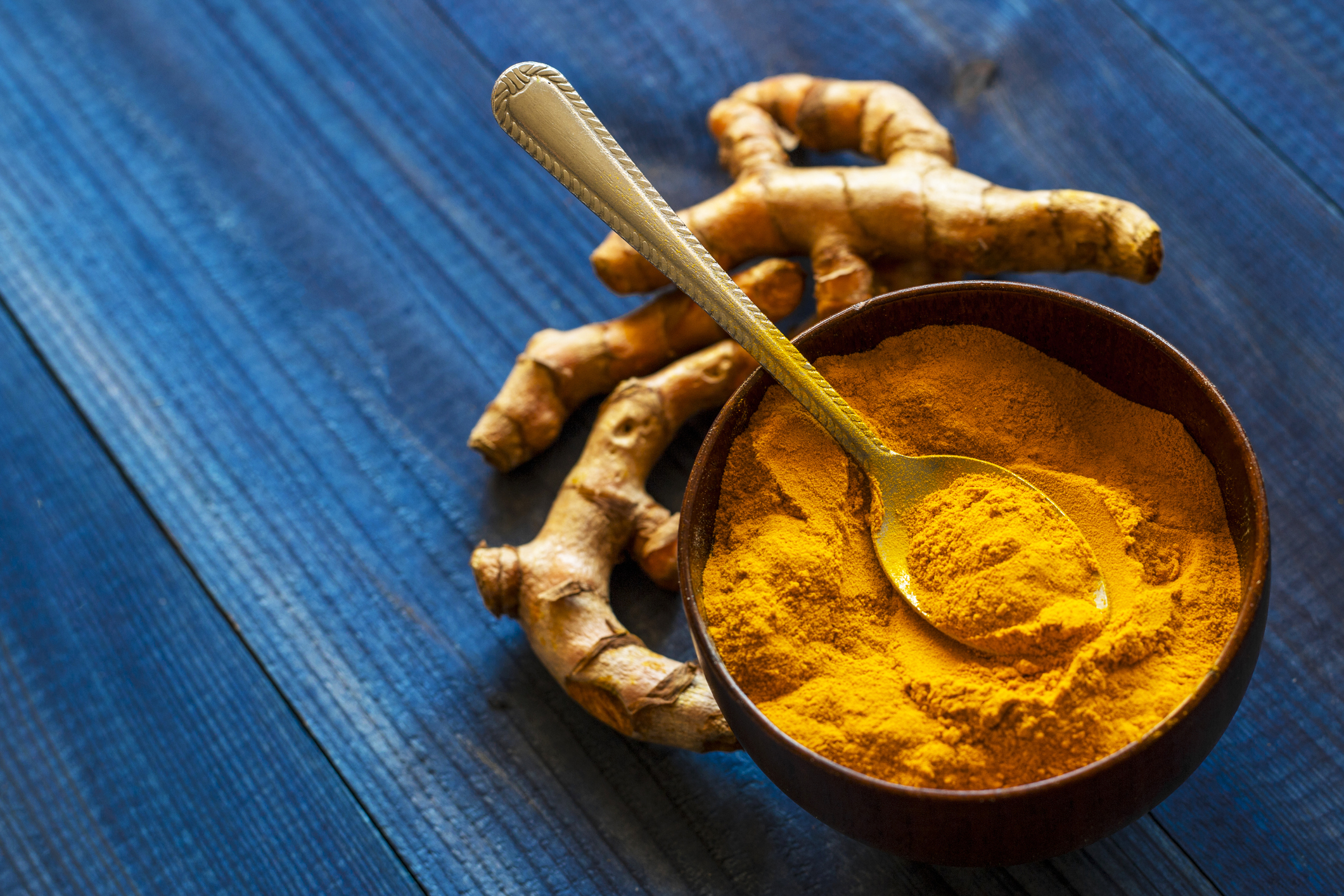 In 2007, a 57-year old British woman by the name of Dieneke Ferguson was diagnosed with myeloma, a type of blood cancer. Her doctor recommended chemotherapy to stop the cancer in its tracks. After three rounds of chemo, her cancer remained, but now she was having memory issues and her spinal bones were started to collapse due to the treatment.

Not ready to give up, Dieneke tried one last treatment: curcumin, the active compound of the turmeric root, used as both spice and Ayurvedic medicine.

Long story short, after five years — which is very rare for someone with myeloma — Dieneke’s cancer cell count was insignificant.

Sadly, she did pass away from ovarian cancer on October 12, 2020, at the age of 70 — but not after beating all odds her own way for 13 years following her original myeloma diagnosis.

As incredible as Dieneke’s story is (it did get published in the British Journal of Medicine), the available science on curcumin shows why the spice may have kept her cancer at bay as long as it did.

A 2008 study from the World Journal of Gastroenterology showed how curcumin was able to fight against pancreatic tumor cells. In 2009, according to research done by The University of Texas at Houston, curcumin was shown to kill many types of cancer cells in multiple ways. Best of all, the only cells impacted by curcumin are cancer cells, leaving regular cells unaffected.

Now, researchers are looking to curcumin to help those facing another cancer…

Research led by investigators at Flinders University in Australia is spearheading new developments in cancer prevention and treatment using curcumin against Mesothelioma, a rare and aggressive cancer caused by exposure to asbestos.

Despite being banned for decades, asbestos continues to wreak havoc. Australia has one of the highest per-capita rates of asbestos-related disease in the world, where, according to Professor Sonja Klebe of Flinders University, South Australia, “In most cases, malignant mesothelioma is not diagnosed until it is in the late stages.”

Not only does this cancer have a terrible survival rate of 6-12 months, but the five-year-survival rate also comes out to be less than 5 percent. To make matters worse, treatment options are severely limited because of the cancer’s high resistance rate to chemotherapy, and because the average age of the diagnosed patient is 75.

It’s this most recent finding that has lead Professor Klebe to sponsor new research to discover alternatives to chemotherapy, focusing on the very same component of the spice turmeric that helped Dieneke Ferguson overcome her initial blood cancer diagnosis — and far outlive the typical life expectancy.

Curcumin will be put to the test in a clinical trial in 2021 as part of world-leading research at Flinders University where researchers will study its safety and feasibility using a form of intrapleural liposomal curcumins (optimized for better absorption and targeted) to benefit patient survival and quality of life — with fewer toxic side-effects than chemotherapy.

Simple ways to add curcumin to your lifestyle

The prospect of anti-cancer properties is just one of the many researched benefits of curcumin. Others include:

So why not add more curcumin to your life? Below are a few fun and easy ways you can get started:

Add to food, drinks, smoothies and more: Here are some simple recipes where adding just a dash of curcumin can go a long way.

Curcumin isn’t easily absorbed without the help of black pepper. But all it takes is a little. A quick dash and your curcumin uptake is boosted by almost 2,000 percent.

Supplement: If you’re not a fan of adding curcumin to your food because of its earthy flavor, you can avoid the taste and take it through supplementation. Just like with food, for best results with absorption, make sure that black pepper is part of the blend for maximum absorption.

It is available in both capsule form and liquid form. For even higher chances of absorption, make sure to take it with a fat since curcumin is fat-soluble.