Home » The amazing benefits of just 12 minutes of exercise 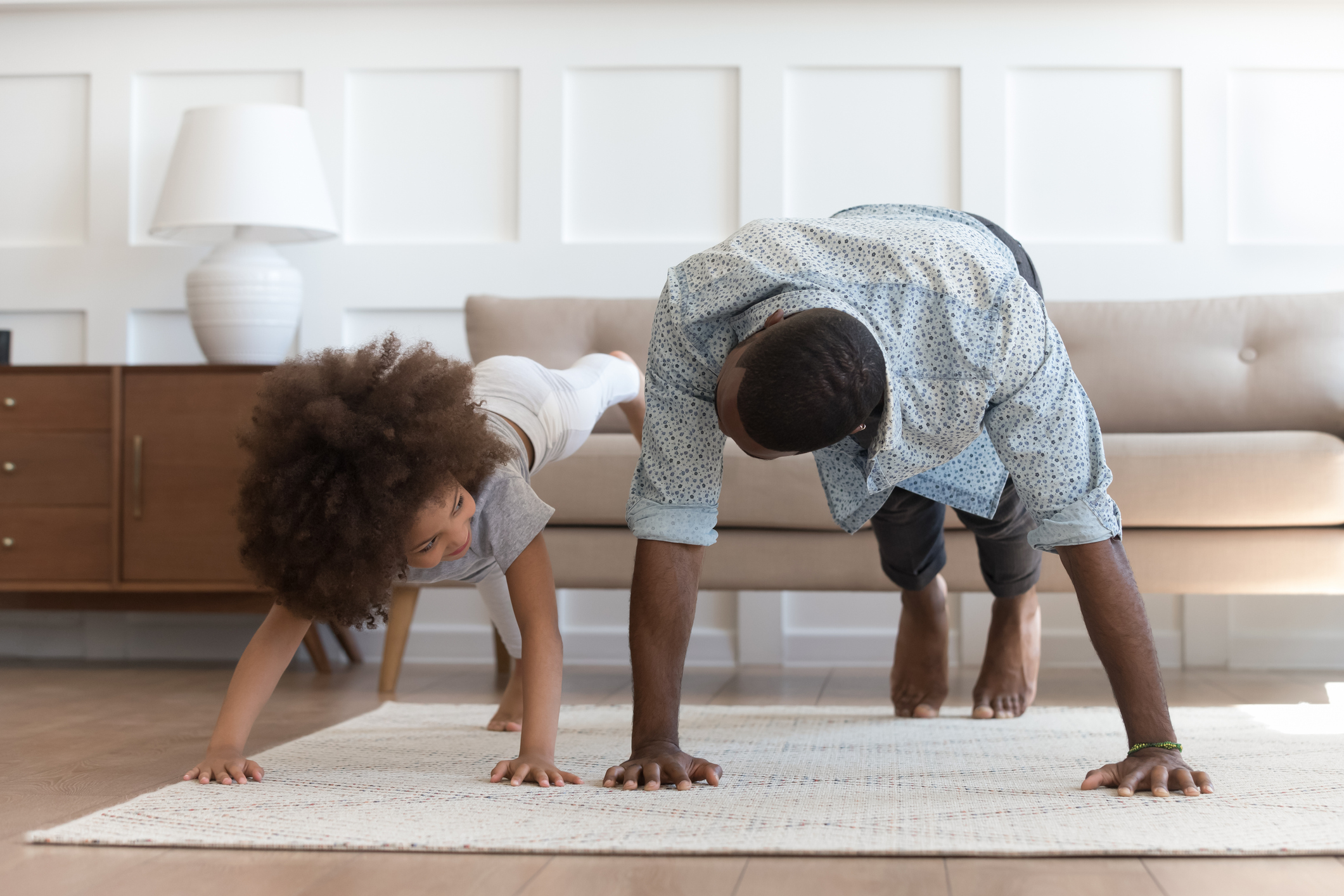 Experts have been calling sitting “the new smoking” for a while now, given the terrible impact it has had on our health.

One analysis of data from a representative sample of U.S. adults estimated 8.3 percent of deaths could be attributed to inadequate physical activity. And according to another series of studies, a lack of adequate physical activity caused 1 in 10 deaths worldwide. They concluded elimination of this inactivity could increase life expectancy and remove between 6 percent and 10 percent of coronary heart disease, type 2 diabetes and breast and colon cancers.

If your daily routine involves working full time at a computer, it can be tough to work in enough exercise. The current guidelines for physical activity recommend adults get at least 150 minutes of moderately intense aerobic activity per week to receive substantial health benefits. At minimum, that’s 30 minutes a day, five days a week — a tall order for those of us who have a long list of tasks to complete even after the workday is done.

For that reason, researchers have been studying the impact of smaller intervals of activity. And they’re finding that even a little bit of exercise can really help…

Short bursts of physical exercise can cause changes in the body’s levels of metabolites that coincide with and may help measure cardiometabolic, cardiovascular and long-term health, according to a Massachusetts General Hospital (MGH) study.

The research team used metabolite profiling before and after acute exercise to outline the metabolic architecture of exercise response patterns in humans. The team found that about 12 minutes of cardiopulmonary exercise affected more than 80 percent of circulating metabolites, and that these included shifts in metabolites for which resting levels have been associated with cardiometabolic disease.

For example, researchers noted a 29 percent reduction in glutamate, a key metabolite linked to heart disease, diabetes and shortened life span; and a 19 percent drop in dimethylguanidino valeric acid (DMGV), a metabolite associated with higher risk of diabetes and liver disease. The team also observed a rise in positive health biomarkers such as:

“What was striking to us was the effects a brief bout of exercise can have on the circulating levels of metabolites that govern such key bodily functions as insulin resistance, oxidative stress, vascular reactivity, inflammation and longevity,” says Dr. Gregory Lewis, M.D., section head of heart failure at MGH and senior author of the study.

Further, the study noted that metabolic responses could be modulated by factors other than exercise, such as a person’s sex and body mass index (BMI). Obesity possibly made participants partially resistant to the benefits of exercise, and women showed greater positive changes in some cardioprotective metabolites despite having exercised less.

“Intriguingly, our study found that different metabolites tracked with different physiologic responses to exercise, and might therefore provide unique signatures in the bloodstream that reveal if a person is physically fit, much the way current blood tests determine how well the kidney and liver are functioning,” notes co-first author Dr. Matthew Nayor. “Lower levels of DMGV, for example, could signify higher levels of fitness.”

Data came from the study came from the Framingham Heart Study and measured the levels of 588 circulating metabolites before and immediately after 12 minutes of vigorous exercise in 411 middle-aged men and women.

This research can be used to identify potential mechanisms that could contribute to a better understanding of the cardiometabolic benefits of exercise in future studies. Co-first study author Dr. Ravi Shah says this approach can potentially target people who have high blood pressure or other metabolic risk factors in response to exercise and set them on a healthier path early in their lives.

You don’t even have to have access to a gym to work a 12-minute exercise burst into your daily life. In fact, you can even combine a household chore with a workout. Shoveling snow in the wintertime can take 12 minutes, combining a necessary task with an excellent whole-body workout. And in the warmer months, 12 minutes of working on your lawn or in your garden will work your arms and legs and have you breaking a sweat in no time.

If physical chores aren’t on your list of to-dos, you can also try taking a brisk 12-minute walk around the block. Or, if you have access to stairs, you can do 12 minutes of climbing. And for those of us working from home, 12 minutes of an intensive yoga or Pilates practice can be a good way to start or end the day.

Why Nitric Oxide Is So Important — Berkeley Wellness

The browning of white fat — Society for Endocrinology