Home » How Alzheimer’s could be ‘cleaned’ from the brain 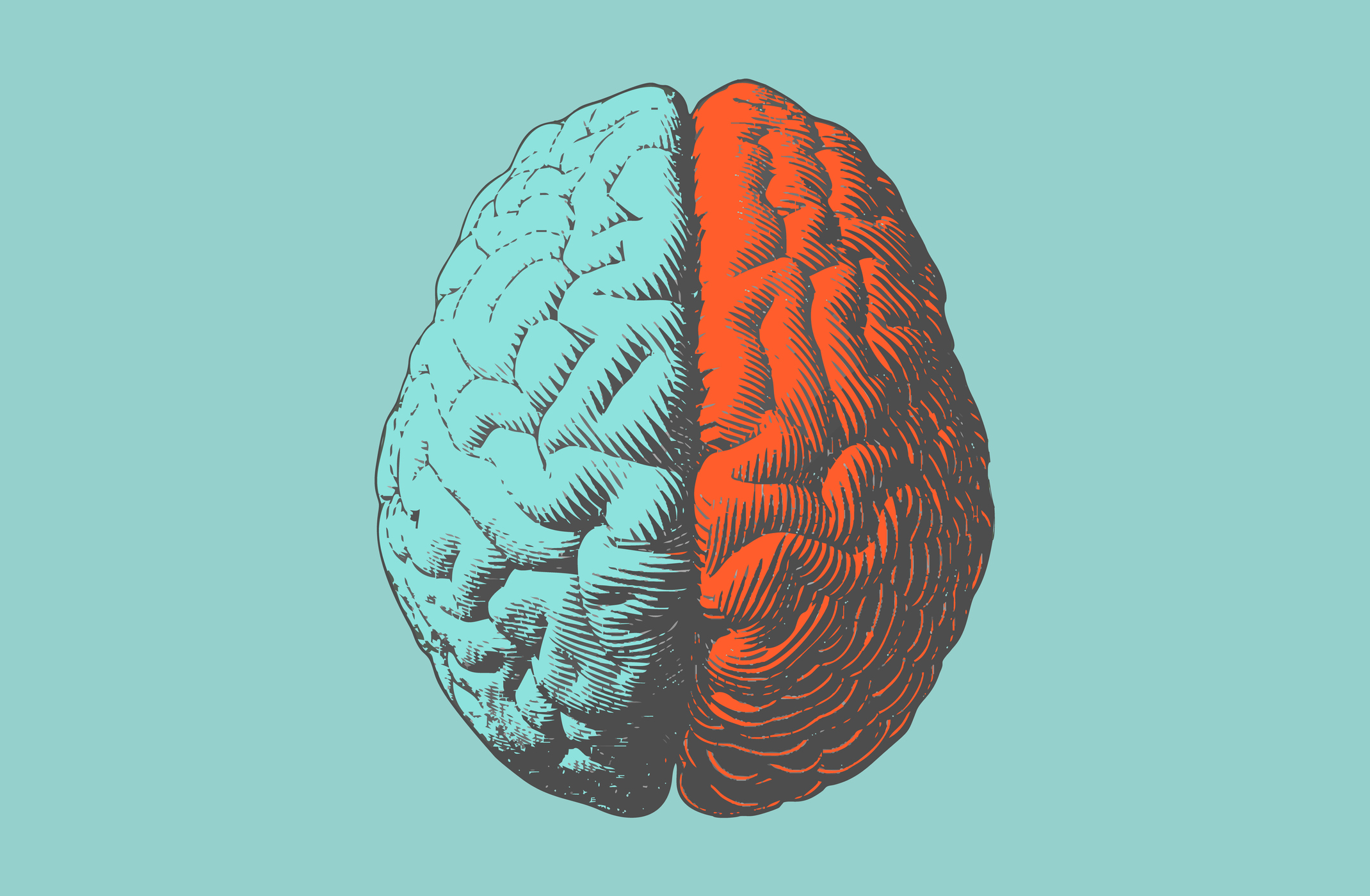 Despite years of research, effective therapies for Alzheimer’s are nowhere to be found.

One of the main reasons is that the disease can’t be clinically diagnosed until long after disease onset — when symptoms such as forgetfulness appear.

Unfortunately, by this stage, the underlying brain damage may already be advanced and irreversible.

Earlier studies by researchers have found that the misfolding, aggregation and buildup of amyloid beta proteins in the brain plays a central role in the disease.

Researchers at UTHealth Houston believe that preventing and removing misfolded protein aggregates is a promising treatment for Alzheimer’s. And they may have found a way to do it….

One of the things complicating Alzheimer’s treatment is the difficulty of delivering therapeutic agents across the blood-brain barrier.

In their latest study, UTHealth Houston researchers have discovered that manipulating circulating components in Alzheimer’s — like beta amyloid proteins — could be the key to solving this issue.

“Blood vessels in the brain are classically considered the most impermeable barrier in the body,” says first author Dr. Akihiko Urayama, a professor with McGovern Medical School at UTHealth Houston and first author of the study. “We have been aware that the barrier is at the same time a very specialized interface between the brain and the systemic circulation.”

After multiple blood transfusions, the researchers found that cerebral amyloid plaque development in the mice modeling Alzheimer’s was decreased by 40 to 80 percent. As a result of this reduction, spatial memory performance was improved in aged mice with the amyloid pathology, and the rates of plaque growth were lowered over time.

“This article provides a proof-of-concept for the utilization of technologies commonly used in medical practice, such as plasmapheresis or blood dialysis, to ‘clean’ blood from Alzheimer’s patients, reducing the buildup of toxic substances in the brain,” says senior author Dr. Claudio Soto, a professor with McGovern Medical School. “This approach has the advantage that the disease can be treated in the circulation instead of in the brain.”

While the exact way this blood exchange reduces amyloid pathology and improves memory is unknown, there are several possibilities.

One theory is that by lowering the amyloid beta proteins in the bloodstream, it could help redistribute the proteins from the brain to the periphery. Another potential explanation is that blood exchange somehow prevents amyloid beta influx or inhibits the re-uptake of cleared amyloid beta.

While the results of the UTHealth Houston study are encouraging, it could take years for any resulting therapies to emerge. Until then, you may want to know if there’s anything you can do to reduce beta amyloid protein in your body.

As we noted in an earlier issue, some studies indicate lipoproteins produced in the liver could be one source of Alzheimer’s-related beta amyloid. If the liver produces too many of these, it can result in problems with the liver’s ability to metabolize fat.

In this case, you can keep your liver from overproducing lipoproteins, and by extension lipoprotein amyloid, through a healthy diet, regular exercise and reducing exposure to toxins in air, water and food.

Make sure you eat a diet rich in whole grains, fruits and vegetables, omega-3 fatty acids and healthy monounsaturated fats like olive oil and avocados.

You should also be getting plenty of omega-3 fatty acids, especially brain-loving DHA.

A 2014 study found that omega-3 fatty acids enhance your immune system’s ability to clear the brain of amyloid plaques. And another 2014 study that eating fish more often led to better communication between brain cells and more gray matter in areas that form memories and are responsible for high-level thinking.

Protein misfolding as a risk marker for Alzheimer’s disease — ScienceDaily

Nerve growth factor and Alzheimer’s disease — Reviews in the Neurosciences