Home » How many steps a day really lead to a longer life? 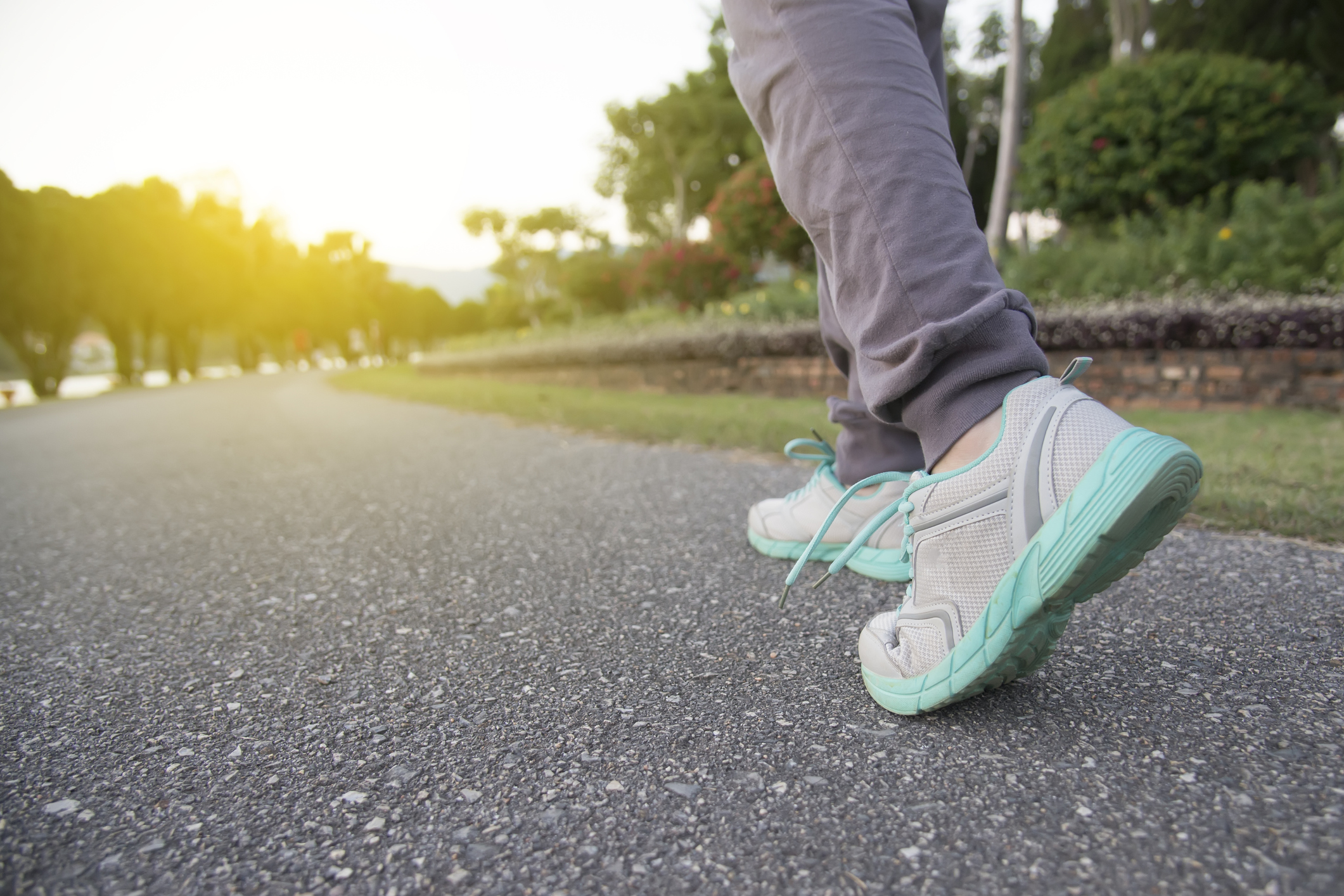 You’ve probably heard that 10,000 steps a day can lead to better health and longer life. But have you ever wondered why 10,000 steps?

As we’ve noted in a previous issue, the idea of taking 10,000 steps a day was cooked up in the mid-1960s by marketers for Yamasa Toki, a Japanese company looking to sell their step meter. They came up with the figure by combining the average step count of a person doing everyday tasks with the number of steps in a 30-minute walk.

The idea took off and the fitness junkies ran with it, despite the fact there was never any research at that time specifically citing 10,000 steps per day as the magic number for good health.

For most of us, though, hitting 10,000 daily steps can be a stretch. After all, it’s the equivalent of close to a five-mile walk.

But we can’t deny the benefits of logging in a chunk of steps every day, like those associated with weight loss, better brain health and protection against osteoarthritis.

That’s why you may be excited to learn that there is research indicating how much you should be walking to reap those health and longevity benefits — and maybe even more excited to learn you can take far fewer steps to get there.

As part of a growing effort to gather evidence on which to base guidelines for simple, accessible physical activities that support health and longevity — like walking — researchers set out to determine exactly how many steps per day are needed for optimal benefits.

For the study, the researchers used data from the ongoing Coronary Artery Risk Development in Young Adults (CARDIA) study begun in 1985. About 2,100 participants between the ages of 38 and 50 wore an accelerometer in 2005 or 2006 and were followed for nearly 11 years after that.

Who benefitted the most? Middle-aged people who walked at least 7,000 steps a day lowered their risk of premature death by an astounding 50 to 70 percent compared to those who took fewer daily steps.

But what about those that pushed onto 10,000 steps and beyond? Researchers found a connection between increased step count and a gradual reduction in death risk, but not what you might expect…

“There were substantial health benefits between 7,000 and 10,000 steps but we didn’t see an additional benefit from going beyond 10,000 steps,” says Amanda Paluch, a physical activity epidemiologist at the University of Massachusetts Amherst.

For those who walked fewer steps, researchers still saw a gradual reduction in death risk.

The researchers noted that earlier studies involved older adults, while this recent study focused on people in middle age. “Preventing those deaths before average life expectancy — that is a big deal,” Paluch says. “Showing that steps per day could be associated with premature mortality is a new contribution to the field.”

Getting those daily steps in

While aiming for 7,000 steps a day isn’t quite as daunting as 10,000 a day, it still works out to roughly an hour and ten minutes of daily walking. But there are plenty of ways you can break that down into manageable chunks that slip easily into your schedule.

For instance, if you don’t have time for one long walk, you could do a 25-minute walk in the morning and evening and 20 minutes of walking at lunchtime. Also, you should remember that the steps you take throughout your day while doing your normal activities are part of the equation too.

The 10000 Steps organization suggests that steps can be accumulated during activities such as parking further from shops, taking stairs instead of escalators, walking during work breaks and walking to socialize with friends and family. Walking to the mailbox counts — as does walking the dog.

If you really want to get precise with measuring step counts, there are plenty of activity trackers that can help you monitor how many steps you take in a day. Most smartphones also have an app that tracks step counts as well.

Steps Per Day Matter In Middle Age, But Not As Many As You May Think — University of Massachusetts Amherst

How to Measure Steps — The City of Cleveland Heights Parks & Recreation

Let’s Talk the Walk: How Does Your Walking Speed Stack Up Against the Average? — Greatist