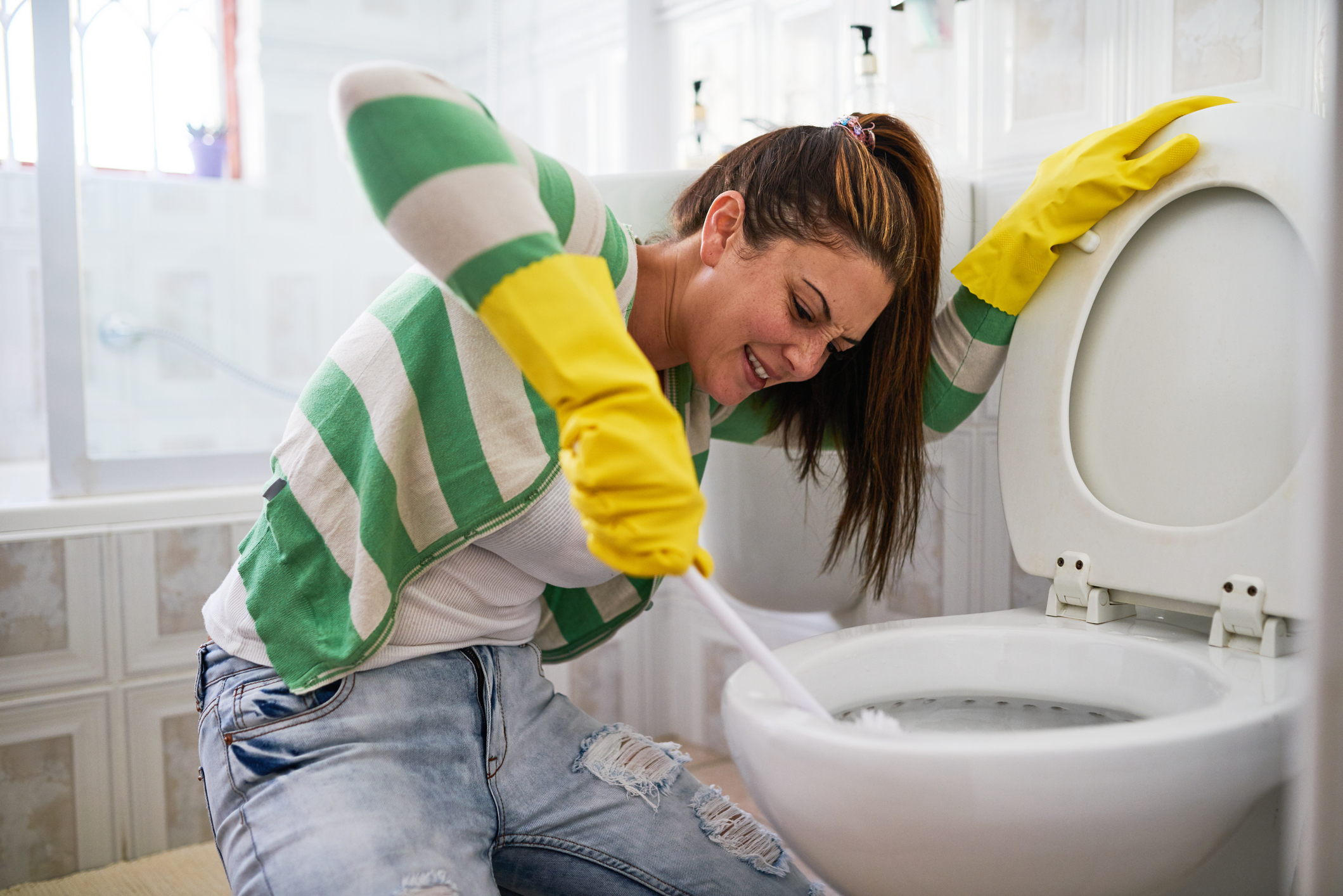 The benefits of high-intensity interval training (HIIT) have been touted by health and wellness experts for some time now.

HIIT involves exercising at maximum effort for short bursts with rest periods in between each interval. The regimen has been linked with everything from fat loss and accelerated metabolism to better heart health to improved longevity.

Many specialists recommend performing between four and ten intervals in one HIIT session, adding up to between 10 and 20 minutes per session.

But given everything else you have to do in a day, it may be difficult to muster the willpower — especially if it requires going to a gym or putting together a specific home workout routine.

Luckily, researchers have been exploring creative ways to make it easier for us to get the vigorous exercise we need to improve and lengthen our lifespans, in a fraction of the time — and I think they’ve found it…

The impressive benefits of VILPA

A study led by the University of Sydney in Australia is the first to accurately measure the health benefits of a regimen they’re calling vigorous intermittent lifestyle physical activity — or VILPA. This involves engaging in very short bouts of full-tilt vigorous activity, usually between one and two minutes, as part of our daily routine.

On average, participants did eight rounds of VILPA totaling six minutes a day. But the most dramatic health gains were seen when comparing those doing around four to five VILPA bouts per day to those doing no VILPA at all.

When compared to no VILPA, a maximum of 11 daily VILPA bouts was associated with staggering risk reductions: 65 percent for cardiovascular death risk and 49 percent for cancer-related death risks.

“Our study shows similar benefits to high-intensity interval training (HIIT) can be achieved through increasing the intensity of incidental activities done as part of daily living, and the more the better,” says lead author Emmanuel Stamatakis, a professor at the University of Sydney.

“A few very short bouts totaling three to four minutes a day could go a long way, and there are many daily activities that can be tweaked to raise your heart rate for a minute or so.”

Interestingly, when conducting a comparative analysis of the vigorous activity of people who regularly exercise, the researchers found comparable results. This implies that whether the vigorous activity is done as part of structured exercise or housework — like scrubbing your toilet — the health benefits are not compromised.

How you can incorporate VILPA

The research team, which includes investigators from the United Kingdom and Canada as well as Australia, is calling for an update to physical activity guidelines and clinical advice to keep pace with these evolutions. Current global guidelines imply that the health benefits of intense exercise are gained through structured physical activities like sports or running.

“Our previous knowledge about the health benefits of vigorous physical activity comes from questionnaire-based studies, but questionnaires cannot measure short bouts of any intensity,” Stamatakis says. “The ability of wearable technology to reveal ‘micropatterns’ of physical activity, such as VILPA, holds huge potential for understanding the most feasible and time-efficient ways people can benefit from physical activity, no matter whether it is done for recreation or as part of daily living.”

Adding VILPA to your daily routine is pretty simple. Per Stamatakis, “Upping the intensity of daily activities requires no time commitment, no preparation, no club memberships, no special skills. It simply involves stepping up the pace while walking or doing the housework with a bit more energy.”

At home, start by ramping up the effort when doing housework…

It’s easy to incorporate VILPA when you’re out and about. For instance, if need to catch a bus or ride share, instead of simply walking to the pickup location, VILPA would involve running there as fast as you can. Or if you’re going shopping, you could park at the far end of the lot and power-walk (or even sprint) to the store entrance.

If this seems similar to the “activity snacks” we’ve referenced in previous issues, you’re not wrong. The only difference is that you’re tying these short bursts to activities you would be doing anyway, instead of doing the exercise separately.

The bottom line: however you do it, adding some intense physical activity to your days is going to do wonders for your health and longevity.

One-minute bursts of activity during daily tasks could prolong your life, finds study — The University of Sydney