Home » How time of day (and sex) affects your exercise results 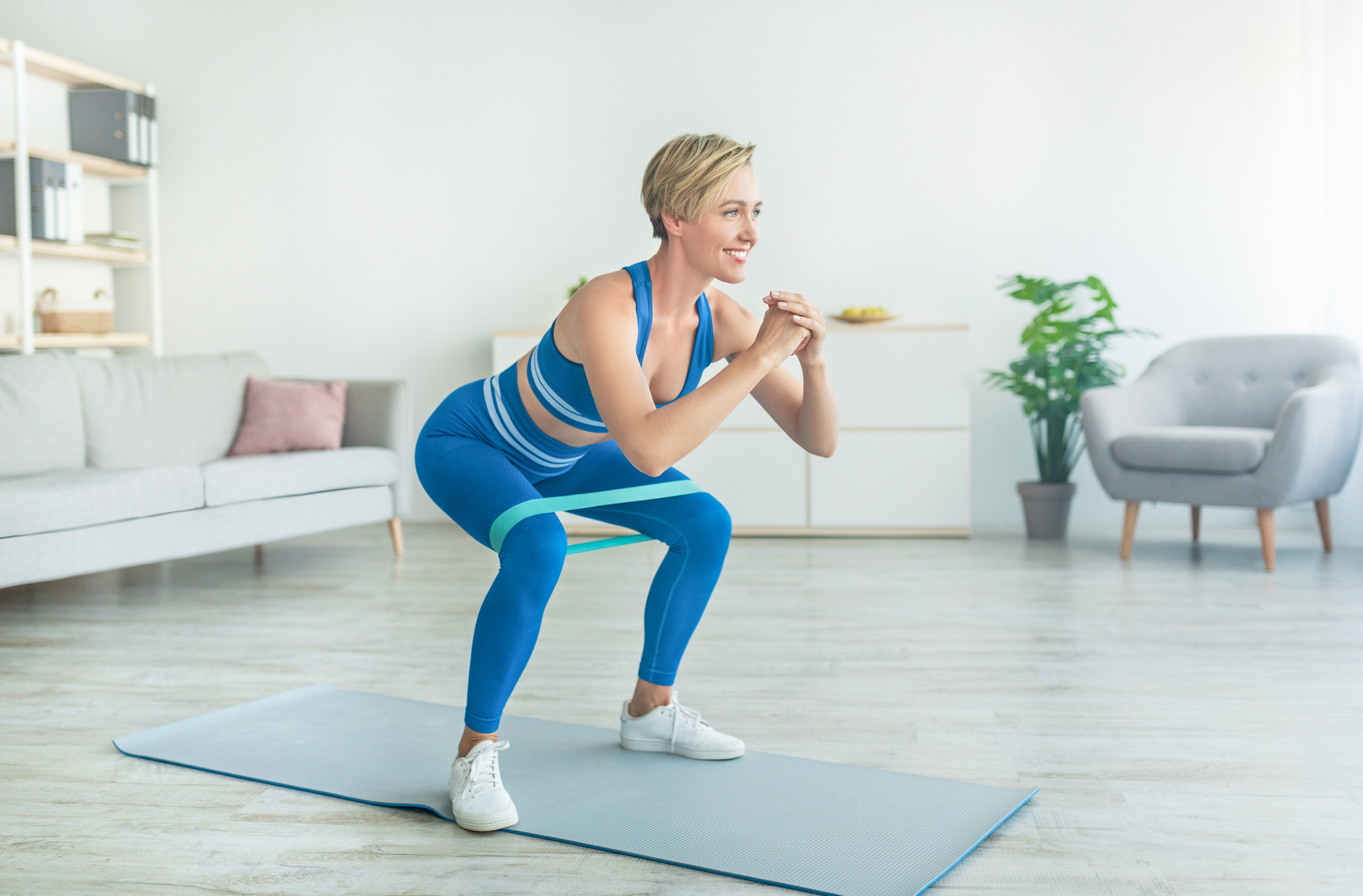 Like most of us, I have a busy schedule. So I tend to fit exercise in wherever I can.

If I have some spare time in the morning, I’ll do some yoga. If not, I’ll walk during my lunch break. I’ve even been known to fit in a quick exercise session after dinner, though it’s not my preference.

Most experts will agree that any time you can manage to exercise is a good time. But if you’re looking to address certain conditions, you may want to pick a particular time frame and stick to it…

The benefits of different ETODs

A few years ago a study indicated if you want to burn fat and boost metabolism, there was one specific time of day you should exercise to make the most of it — and that was mid-morning.

So it’s not surprising that another group of researchers took a deep dive into the connection between exercise timing and benefits. And, once again, their study suggests that exercise time of day (ETOD) can increase specific benefits — but there are a couple of surprises in store too: specifically, benefits that differ based on ETOD — and between women and men.

The researchers recruited 30 healthy women and 26 men between the ages of 25 and 55 to train with coaches for 12 weeks using the so-called RISE program that switches between four types of exercise depending on the day of the week. The program involved one day each of resistance, sprint interval, stretching and endurance training, as well as three rest days.

Then, to put ETOD to the test, the program was split. Each participant was randomly assigned to train exclusively either in the morning between the hours of 6:30 and 8:30 a.m. or in the evening between 6:00 and 8:00 p.m.

As expected, at the end of the 12 weeks all participants showed improvement in overall health and performance regardless of what time of day they exercised. But the results also indicate that ETOD determines the degree of improvement in physical performance, body composition, cardiometabolic health and mood.

“Based on our findings, women interested in reducing belly fat and blood pressure, while at the same time increase leg muscle power, should consider exercising in the morning,” says principal investigator Dr. Paul Arciero, a professor at Skidmore College in Saratoga Springs, N.Y. “However, for women interested in gaining upper body muscle strength, power and endurance, as well as improving overall mood state and food intake, evening exercise is the preferred choice.

“Conversely, evening exercise is ideal for men interested in improving heart and metabolic health, as well as emotional well-being,” he adds.

It’s important to note that in addition to the exercise regimen, the study participants followed a specially designed high-protein meal plan. For 12 weeks, participants consumed between 1.1 and 1.8 grams of protein (roughly the amount found in 13 to 22 ounces of steak) per kilogram (or 2 pounds) of body weight each day.

Another interesting thing about this study is the timing of exercise in relation to meals. Past research has indicated that exercising before eating breakfast burns double the amount of fat as exercising after breakfast— and this study seemed to confirm these findings.

Regardless of diet and meal timing, these results reinforce something we’ve heard for years — exercise is key to wellness. No matter what your ETOD, you’ll gain plenty of benefits from regular exercise — but if you have specific goals, choose the best ETOD to make them happen.

A few words of caution, though: make sure you finish up at least two hours before you plan to turn in or it could hurt your sleep.

When should I schedule my exercise? The question is more important than you think — Frontiers

How Unhealthy Is an 8-Ounce Steak? — Livestrong.com