Home » The sweet news about sugar in your coffee 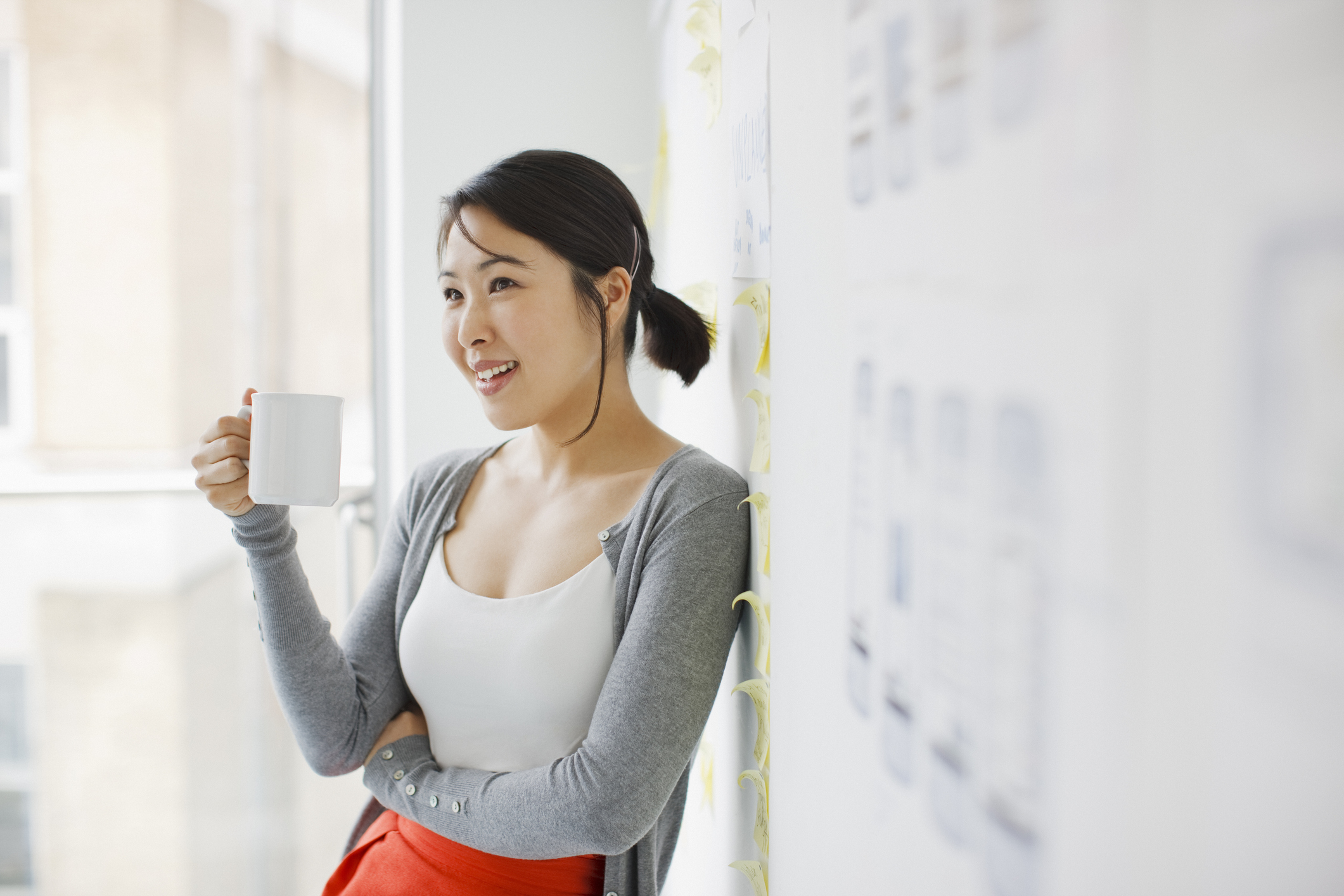 Like many Americans, my husband loves his morning coffee. And I’m happy to encourage his habit, given coffee’s many health benefits.

For instance, coffee boosts brain health by improving concentration and memory and giving you sharper thinking skills. Over the long term, coffee can also protect against neurological diseases like dementia, Parkinson’s disease and multiple sclerosis.

Other benefits from drinking coffee include better bone health and lower odds of developing type 2 diabetes, liver disease and heart disease. And coffee can also reduce your risk of dying from all causes.

But most of these studies don’t distinguish between unsweetened black coffee and coffee with sugar and/or milk added. It only takes a few minutes of hearing orders in a coffee shop to realize there are still an awful lot of people who add one or both to their daily cup of joe.

That’s why researchers from Southern Medical University in Guangzhou, China were curious to see whether sweetening coffee changed certain benefits associated with the beverage. This is what they discovered…

The researchers examined data from over 170,000 participants in the UK Biobank who had no known cancer or cardiovascular disease. The average age of the participants studied was 55.6 years.

The results show that during the 7-year follow-up period, participants who drank any amount of unsweetened coffee were 16 to 21 percent less likely to die than those who did not drink coffee.

But that’s not the most surprising part. The researchers also found that participants who drank 1.5 to 3.5 cups of coffee sweetened with sugar every day were 29 to 31 percent less likely to die than participants who did not drink coffee.

The same could not be confirmed for participants who used artificial sweeteners in their coffee.

No more than a spoonful

The researchers observe that those who drank sugar-sweetened coffee added only about a teaspoon of sugar per cup of coffee on average. That’s a lot less sugar than can be found in a lot of the presweetened coffee beverages sold at popular coffee chain restaurants. Some of these drinks can contain as many as 18 teaspoons of sugar in the largest sizes.

Given that the recommended maximum daily servings of sugar are 9 teaspoons for men and 6 teaspoons for women, it’s probably a good idea to avoid these higher-calorie, highly sweetened specialty coffees. Instead, stick with plain coffee with a small teaspoon of sugar added.

Even though a lot of coffee shops do have sugar-free syrups, the artificial sweeteners used in these syrups have health risks of their own. So you may want to skip them as well.

If you absolutely must have your flavored coffee drink, there are ways to make it yourself while scaling way back on the sugar. For instance, here’s a recipe for a vanilla latte that uses maple syrup and pure vanilla extract in place of the sugar-laden vanilla syrup most coffee shops use. And you can use this recipe for a mocha latte that includes cocoa powder and natural sweeteners like honey or maple syrup instead of chocolate syrup.

Do you know how much sugar is in your Starbucks drink? — CBS News