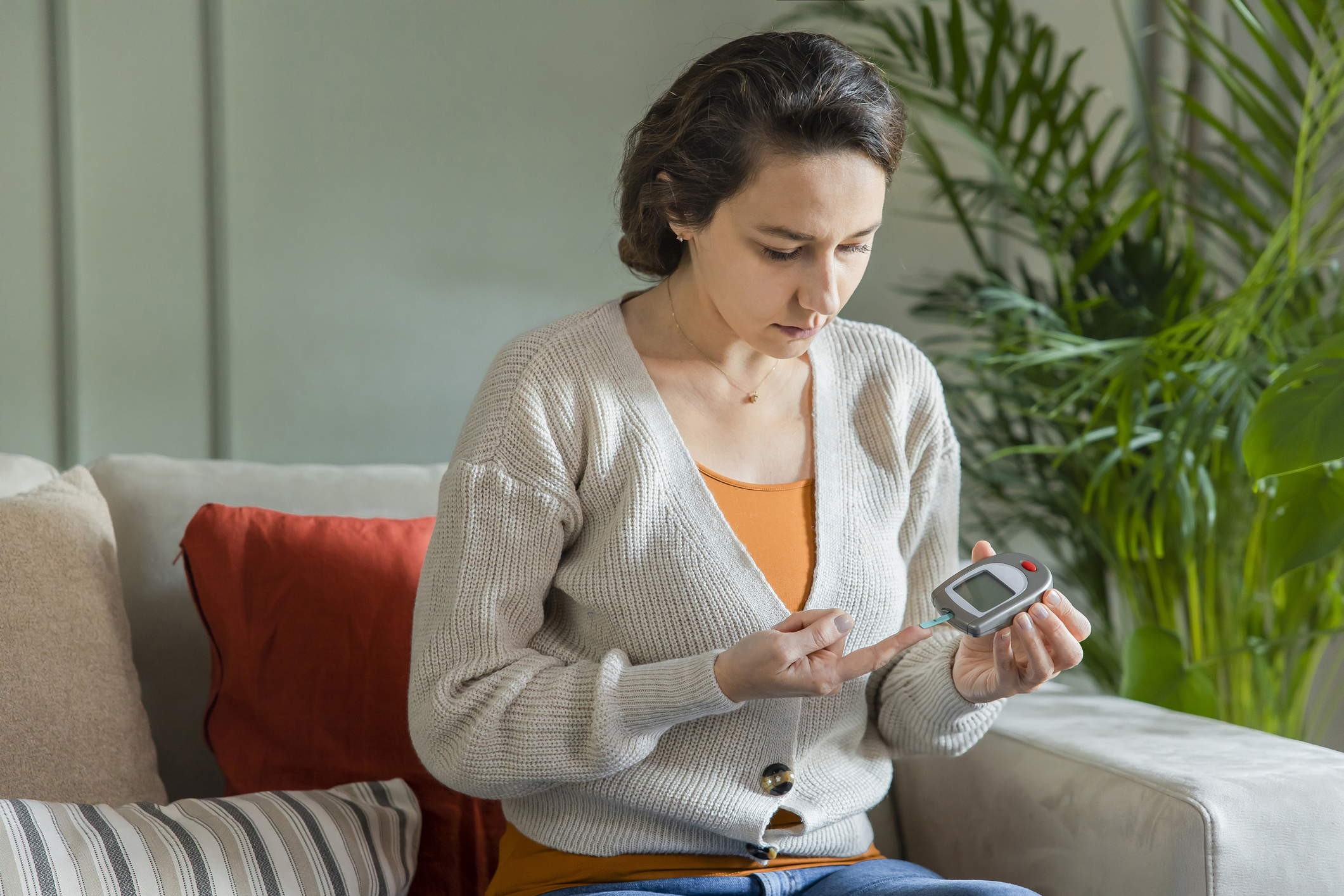 Type 2 diabetes and Parkinson’s disease are both disorders that affect an aging population. And there’s growing evidence the two may be biologically related, since atypical protein accumulation, chronic inflammation and lysosomal and mitochondrial dysfunction occur in both diseases.

Also, insulin resistance — a key indicator of type 2 diabetes — may be an important contributing factor to Parkinson’s disease as well.

While studies so far have shown mixed results as to the connection between type 2 diabetes and Parkinson’s, a team of researchers has dug deeper and discovered a convincing link…

The relationship between diabetes and Parkinson’s disease

A previous study revealed that the conditions that come together for metabolic syndrome, such as heart disease and diabetes, may very well be risk factors for Parkinson’s disease.

The researchers note that since Parkinson’s only affects around 1-2 percent of those over age 60, people with type 2 diabetes still have a very small absolute risk of developing Parkinson’s.

Still, the study has important implications for Parkinson’s treatment. The findings indicate that drugs already available for type 2 diabetes may be helpful in reducing the risk and slowing the progression of Parkinson’s disease. Also, the study results suggest screening for and starting early treatment of type 2 diabetes in patients with Parkinson’s could be prudent.

There have been a number of studies on the link between diabetes and Parkinson’s risk, but previous systematic reviews and meta-analyses of these studies have produced conflicting results. This study, published in the journal Movement Disorders, used separate meta-analyses of observational and genetic data to determine the effect of type 2 diabetes on risk and progression of Parkinson’s disease.

“This research brings together the results from many other studies to provide convincing evidence that type 2 diabetes likely affects not only Parkinson’s risk, but also Parkinson’s progression,” says corresponding author Dr. Alastair Noyce. “There are many treatment strategies for type 2 diabetes, including prevention strategies, which may be re-purposed for the treatment of Parkinson’s.”

Taking steps to protect against Parkinson’s

Even if you carry gene mutations associated with Parkinson’s, it may still be possible to avoid the disease with lifestyle measures. After all, genetics are thought to be responsible for only 10 to 15 percent of Parkinson’s cases, so there’s a good chance you can take steps to lower your risk.

There are also a number of factors that have been found to have potential protective effects against Parkinson’s, including caffeine, anti-inflammatories, exercise, low cholesterol levels and vitamin D. Also, researchers found men with uric acid levels on the high end of the normal range had a lower incidence of Parkinson’s. However, since high uric acid levels can cause gout and kidney stones, it’s probably best not to try to consume foods that produce too much uric acid in your body, such as high-fat meats and organ meats.

Most surprisingly, several studies have associated smoking with decreased Parkinson’s risk, possibly because of the nicotine contained in cigarettes. Still, this isn’t reason enough to start lighting up, since the many negative health effects caused by smoking outweigh the possibility of lowering your risk of Parkinson’s.