Home » What do Parkinson’s, diabetes and heart disease have in common? 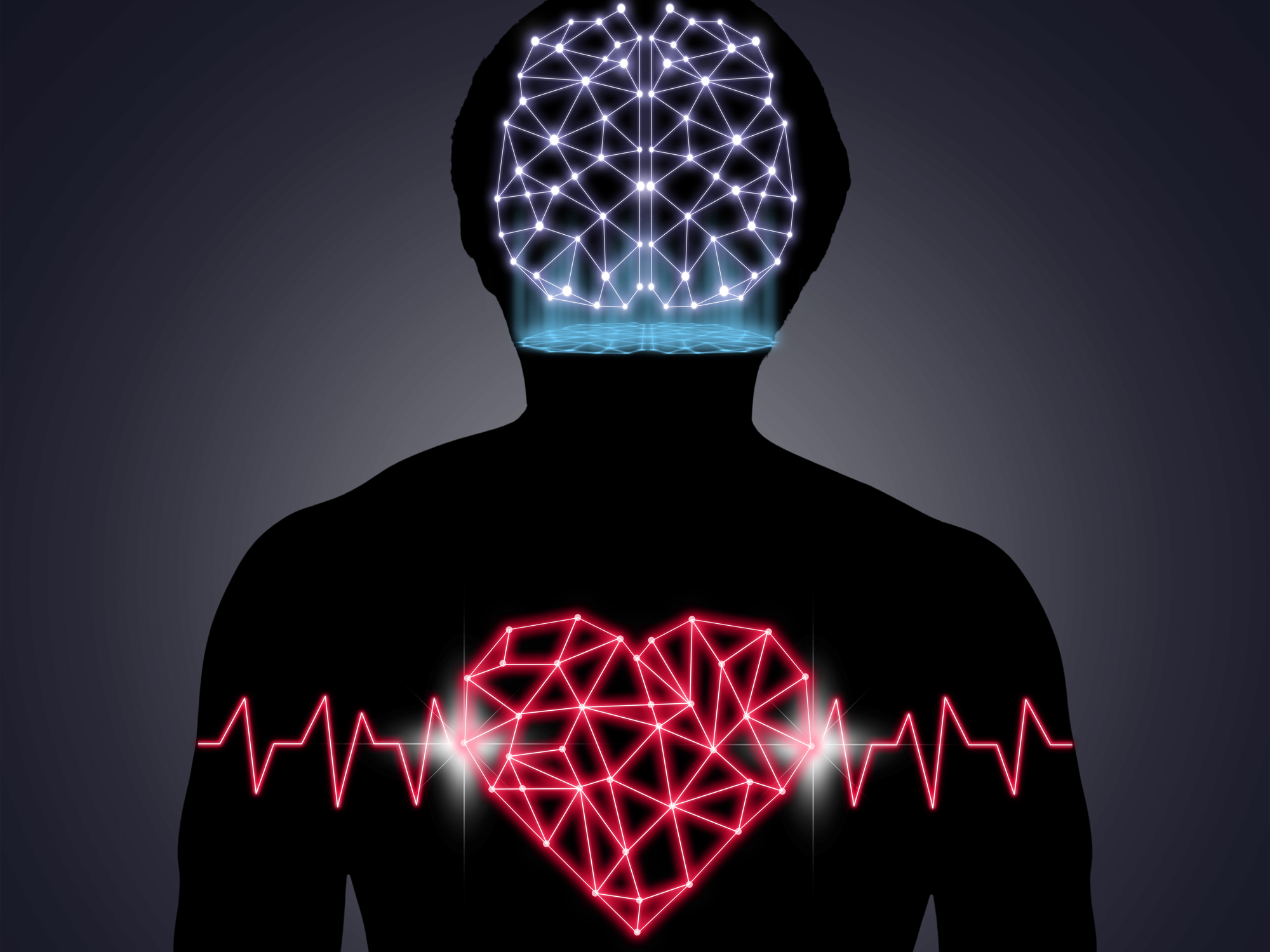 Metabolic syndrome is the name given to this constellation of health problems. Just like a constellation, these symptoms often appear together and form a picture, but it’s not a pretty one.

Put them all together, add in some extra fat around the middle, and you’ve got a recipe for diabetes and heart disease.

Nothing surprising there. Arteries clogged by fat and stressed by too much blood flowing too fast, and the heart just can’t take it anymore. Too much sugar in the diet and insulin stops working. Next stop: diabetes.

But here’s a surprise that recent research has uncovered.

At least three studies have shown very clearly that there’s an intimate link between the symptoms of metabolic syndrome and a disease we’ve always thought to be neurologically based.

This means that the same healthy habits that can save us from heart disease and diabetes may also prevent a disease that until now we’ve thought of as unpredictable.

Metabolic syndrome and Parkinson’s are connected

A new study reveals that the same factors that put us at risk for heart disease and diabetes may very well be risk factors for Parkinson’s disease as well.

Named for James Parkinson, the English doctor who first described the condition in 1817, Parkinson’s disease is caused by the loss of brain cells that produce dopamine, a chemical messenger that allows us to coordinate our movements.

As dopamine is lost, people with Parkinson’s become less and less able to direct or control their movements.

In a recent study, researchers from several Korean medical centers and universities   discovered that symptoms of metabolic syndrome are associated with higher risk of developing Parkinson’s disease.

In reviewing data from over 17 million South Koreans over age 40, researchers found 44,205 cases of Parkinson’s. People with metabolic syndrome had a 24 percent greater chance of developing Parkinson’s.

For each risk factor, the chance of Parkinson’s increased. Those who had all the symptoms of metabolic syndrome had a 66 per cent higher risk of developing the disease.

In people over 65, these tendencies were even more marked.

In 2017, a University of Colorado study found that metabolic syndrome also is connected with how quickly Parkinson’s progresses once the disease has been diagnosed.

Dr. Maureen Leehey and her colleagues looked at data on 1022 patients with Parkinson’s. Of these, 396 also had been diagnosed with metabolic syndrome.

Over a three-year follow-up period, those with metabolic syndrome showed a more significant increase in scores on the Unified Parkinson’s Disease Rating Scale (UPDRS), a measure of the severity of symptoms.

Finally, a study that followed people with Parkinson’s for five years discovered that those who also had metabolic syndrome were more likely to experience cognitive impairment.

What does all this research mean for you? In all of these studies, the researchers saw that the same symptoms that put us at risk for diabetes and heart disease also seem to put us at greater risk for Parkinson’s disease.

The reasons are unclear. It could very well have to do with the health of blood vessels that feed both heart and brain. Research has also shown that insulin resistance increases the chances of Alzheimer’s disease and dementia.

A 2011 study may shed some light. It indicated that subjects who followed a Mediterranean diet were less likely to also develop Parkinson’s disease.

In any case, one thing seems clear: making the following lifestyle changes now could keep us safe from heart disease, diabetes and Parkinson’s in the future…

Adopt a healthier eating style. Notice we didn’t use the word ‘diet.’ Stick to fruits and vegetables, whole grains, healthy fats, lean meats and nuts, and avoid processed foods that are full of chemicals.

Pistachio nuts and mushrooms are two great foods for controlling the symptoms of metabolic syndrome.

Exercise. Starting an exercise program can strengthen your heart and prevent heart disease, even with a family history of heart disease. And, doctors have known for a while now that staying active protects the brain from Parkinson’s and dementia.

Control your weight. Of course, proper diet and exercise will help here. If you are overweight, your doctor can recommend an eating and exercise program for you, and help you monitor your results.

Don’t smoke. Get help from your doctor or a smoking cessation program.

Within two weeks of your last cigarette, your lung function will increase up to 30 percent, and within a month your energy will increase, nasal congestion will disappear and you’ll enjoy exercising more, since you’ll be breathing easier!