Home » How to save your brain in 2 minutes 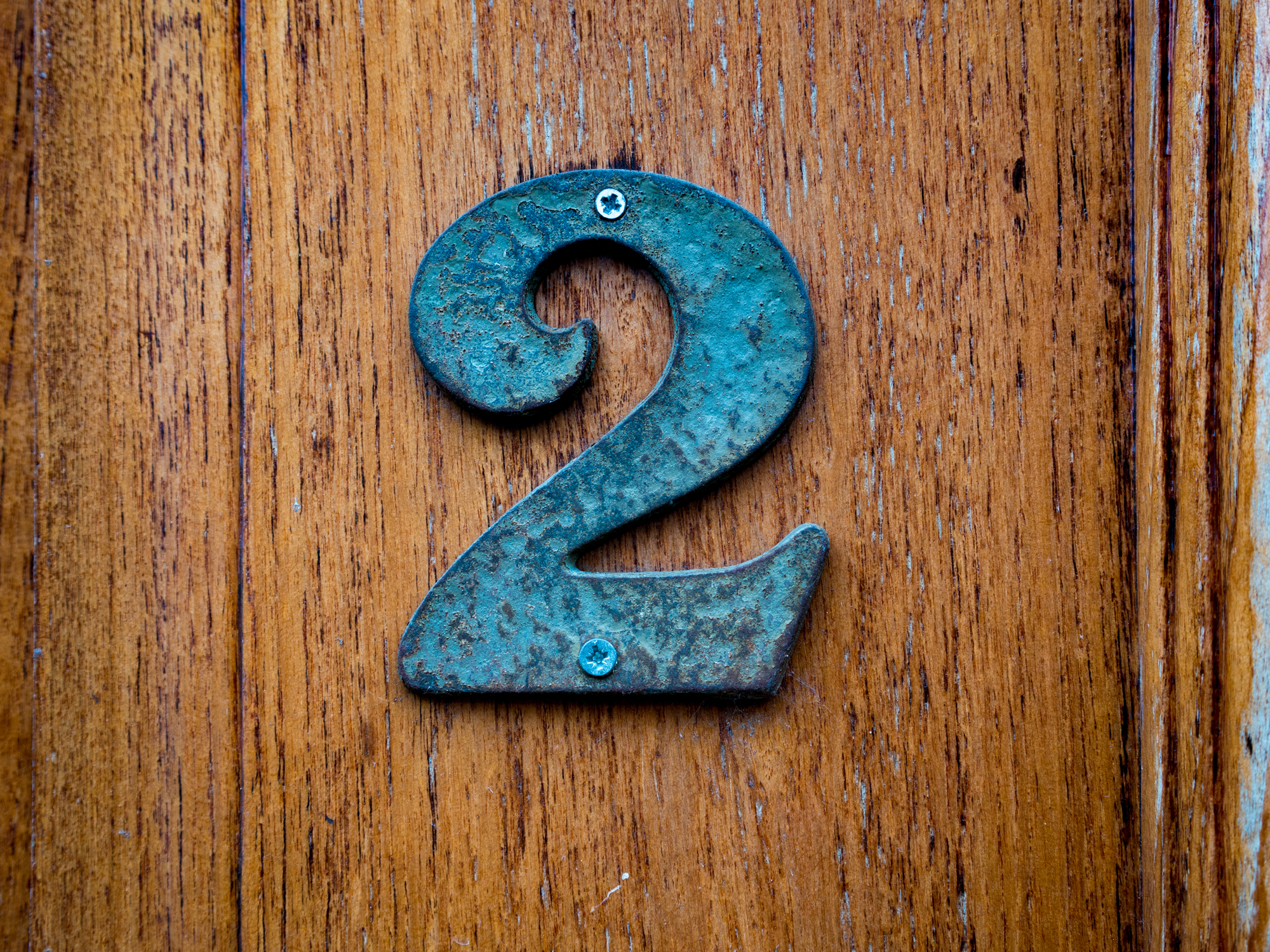 Like a lot of people these days, a large part of my day is spent at a computer. I research new scientific studies, I write these articles, I handle email and bills and the hundreds of other little things that make up my work and my life.

And then at night, I head home ready to relax with my family – which more often than not means vegging on the couch watching our favorite shows. Then it’s off to bed to do it all over again.

This might sound familiar to you too since it’s estimated that most people spend an average of 12 hours sitting down each and every day… And, if you think about it, you spend about eight hours sleeping, leaving only four hours a day that you’re actually up and about.

While most of us realize that all of this sitting can be a problem when it comes to losing weight or even keeping our hearts healthy, there’s one area of your health that sitting may have an even bigger impact…

Oxygen and nutrients to feed a starving brain

You see, when you’re sitting, your muscles don’t contract as much, your heart doesn’t beat as fast and your blood doesn’t pump as quickly.

All of this adds up to less oxygen and nutrients flowing to your brain – things your brain needs in order to stay sharp, help you focus and preserve your memory and cognitive function as you age.

In fact, scientists say that the type of reduced blood flow to your brain that you get from sitting too much can dramatically raise your risk of neurodegenerative diseases, like Alzheimer’s.

But, there is something you can do about it… A simple solution that boosts the blood flow, oxygen levels and nutrients to your brain that’s been scientifically proven to work.

Short but regular breaks from sitting

In the first session, the workers sat at their computers for four straight hours, only getting up for bathroom breaks – something I’m guilty of regularly.

In the second session, the same workers got up from their desks every 30 minutes to spend just two minutes walking.

And, the third session involved walking for eight minutes every two hours.

Can you guess which was which?

The key was short but regular breaks.

So, if you want to preserve your brain health, be sure to set a timer when you’re at the computer or even relaxing watching TV to remind yourself to get on your feet and spend a couple of minutes moving to boost the blood flow to your brain.

Other brain health helpers include:

Don’t let your brain suffer from the sitting disease that’s so rampant in our country. Set a time to take regular breaks and boost your brain health using PS and the other tips above to stay sharp and focused and preserve your cognitive function no matter what your age.