Home » Is bacon worth a 44 percent increase in dementia risk? 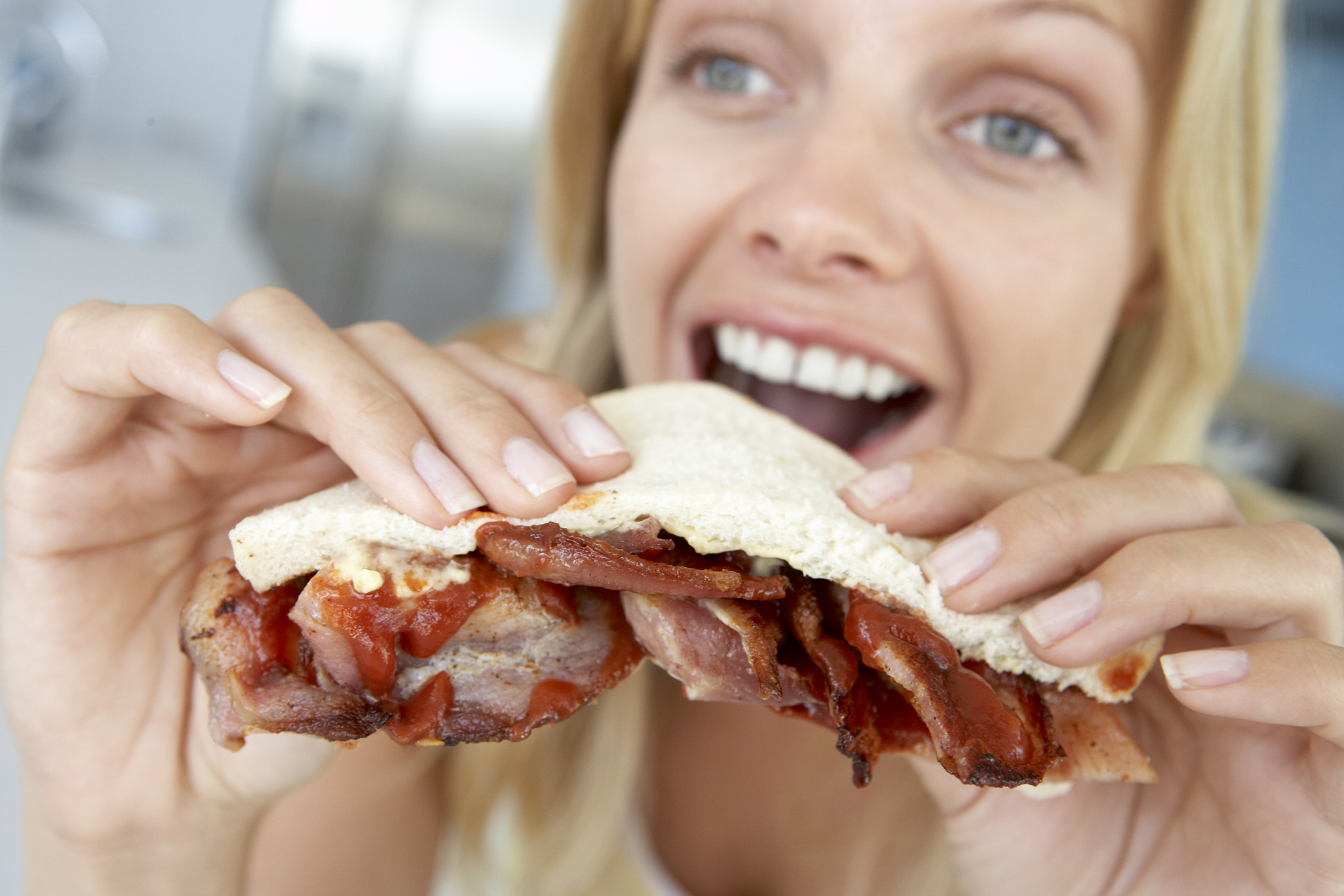 Dementia is a disease that’s not only on the rise, it seems to be taking the world by storm. In fact, while there are currently approximately 50 million cases of dementia globally, every year another 10 million people are diagnosed.

And according to a brand new study, you could be one of them if you continue to eat this meat…

A powerful link between processed meat and cognitive decline

The study, by scientists from the Nutritional Epidemiology Group at the University of Leeds, followed up on data from almost 500,000 participants.

Their goal? To determine if the link between meat consumption and dementia found in previous studies was accurate — first of all — and if so, were certain types of meats riskier than others.

All of the participants were between the ages of 40 and 69 and were asked to provide information on how often they consumed different types of meat, and how frequently. Their health status was then followed over a four-year period, so that the research team could monitor their risk levels of ending up with any type of dementia, including Alzheimer’s and vascular dementia.

And the news is not good for any processed meat-eaters out there.

That’s because while the study determined that eating unprocessed red meat, like that juicy steak, or tasty pork or veal, may actually have a protective effect, processed meats, such as bacon, sausage and luncheon meat should be labeled with the warning, “Dementia Danger Ahead!”

For years we’ve been told how bad eating red meat is for us, but the study found that in truth, eating 50 grams a day of it actually lowers your dementia risk by 19 percent. Now granted, that’s not much red meat — only a bit less than 2 ounces — but it’s also almost a 20 percent reduction in your risk level.

On the other hand, the results showed that eating only 25 grams of processed meat (the same amount you would get in a single, thin slice of bacon) raises your dementia risk by a whopping 44 percent.

When asked about the clear link the study demonstrated between processed meats and dementia, lead researcher Huifeng Zhang, a Ph.D. student from Leeds’ School of Food Science and Nutrition, had this to say:

“Worldwide, the prevalence of dementia is increasing and diet as a modifiable factor could play a role. Our research adds to the growing body of evidence linking processed meat consumption to increased risk of a range of non-transmissible diseases.”

Other diseases linked to processed meats

Okay, did you catch that last part — the part that says processed meats are linked to a range of diseases?

That parts incredibly important because this is not the first, second or even third study to link processed meats, like your breakfast bacon, to skyrocketing disease risks:

Basically, study after study has proven that when it comes to processed meats, there’s only risk, not benefits to your health. This makes them a hard pass.

Diet high in processed meats could shorten your life — UPI