Home » Is meat the link to autoimmune reactions and MS? 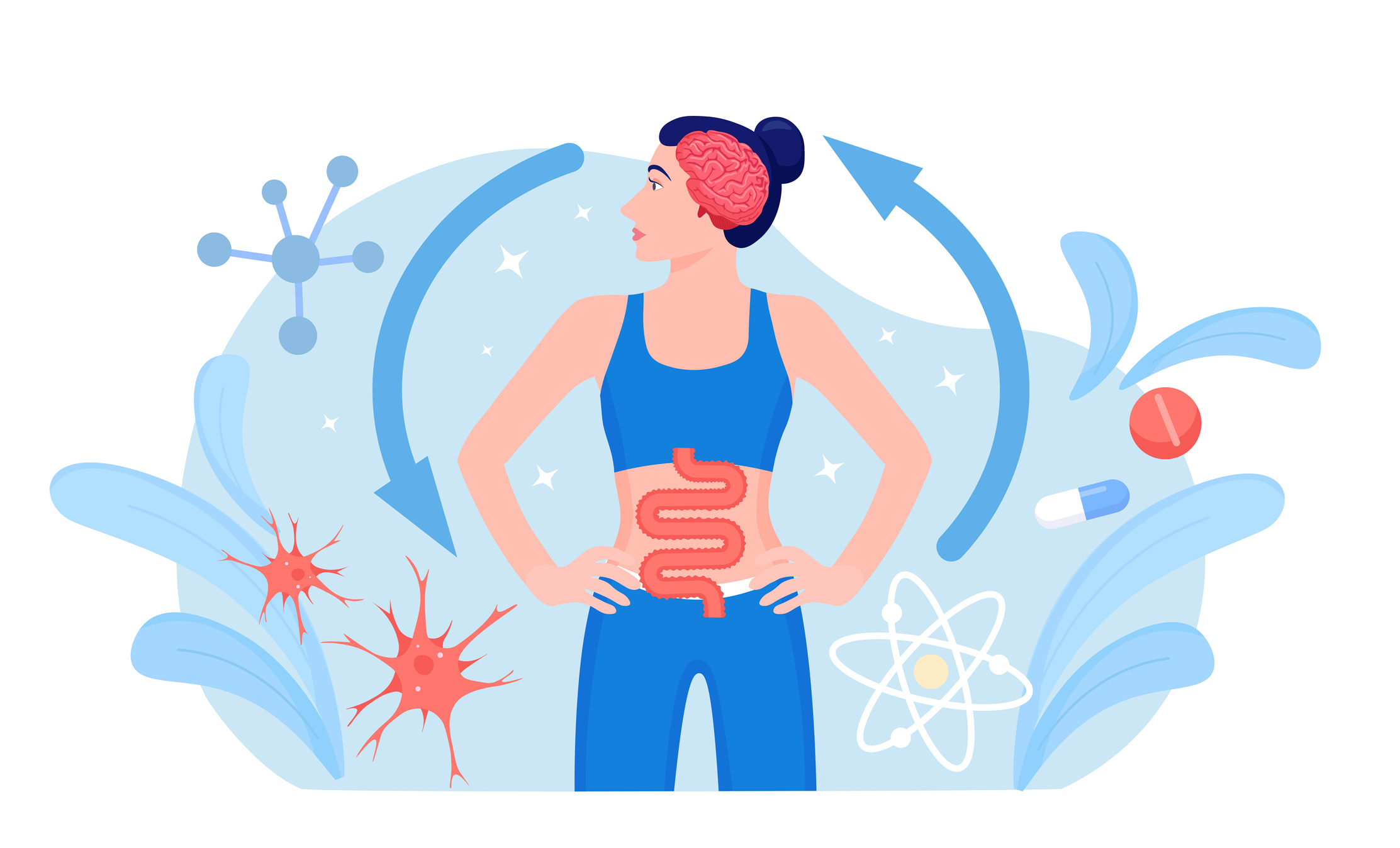 Multiple sclerosis is a frightening disease.

Not only can it steal your ability to walk, rob you of your vision and cognition and leave you in pain, since doctors are still in the dark about why it develops or how to reverse it, it can feel as if there’s nothing that can be done to avoid its ravages.

But the truth is, there is good news on the horizon.

Some studies are beginning to discover ways to help those living with the disease including supplements and food choices, such as ursolic acid and soy, which show promise in reversing the damage of the disease.

Thanks to researchers from the University of Connecticut and Washington University School of Medicine, we may finally be on the scent of the cause behind the disease’s development, which could finally lead to what we’ve been waiting for – prevention!

More and more evidence has mounted over the past decade suggesting that bacteria in the gut might be involved in Multiple Sclerosis (MS).

The theory is that because the bacteria living in our guts can affect our immune system, they can kick off the immune system’s overreaction — an autoimmune reaction — that causes the bodies of MS patients to attack their own nervous systems.

It’s a theory that led researchers to wonder — if what we eat can affect the bacteria in our guts, could our diet also play a role in whether or not we end up with MS?

So they set out to analyze the gut microbiomes, immune systems and diets in 49 volunteers — 25 who were living with the autoimmune disease and 24 healthy controls.

“We found a number of gut bacteria associated with MS and severity of disability of MS patients. We also found increased autoimmune markers and signature metabolites in MS. But what is really interesting is how these systems connect with each other, and how diet is involved in these connections,” says Dr. Yanjiao Zhou of UConn Health School of Medicine.

The strongest systemic linkage the researchers found involved eating meat. Their analysis linked higher meat consumption to a decrease in the population of Bacteroides thetaiotaomicron in people’s gut ecology. B. thetaiotaomicron is associated with digesting carbohydrates from vegetables.

Higher meat consumption, which was observed in the MS patients, was also linked to an increase in T-helper 17 cells in the immune system, and an increase in S-adenosyl-L-methionine (SAM) in their blood.

The relationship between meat eating and MS and the other factors are unclear; some healthy people eat a lot of meat. But the pattern of all the factors was suggestive that, in MS, something goes wrong with people’s gut bacteria that dissociates them from the immune system, leading to heightened T-helper 17 cells and autoimmune attacks on the nervous system. And it tends to be associated with meat eating.

The researchers hope to expand the research to include more people, including those with a more severe form of MS, to understand more of the cause-and-effect between diet, bacterial ecosystems in the gut, and immune response, and potentially help prevent or mitigate MS symptoms in people suffering from the disease.

The diet puzzle and MS

Once the researchers expand the size of their study, it will be interesting to see what they find — because this isn’t the first connection made between diet and MS.

In fact, Dr. Terry Wahls, a previous contributor to Easy Health Options, had quite the opposite diet experience.

Dr. Wahls is a clinical professor of medicine at the University of Iowa where she teaches internal medicine residents in their primary care clinics. She also does clinical research and has published over 60 peer-reviewed scientific abstracts, posters, and papers. In addition, she conducts clinical trials testing the efficacy of diet and lifestyle to treat chronic disease — including her own…

Dr. Wahls is also a patient with chronic progressive multiple sclerosis, which confined her to a tilt-recline wheelchair for four years after her diagnosis. Dr. Wahls restored her health using diet and lifestyle interventions and now pedals her bike to work each day.

And meat has a prominent role in her diet. You can read more about her experiences getting back to the foods that heal, as she refers to them, that she credits with changing her life.

Meat, MS and the microbiome – ScienceDaily