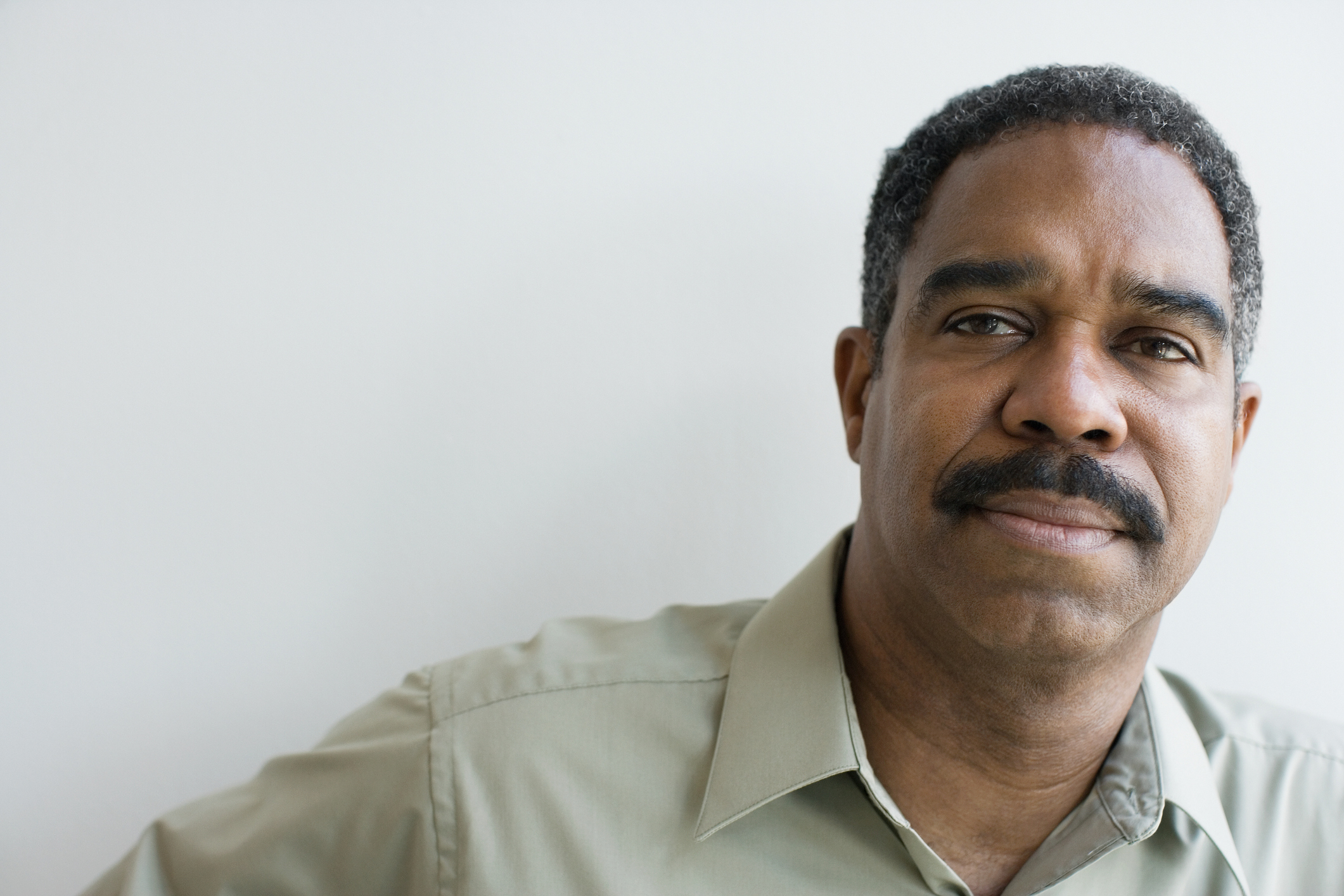 For years, if not decades, health care providers have assumed people with higher levels of body fat have high bone density and are at low risk of fracture.

That’s because some studies have shown that body fat had either a positive or neutral effect on bone health. For this reason, people who fit this bill were less likely to be screened for osteoporosis.

So, while carrying around extra weight doesn’t thrill anyone, at least we thought there may have been an upside for our bone density.

But what if it was all a mistake?

Well, that’s exactly what research published in the Journal of Clinical Endocrinology & Metabolism has revealed. Especially when it comes to men’s bone health…

Extra risk, with no reward

Researchers from the University of Chicago Medicine delved into the connection between body weight and bone mineral density. Despite what the past research has shown, they theorized there was something more going on — and they were right…

That something was the difference between lean body weight and fat mass.

In other words, “Our research suggests that the effect of body weight depends on a person’s makeup of lean and fat mass, and that high body weight alone is not a guarantee against osteoporosis,” according to lead researcher Rajesh K. Jain, M.D.

To come to this conclusion, they analyzed the bone mineral density and body composition data of almost 11,000 men and women under the age of 60 who took part in a national health survey between 2011 and 2018.

“Health care providers should consider osteoporosis screening for patients with high body weight, especially if they have other risk factors like older age, previous fracture, family history, or steroid use,” Jain said.

Traditionally, advice for improving bone density has been geared toward women. So it’s no wonder that men may feel left out in this area.

Hopefully, this research will remedy that situation and more doctors will pay closer attention to their male patient’s bone density and weight.

Also — traditionally — vitamin D is the most suggested vitamin to help improve bone health — regardless of sex. And a big plus, since this study ties together the bone density/body fat problem, vitamin D has also been shown to help in weight loss.

But based on this study, and others you may not be familiar with, vitamin D carries even more benefits that are very specific to male health.

According to Dr. Geo Espinoza, a naturopathic functional medicine doctor, recognized as an authority in men’s health, vitamin D is “the” vitamin every man needs. Here are just a few reasons why…

And according to another male health expert, there’s a pretty strong connection between erectile dysfunction and low vitamin D levels.

So, if you’re a guy carrying a little extra body fat and now know that could cause harm to your bones, it’s time to get serious about vitamin D levels.

But pay attention to the kind of vitamin D you supplement. Very recent research has shown that vitamin D2 is practically a dud, and vitamin D3, which is the type produced by sunlight exposure — has the most impact on human health.