Home » Study seems to settle the connection between cancer and alcohol 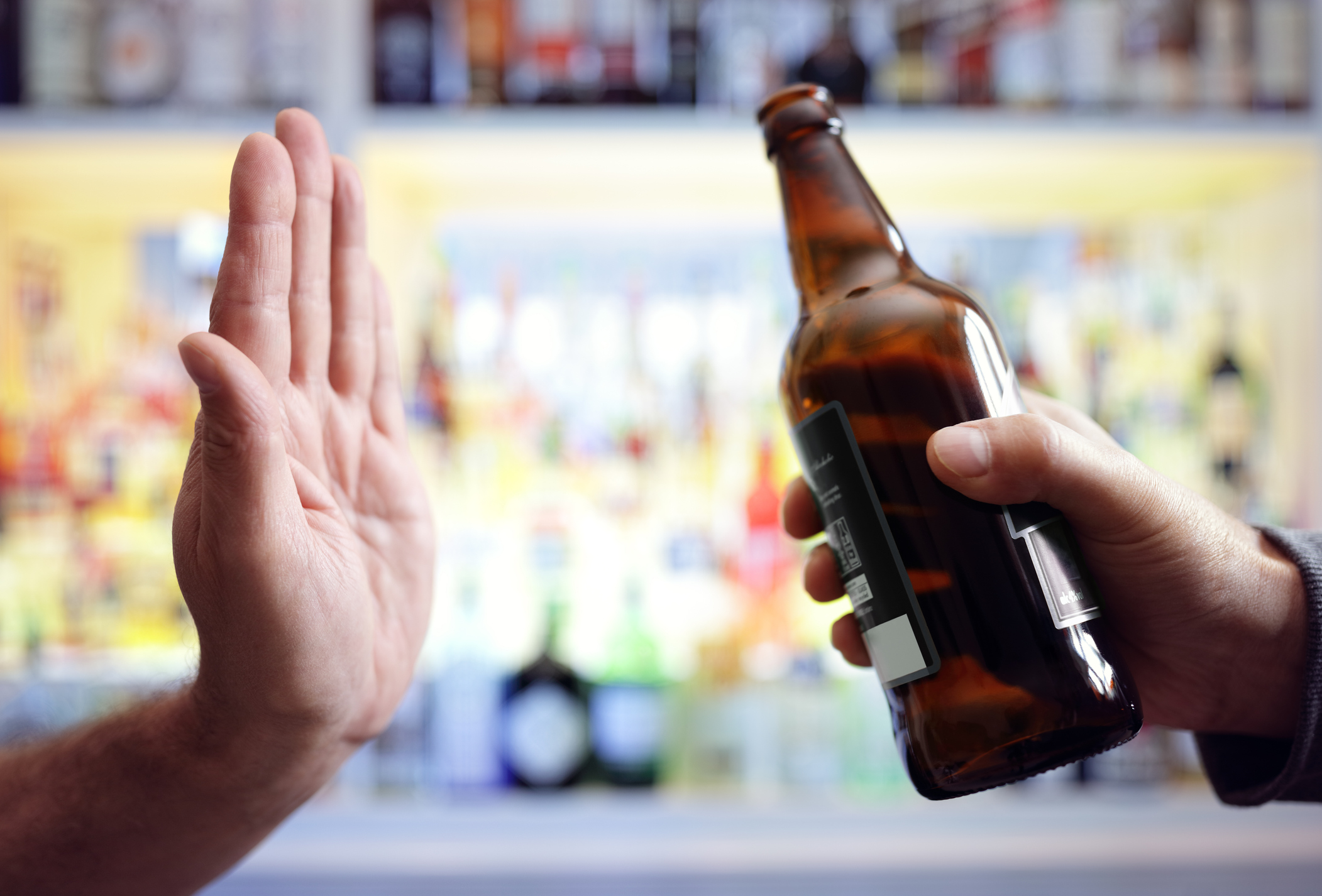 While none of us doubt that heavy drinking is a danger to our health, the jury has been out for decades as to whether light to moderate alcohol use can be helpful or harmful.

So if you’re confused about whether or not you should raise a glass, you’re not alone.

After all, just in the past few years while some studies have found that alcohol use during certain periods of life can speed cognitive decline, others have determined that light drinking can act as a brain tonic, clearing away harmful toxins.

And while we’ve all heard about the French Paradox, wherein drinking red wine is said to lead to a healthier heart, doctors are now warning of the heart rhythm dangers of drinking.

If all of that weren’t confusing enough, there’s the question regarding alcohol and cancer.

Yup, even though evidence has mounted that alcohol could help fuel cancer, other research has pointed to an “alcohol sweet spot” that could actually reduce your cancer risk.

So which is it?

Is all drinking bad or just drinking to excess?

Well, it looks like the jury is finally in at least when it comes to the question of alcohol and cancer risk.

A direct cause, not just a supporting actor

You see, a big part of the issue that has kept all of us (scientists included) wondering what the truth behind the alcohol/cancer connection really is, was the fact that it has been difficult to establish whether drinking is a direct cause of cancer or simply a part of an overall lifestyle that led to its development.

So researchers from Oxford Population Health, Peking University and the Chinese Academy of Medical Sciences, Beijing set out to address these unknowns.

The team used a genetic approach to analyze the risk of alcohol for cancer development in 150,000 participants. Specifically, they compared participants who were born with one of two common genetic variations in East Asian populations to those without.

The two variants reduce alcohol tolerability and detoxification and result in an unpleasant ‘flushing effect’ — and are therefore strongly associated with lower alcohol intake.

They then combined this genetic information with questionnaires about drinking habits and tracked the participants for approximately 11 years to see who became cancer victims and who were spared.

The team found that those with one to two copies of the alleles that result in the variants that lead people in Asia to drink less had a 13 to 25 percent lower risk of overall cancer. This included cancers that have been previously linked to alcohol use, particularly head, neck and esophageal cancer.

Saying goodbye to alcohol to cancer-proof your body

So if you want to keep cancer at bay, it’s best to keep the alcohol away.

Of course, that can be easier said than done at times, especially if you’re used to having a cocktail or glass of wine with your meals.

My favorites are the Baby Bellini and the Designated Appletini.

It can also help to try this 11-minute trick to tame the alcohol urge when it strikes.