Home » Can a cocktail clear away toxic brain waste? 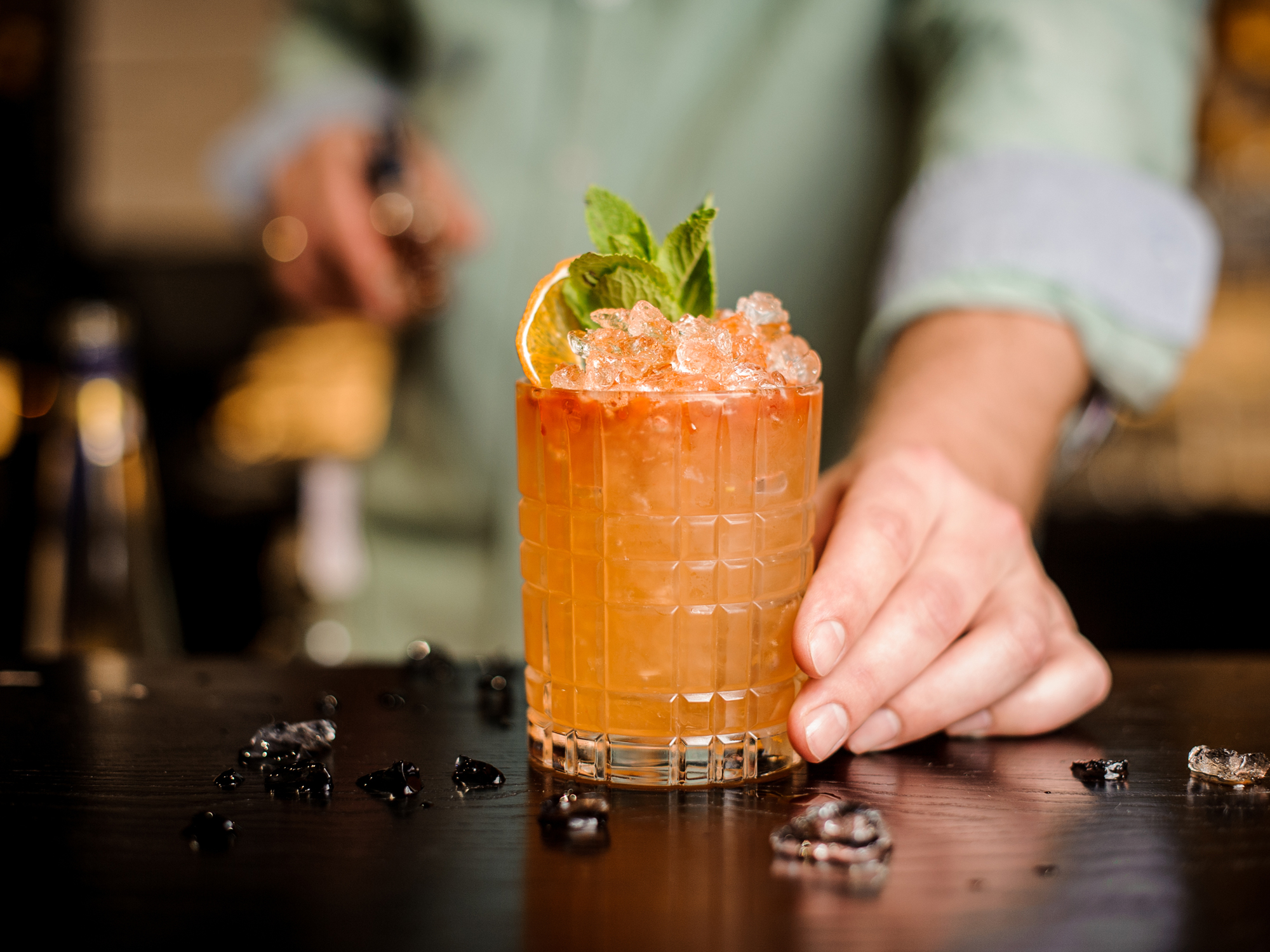 Recent research has come down hard on alcohol. Studies show it can damage your DNA… shorten your telomeres… increase your risk of the heart condition atrial fibrillation… and cause at least seven different kinds of cancer.

And these health risks tend to increase the more alcohol you drink.

That’s where the connection between health and alcohol becomes less clear. In a 2016 study on alcohol and cancer, researchers said that drinking even a little increases your cancer risk. But some studies show a cocktail or two per day has some perks. In fact, a 2017 study showed that moderate drinking can lower your diabetes risk.

The brain benefits of alcohol

Researchers from the University of Rochester Medical Center recently found that low levels of alcohol may ease brain inflammation and help the brain clear away toxins.

They conducted their study on mice. Some mice received high levels of alcohol, some received low levels of alcohol and the control group didn’t receive any. Their goal was to see how alcohol consumption impacted the glymphatic system, a cleaning mechanism in your brain.

The glymphatic system was first discovered by University of Rochester Medical Center researchers in 2012, when they demonstrated that cerebral spinal fluid (CSF) flows through the brain and clears away waste, including the beta amyloid and tau proteins that are connected to dementia.

Unsurprisingly, mice who received a lot of alcohol also had high levels of inflammation. This inflammation was particularly high in cells called astrocytes, which have the job of regulating the glymphatic system. These mice also had worse cognitive abilities and motor function.

Mice who received a little bit of alcohol, however, came away with much better brain health. They had less inflammation, better cognitive abilities and better motor skills than mice who didn’t receive a drop of alcohol. They also had more cerebral spinal fluid flowing through their brain, which means their brains were removing waste more efficiently.

Does that mean a cocktail is a beneficial brain tonic?

Well, it certainly seems to help the brains of mice. But previous research suggests it can help human brains too…

“Studies have shown that low-to-moderate alcohol intake is associated with a lesser risk of dementia, while heavy drinking for many years confers an increased risk of cognitive decline,” said Maiken Nedergaard, M.D., D.M.Sc., co-director of the Center for Translational Neuromedicine at the University of Rochester Medical Center (URMC) and lead author of the study. “This study may help explain why this occurs. Specifically, low doses of alcohol appear to improve overall brain health.”

Clearly, the health effects of drinking aren’t cut and dry. A lot of factors play into whether that nightly cocktail is good or bad for you, like your diet, lifestyle and what type of alcohol you like to drink. A glass of red wine is going to have different impact on your body than a sugary margarita, am I right?

But if you have an overall healthy lifestyle and you enjoy a glass of wine or beer with dinner, chances are, you’re doing your brain a favor. Just don’t go overboard, or you’ll quickly end up doing your brain a disservice. Excessive drinking is terrible for your brain, and worse brain health is not what we’re going for here.

Related: How to counteract cancer-causing cocktails

Of course, if you don’t like drinking, there’s no reason to start now. There are plenty of other ways to improve your brain health. Eat some fish, go for a brisk walk or snack on a handful of nuts instead.