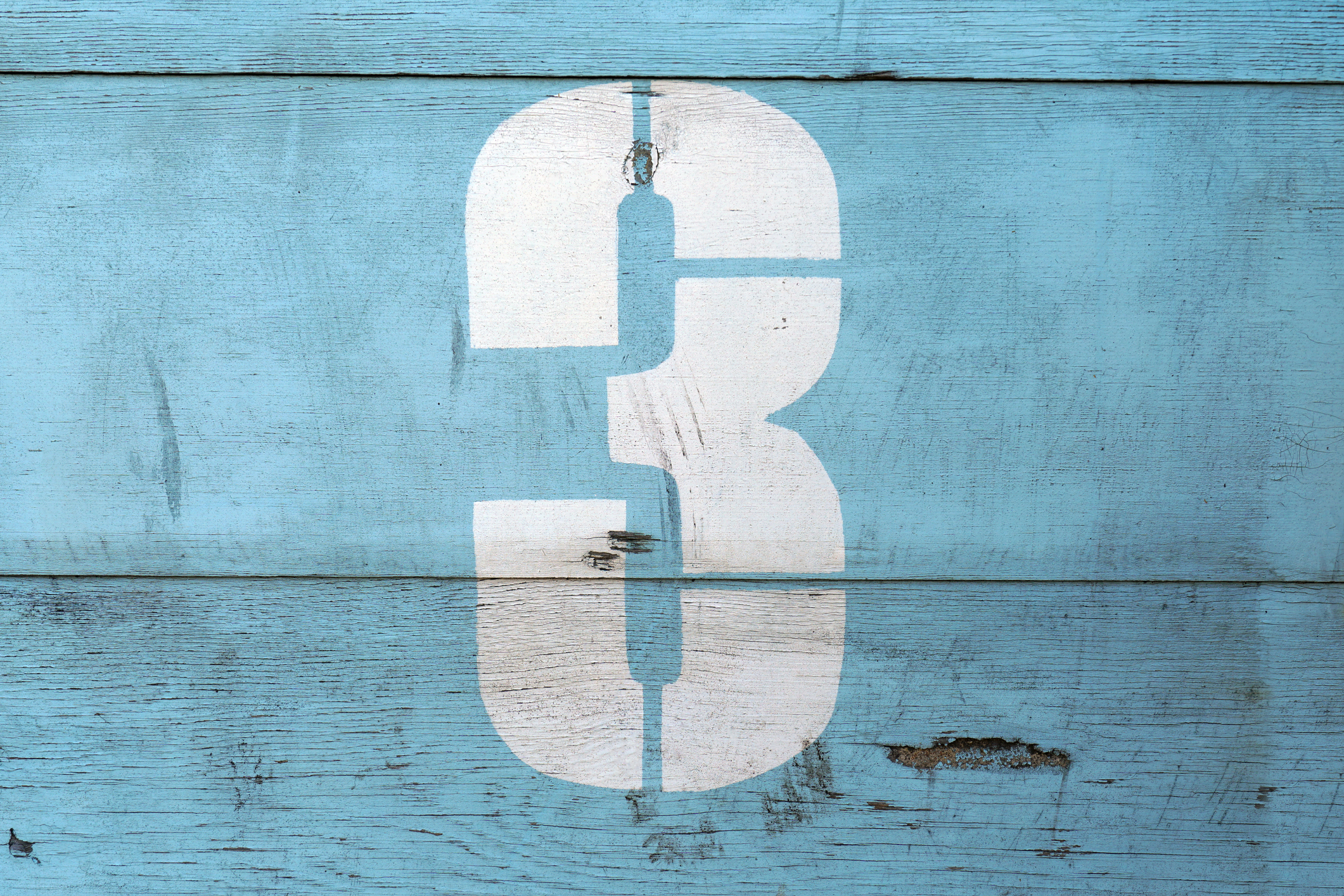 The holiday season is buzzing with celebrations, albeit smaller this year, that include plenty of drinks to go around. But it’s no secret that alcohol affects the brain. Though the occasional celebratory drink may be alright, researchers have identified three key times in our lives when alcohol can be especially harmful to our brains.

The Average US adult doubles their intake of Alcohol between Thanksgiving and New Year’s, according to a survey of 2,000 Americans. During this current Pandemic, which has been a time of heightened stress and anxiety, American adults have sharply increased their alcohol consumption. They may consume more alcohol at home as a way of coping. We often forget alcohol is a depressant, and currently, we need to figure out other ways to lift our feelings.

But it’s also important to be aware of the major impact drinking alcohol can have on your health, from cradle to grave…

Alcohol and your brain

A team of researchers in Australia and the UK looked at study data suggesting three critical periods in life of dynamic brain changes that are most sensitive to the harmful effects of alcohol:

The researchers warn that alcohol during these three critical periods “could increase sensitivity to the effects of environmental exposures,” and say that harm prevention policies “must take the long view.”

• During pregnancy, alcohol use — Heavy consumption of alcohol and binge drinking in pregnancy interrupts the process of normal development of the fetus including reductions in brain volume and cognitive impairment. The potentially devasting effects of fetal alcohol syndrome suggest no safe level of alcohol use for a pregnant woman.

According to the CDC, the National Institute of Health, and the World Health organization recommend that pregnant women not drink. Women who drink while pregnant can have significant issues, including miscarriage, stillbirth, and numerous potential congenital disabilities if the child survives.

Data from the recent UK and Australian study also suggests that even low or moderate alcohol consumption during pregnancy is significantly associated with poorer psychological and behavioral outcomes in offspring.

• Alcohol use in Adolescence — During adolescence, the brain is undergoing significant structural and functional changes. During this critical time, alcohol exposure impairs memory skills and could later set the stage for cognitive problems into adulthood. Binge drinking in adolescence is associated with reduced brain volume, poorer white matter development (critical for efficient brain functioning), and small to moderate deficits in a range of cognitive functions.

• Older adults and alcohol use — Excessive alcohol consumption over time can lead to brain damage and alcohol-related dementia (ARD), which is more severe than general cognitive decline.In fact, alcohol use disorders are among the most decisive modifiable risk factors for all types of early-onset dementia compared to high blood pressure and smoking.

Still, even moderate alcohol use results in a small but significant loss of brain volume in midlife. Older women are more sensitive than men to the effects of alcohol.

Future studies are needed to test the demographic trends on alcohol use and brain health. An integrated approach to harm reduction is needed at all ages, including training and care pathways that consider the human brain at risk.

Tips for cutting back on drinking

If you find you drink alcohol regularly and would like to cut down, the National Institute on Alcohol Abuse and Alcoholism (NIAAA) suggests that the following steps may be helpful:

A good rule of thumb is to keep your drinking below the recommended guidelines: no more than one standard drink per day for women and men ages 65 and older, and no more than two standard drinks per day for men under 65. These limits may be too high for people who have certain medical conditions or for some older adults. Your doctor can help you determine what’s right for you.

Drinking linked to a decline in brain health from cradle to grave — Eurekalert!

Americans double their drinking during the holidays — Beverage daily.com