Home » Trouble with A-fib? Giving up this drink could bring big improvements 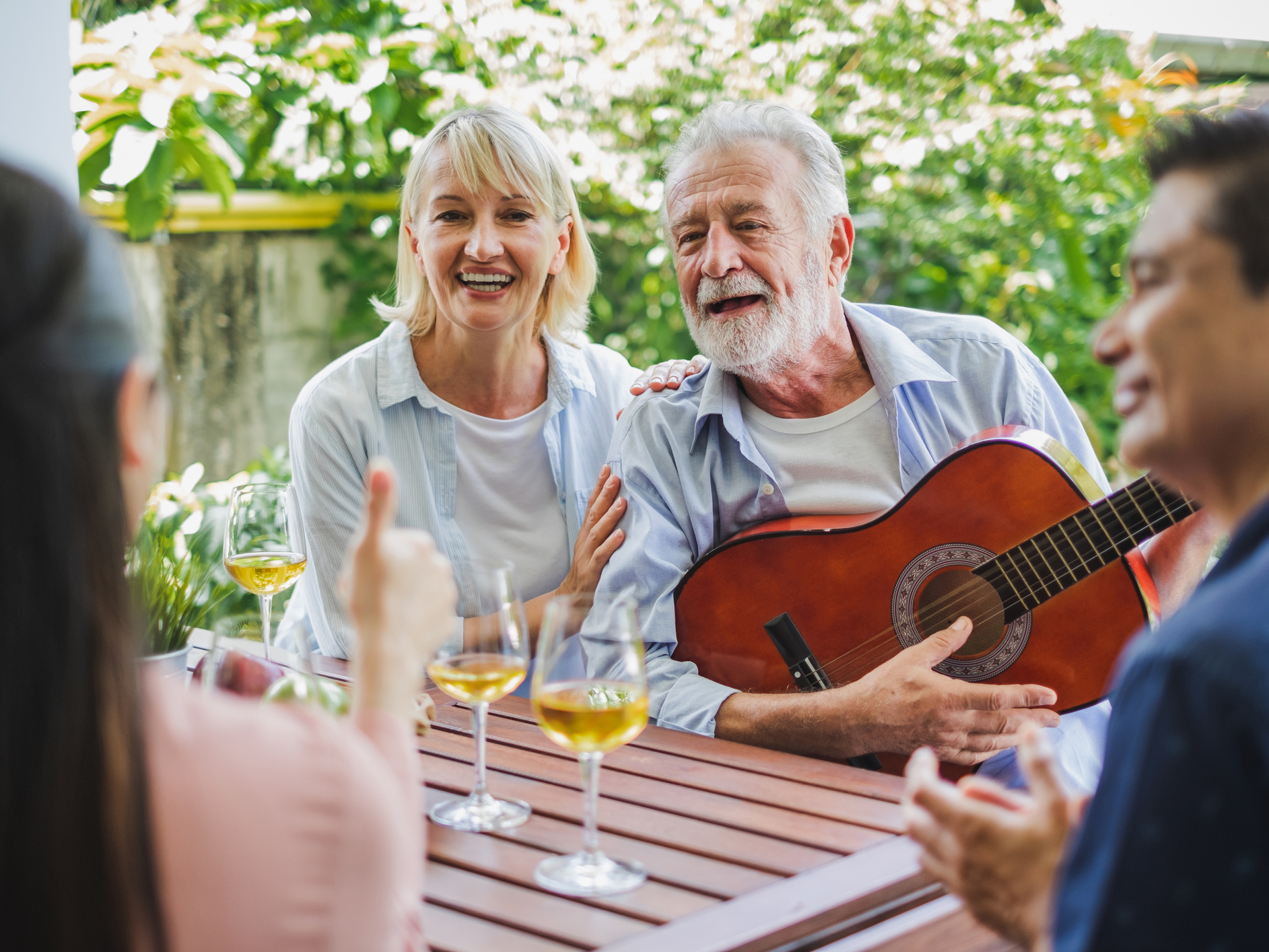 We’ve known for a long time that heavy alcohol consumption is a risk factor for atrial fibrillation (A-fib), a condition where your heart rhythm becomes irregular and puts you at a higher risk of stroke. But a 2018 study found that even mild to moderate alcohol consumption increases the risk of A-fib.

Heck, a 2016 study found that just living in an area where you have easy access to alcohol increases your odds of developing A-fib. So the connection is solidly supported by science. But here’s what we still need to know….

What happens when you give up drinking alcohol? Will your A-fib improve? Go away altogether? Or will it stay the same because the damage has already been done?

Luckily, a new study has the answer…

But it’s not a complete cure. A recent study led by researchers at Alfred Hospital in Melbourne, Australia found that people with A-fib who give up alcohol have less frequent and less severe A-fib attacks than those who continue drinking.

The study included 170 people who were drinking roughly two alcoholic drinks per day on average. Half were asked to stop drinking alcohol and the other half were told to continue drinking as usual for six months. Here’s what happened once six months was up…

In addition to experiencing less A-fib symptoms, people who gave up drinking alcohol also lost an average of 8.4 pounds in six months. Plus, they had lower blood pressure by the end of the study.

Why are drinking alcohol and A-fib connected in the first place?

Well, researchers say that alcohol can cause scarring in the heart. This scarring can interfere with the electrical activity that controls your heart’s rhythm, causing the irregular heart rhythm characteristic of A-fib.

A few ways to alleviate A-fib

Quitting alcohol may not be the one and only answer to A-fib, but it’s definitely part of the answer. If you have A-fib and you can give up alcohol completely, do it. If you enjoy drinking alcohol too much to become a teetotaler, cut back significantly.

You can also take other approaches to improving A-fib, like losing weight, quitting smoking and exercising regularly. And when it comes to exercise, you may want to try one type in particular — yoga.

A 2016 study found that practicing yoga improved the mental and physical health of people with intermittent A-fib. In fact, it gave them lower blood pressure, a lower heart rate and a higher quality of life.

Want one more simple way to lower your risk of A-fib?

Eat more nuts. A 2018 study found that eating three servings of nuts per week lowers the risk of A-fib by nearly 20 percent. So, stop drinking and start snacking!