Home » Is your body blocking this cholesterol-lowering nutrient? 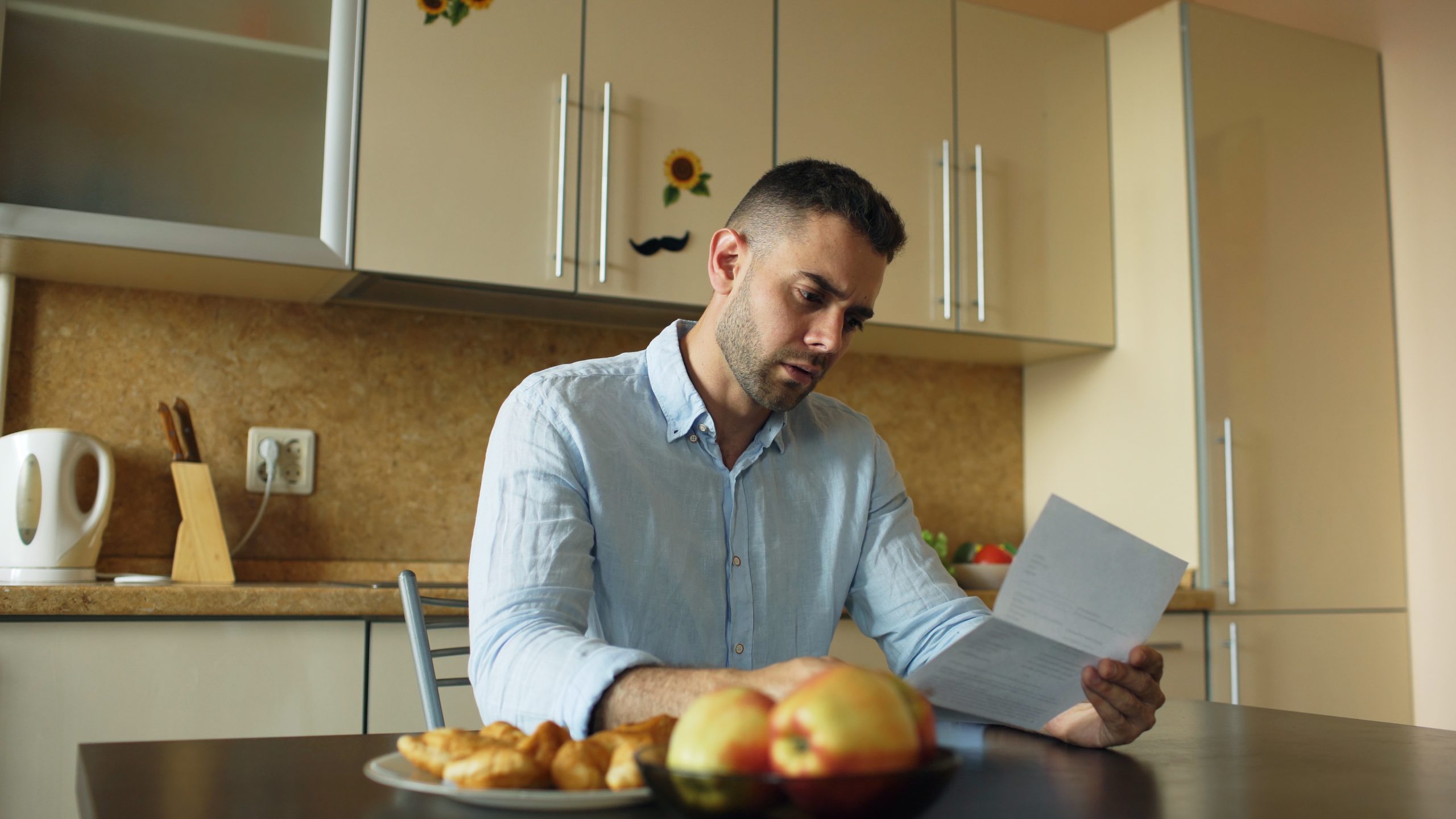 Carrots are an excellent source of beta-carotene which the body converts into the essential nutrient vitamin A. But researchers studying the role of beta-carotene in lowering cholesterol levels identified an enzyme that’s necessary for this benefit — and some of us are missing out. That means you need to go about getting yours differently.

That may be surprising because so many experts tell us that we should be able to get all the nutrients the human body requires by eating a whole food diet.

These same experts will tell you that vitamin supplementation isn’t necessary. But what if your body just can’t convert the nutrients from food into the vitamin form your body needs?

Well, if that nutrient is beta-carotene, you could have a hard time managing your cholesterol levels…

Unlocking conversion of beta-carotene to vitamin A

Beta-carotene, a precursor of vitamin A, is one of a group of red, orange and yellow pigments called carotenoids. Beta-carotene and other carotenoids can be found in fruits, vegetables, salmon, eggs and whole grains and provide roughly half of the vitamin A needed in the American diet.

Beta-carotene helps maintain good eye health. It reduces sensitivity to sunlight in people with the inherited disorder erythropoietic protoporphyria and helps prevent vision loss and worsening of age-related macular degeneration (AMD) in people with more severe AMD. Consuming beta-carotene also has associated with reduced breast cancer risk in high-risk, premenopausal women, as well as an increased chance of survival in women who already have breast cancer.

Beta-carotene also contributes to good cardiovascular health. While studying the conversion of beta-carotene to vitamin A and its impact on atherosclerosis, scientists discovered an active enzyme that’s necessary to produce vitamin A from beta-carotene in carrots.

Atherosclerosis, one of the more dangerous forms of cardiovascular disease, is a primary cause of death worldwide. In atherosclerosis, high levels of cholesterol in the blood result in the accumulation of fat and cholesterol deposits in the arteries, hardening and narrowing them and restricting or blocking blood flow. This can lead to heart attack, stroke and peripheral vascular disease.

Previous studies with humans and mice have found that the conversion of beta-carotene to vitamin A helps protect against atherosclerosis development by reducing the amount of low-density lipoprotein (LDL), or “bad” cholesterol in the blood. This lowers the risk of developing atherosclerotic cardiovascular disease (ASCVD) and myocardial infarction, or heart attack.

In conducting two studies to further understand the effect of beta-carotene on cardiovascular health, researchers confirmed its importance and identified an enzyme called beta-carotene oxygenase 1 (BCO1) that helps convert beta-carotene to vitamin A.

They also found a genetic variation determines whether people have a more or less active version of BCO1. People with less active BCO1 may need to add other sources of vitamin A to their diet to benefit from what this vitamin has to offer. 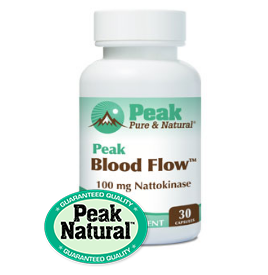 The Natural Solution for Healthy Head to Toe Blood Flow!

Making up for less-active BCO1

The first study analyzed blood and DNA samples from 767 healthy young adults aged 18 to 25 and showed people who had a genetic variant associated with making the enzyme BCO1 more active had lower cholesterol in their blood.

As a follow-up, the researchers conducted a second study using mice, and it reproduced what they found in humans, according to study co-author Jaume Amengual, assistant professor of personalized nutrition in the Department of Food Science and Human Nutrition at the University of Illinois.

“We saw that when we give beta-carotene to mice, they have lower cholesterol levels,” Mr. Amengual says. “These mice develop smaller atherosclerosis lesions, or plaques, in their arteries. This means that mice fed beta-carotene are more protected against atherosclerosis than those fed a diet without this bioactive compound.”

In the second study, the researchers also investigated the biochemical pathways to determine where in the body the effect occurs. They determined the liver is the organ in charge of producing and secreting lipoproteins to the bloodstream, including LDL cholesterol. “We observed that in mice with high levels of vitamin A, the secretion of lipids into the bloodstream slows down,” Mr. Amengual notes.

Getting enough vitamin A

Understanding the relationship between BCO1 and cholesterol has important implications. For example, typical thinking would associate high beta-carotene levels in the blood with health benefits. However, this new research indicates this can also be a sign of a less-active BCO1 that isn’t converting the beta-carotene consumed from carrots into vitamin A.

It’s recommended that adult men get 900 micrograms (mcg) of vitamin A daily, while adult women get 700 mcg per day. If you eat three to five servings of vegetables a day and your body is effectively converting beta-carotene to vitamin A, this shouldn’t be a problem. However, according to Mr. Amegual, up to half of the population has the less-active variant of BCO1, which means the body is slower at producing vitamin A from plant sources.

Instead, these people may need to get this nutrient directly from an animal source such as liver or whole milk. Preformed vitamin A can also be found in fish and poultry, as well as fortified foods like edible oils and fats and cereal grains.

It’s also possible to get vitamin A through supplements, though they mainly benefit people with a poor or limited diet. Supplementation also may be necessary for people who have a condition that increases the need for vitamin A, such as pancreatic disease, eye disease or measles.