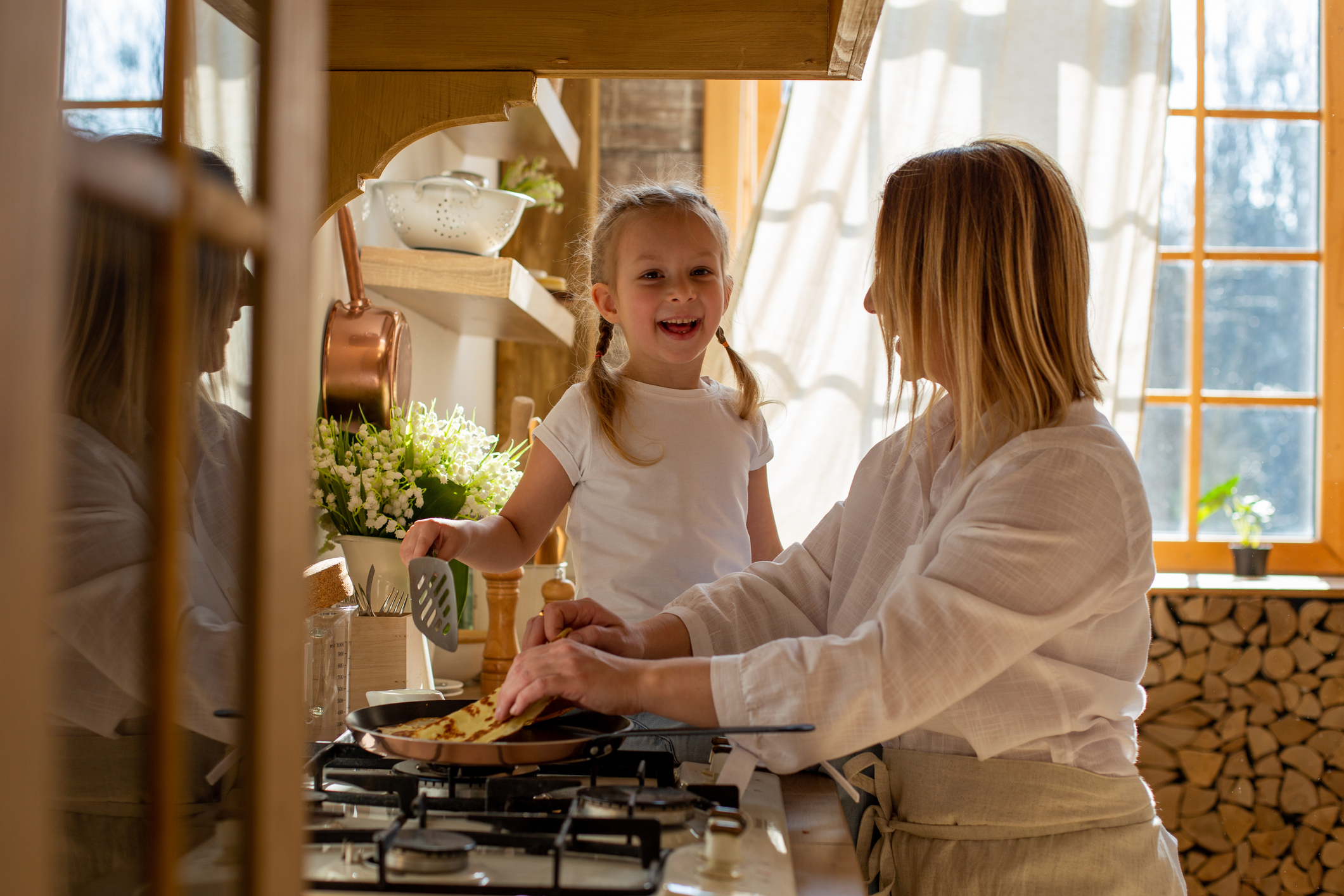 Unless you built your own home, or have remodeled your kitchen, you probably didn’t get to choose the type of stove you have in your home.

But you may want to change that after you read the results of a study by a group of researchers in Environmental Science & Technology.

That’s because according to their study, having a gas stove in your house could be as dangerous as spending your days inhaling second-hand smoke…

A chemical linked to blood cancer

And they found that a whopping 98 percent of those samples contained chemicals known as non-methane volatile organic compounds (NMVOCs), including ones that have been labeled as hazardous air pollutants.

One of the worst offenders they found was benzene, a dangerous chemical that has already been linked to an increased risk of blood disorders, including leukemia and non-Hodgkin’s lymphoma, and was the subject of a recall of sunscreen products that contained the carcinogen.

They found that the gas stoves didn’t just leak these chemicals during cooking, but instead off-gassed them even when they weren’t in use — leading to elevated levels of cancer-causing agents in the air that families who live in these homes breathe.

“Stoves leak small amounts of gas all the time, even when they are off. While these leaks are often too small to smell, they can still impact air quality and increase human health risks in our homes,” said Eric D. Lebel, PhD, of PSE Healthy Energy in Oakland. “We found that just having a gas stove can create benzene concentrations in the kitchen comparable to second-hand smoke.”

Even worse, the researchers say that as bad as that is, their research actually may have underestimated the true concentrations of benzene in kitchens with gas stoves, as they only measured concentrations when the stove was off — not during ignition.

So does that take you from second-hand to first-hand smoke?

I bet that’s not what you expected from your stove.

And this study isn’t the only evidence that shows gas stoves can be trouble.

In a previous study, the same researchers found that gas stoves emit up to 1.3 percent of the gas they use as unburned methane, not only when they’re in use, but also when they’re off and when their flames are ignited and extinguished.

And additional research, which analyzed the composition of unburned natural gas samples from 69 natural gas stoves, found they not only contained benzene, but also varying levels of other volatile organic chemicals, like toluene, ethylbenzene, xylene and hexane, which are known toxins.

According to the researchers of this study, nearly 75 million U.S. households use natural gas. Their intent is to spur policymakers to take action because household leakage of natural gas is not calculated in emissions data.

“What this tells us is that just having a gas stove in your home can introduce potentially dangerous levels of hazardous air pollutants,” said Eric Lebel, PhD, who works for PSE Health Energy, the nonprofit that funded the research.

So does all of that mean you have to get rid of your gas stove and shell out big bucks to replace it with its electric counterpart?

That would be a personal decision any family should weigh heavily, and something that may not be possible for every household.

But while we may have less control of exposure to carcinogens and pollutants, we can look to ways to cut down on the effects these poisons pose our bodies, including:

Is Your Oven Leaking Cancer-Causing Chemicals Into Your Kitchen? – MEDPAGETODAY