Home » Just say no to these worthless medical tests and treatments 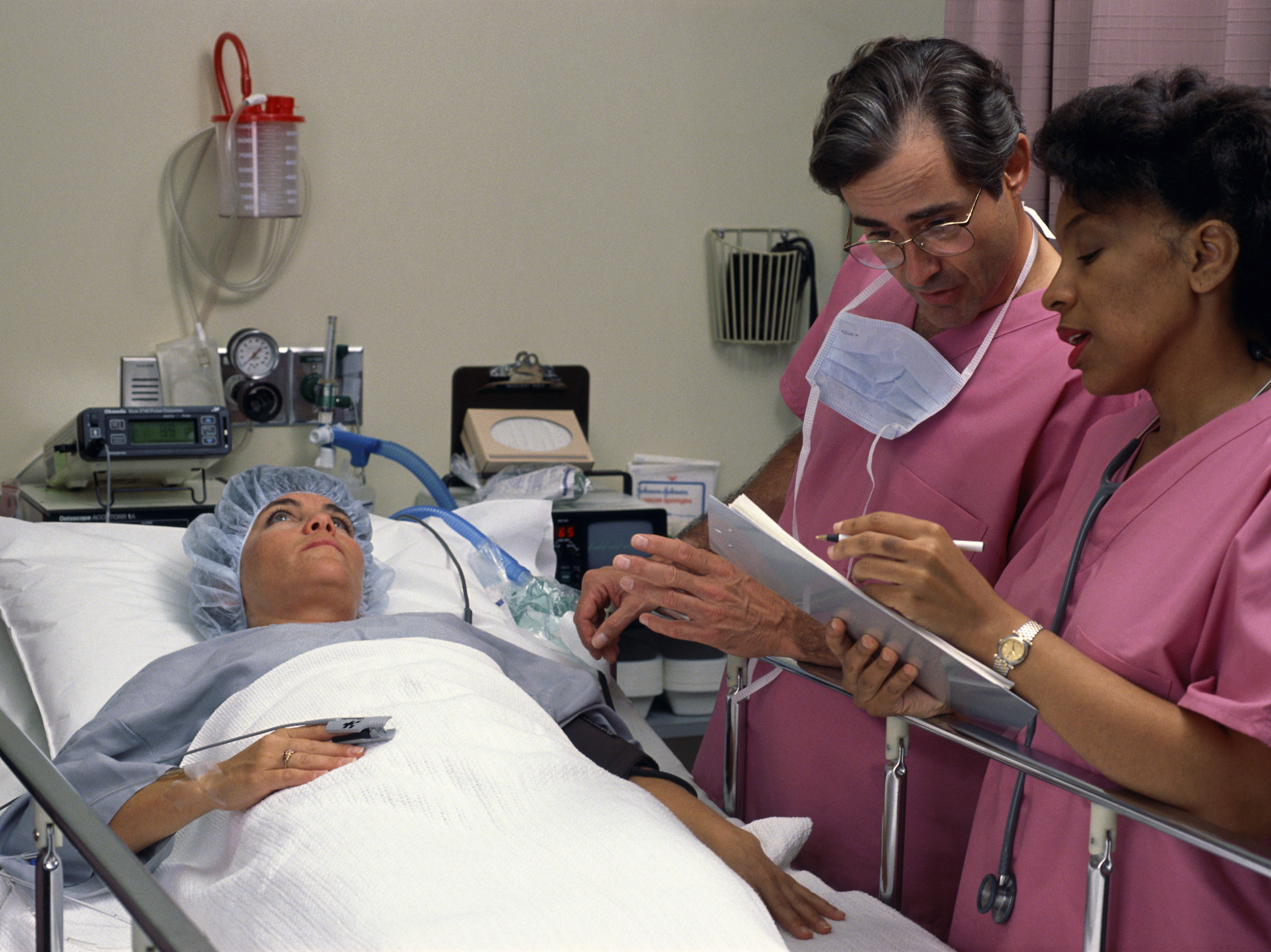 That’s the finding published in the Journal of the American Medical Association (JAMA). It says millions of medical diagnoses, procedures and treatments are based on questionable scientific evidence and that in some cases the “risk of harm exceeds its potential for benefit.”

It’s being called “medical overuse.” A too-forgiving term for overdiagnosis and overtreatment. It can also be defined as a healthcare practice that patients wouldn’t get if they knew what was in it for them — which for most procedures is potentially nothing.

I don’t know about you but that seems to go against the Hippocratic Oath’s promise to “utterly reject harm and mischief.”

Are doctors intentionally lying to patients? In this case, you have to look beyond individual doctors. Look at medical researchers, pharmaceutical companies and the medical landscape at large.

Sadly, market forces (think money) not science, are currently used to determine the standard of care.

Peer-reviewed clinical research is the main source of information used in conventional medicine today. But another study found that up to 90 percent of this research is either exaggerated or completely false.

That means that we are determining what drugs and surgeries are used based on bad intel. On the other hand, these medical mistakes and fraud also determine what treatments aren’t be used. That includes nutrients, herbs, and other natural treatments which are proven healers but are shunned by mainstream medicine.

Stenting is often done as a “precautionary measure.” But a review showed that there is no data confirming that these procedures reduce the risk of stroke, which is the stated reason for the surgery and the stent in the first place. In fact, carotid stenosis screenings often lead to false-positives, which lead to unnecessary procedures, which lead to people dying unnecessarily.

A study in the New England Journal of Medicine found that these scans are even causing cancer themselves because they involve much higher doses of radiation than did plain-film radiography.

There are dozens more of these procedures that are to be avoided at all costs.

The question is, what can you do to avoid being a victim of overdiagnosis?

First, make sure your doctor examines your history and investigates your symptoms. Often, doctors order medical tests because they have become reliant on a disease-based view depending on what a technological screening tells them.

The JAMA review discovered that about 33 percent of patient symptoms don’t match up with identifiable disease, but that as many as 94 percent of diagnoses are based on symptoms and history.

JAMA’s advice? “Be cautious in using diagnostic tests to identify disease … because most disease can be diagnosed with a thoughtful history and skillful physical examination. Clinicians managing patient symptoms without obvious cause should be aware that physical and psychological symptoms co-occur, should recognize that most symptoms resolve within a few weeks to months, and should consider that serious causes of symptoms rarely emerge during long-term follow-up.”

Second, get a copy of the exclusive eBook, Chelation: Natural Miracle for Protecting Your Heart and Enhancing Your Health. It’s a guide to understanding how to improve your health, sweep arteries clear, soothe joints and remove toxins from your body safely and naturally — without unnecessary surgeries (like stents) and dangerous medicines. There is a small fee involved, but you’ll save much more than that in insurance copays alone after you get a copy for yourself.