Home » Are ketones key to staving off Alzheimer’s? 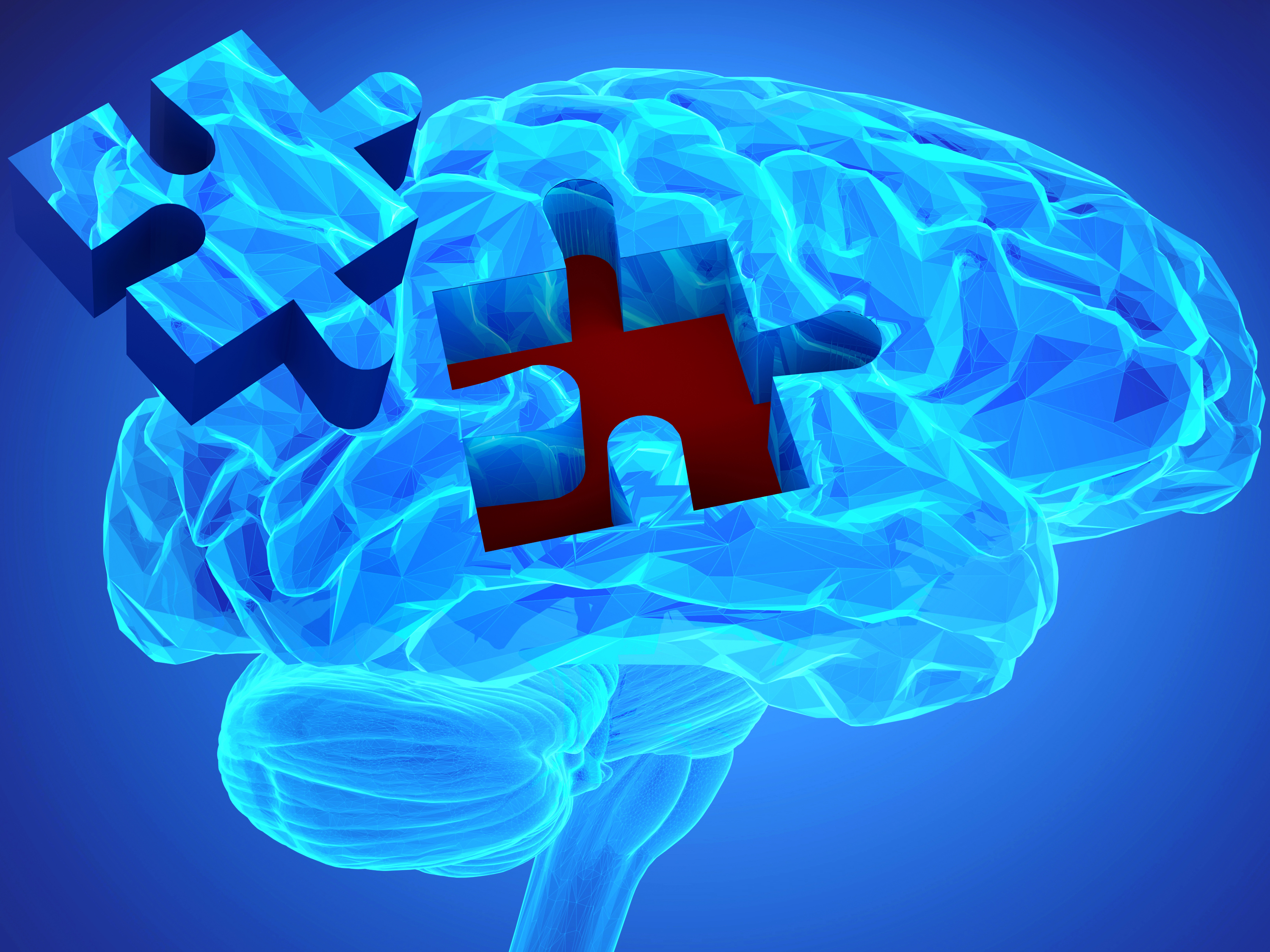 Alzheimer’s is probably one, if not THE scariest of diseases affecting Americans today.

It doesn’t just take your life; it actually erases your memories, along with who you are and everything you’ve done in your life.

Over 5 million Americans are suffering from this dreaded disease, with another half million experiencing early onset, prior to the age of 65.

To make it even scarier, over 99% of drug trials aimed at slowing or eradicating the disease have either failed miserably or been discontinued, leaving patients and their loved ones with little hope.

But in the world of alternative health, promising research is pointing to the possibility of not just stopping memory loss, but even reversing it, using an easy- to- find oil that you can take every day.

Medium-chain triglycerides (MCTs) are a naturally occurring source of dietary fats that are abundant in coconut oil.  For years, coconut oil was labeled “unhealthy” and blamed for clogging the arteries (Dr. Cutler explains here why they were wrong about coconut oil). Yet today, it has now been revealed to be one of nature’s most powerful superfoods.

Even better, the MCTs found in coconut oil are actual brain food.  You see, your entire body needs fat to function, but your brain actually craves it. This is because your brain is 60% fat, and the quality of the fats you eat determines how well your brain’s cell membranes work. Many people don’t realize it, but this is believed to be one of the reasons that cholesterol-lowering drugs can lead to memory loss.

Medium-chain fats are the top quality source of fuel, because your body can rapidly convert them into ketones. These can easily cross the blood-brain barrier and be used as energy by your brain.

Why ketones could help Alzheimer’s

Alzheimer’s is sometimes called “type 3 diabetes” because of the way the brain cells of Alzheimer’s patients actually die from the inability to use glucose for energy.

The MCTs in coconut oil bypass the brain’s need for glucose, giving it an alternative source of fuel to keep its cells healthy. With Alzheimer’s, the parts of the brain affected by the disease easily use ketones to replace the glucose that just doesn’t work for them anymore.

In fact, one study found that ketones made a definitive improvement in Alzheimer’s symptoms for people with mild to moderate Alzheimer’s.  And, another study on patients with milder or beginning stages of the disease, found cognitive improvements in as little as 90 minutes after supplementing with ketones.

This isn’t the first time we’ve heard news this good about coconut oil’s MCTs. In a previous study, researchers at the Danish National Institute of Health reported that having extra fat in your brain cells could help them actually repair DNA damage. And what fat did they recommend? Coconut oil — because it supplies the best fuel to give your cells the strength they need to repair the damage.

How to get MCTs

The easiest way to get the brain health benefits of MCTs is by adding coconut oil to your daily diet.

You can cook with it, drizzle it instead of smearing butter on your toast, add it to smoothies, or even dissolve it into your morning coffee.  Some people simply eat it by the spoonful, since it can be pretty delicious on its own.

A few tips for buying the best coconut oil:

The bottom line is that coconut oil is absorbed easily, is very easy to take, and is a fat-burning fuel that boosts your brain health. For anyone who is worried about memory loss, Alzheimer’s or dementia, the choice to add it to your diet should be a no-brainer.