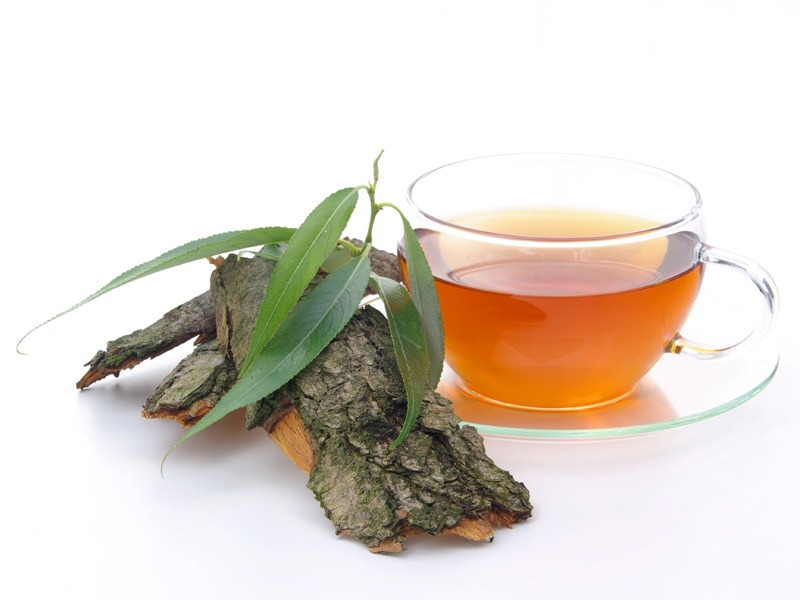 Scientists are always searching for the fountain of youth… something that can erase all the signs of aging in one fell swoop — the saggy skin, declining mind, creaky joints and weak bones.

But so far their efforts have been in vain… or have they?

While it’s still too soon to say for sure, scientists believe they may finally have the fountain of youth at their fingertips. And it’s not a new or exotic discovery, but a plant extract that’s been under their noses the whole time.

But because previous research only focused on this plant’s pain-relieving and fever-reducing qualities — research that eventually led to the modern-day aspirin — we almost missed out on the age-defying superpowers of white willow bark extract.

Prelude to aspirin may hold key to long life

Yes, indeed. The same plant extract used to make aspirin over 100 years ago could hold the key to healthy aging and a longer lifespan. In fact, scientists recently described it as “the most potent longevity-extending pharmacological intervention yet described.”

But why such big praise for such a common plant?

Well, researchers from Concordia University in Canada and the Canadian biotech company Idunn Technologies recently studied the anti-aging properties of six plant extracts. White willow bark extract was one of them… and it blew the others away with its anti-aging powers.

They studied these plant extracts on yeast because yeast have a similar aging process to humans at a cellular level. In yeast, white willow bark extract was able to increase the average chronological lifespan by 475 percent. If it could do the same for humans, that would bump the average lifespan up to over 300 years old!

Of course, the next step for researchers is to replicate these findings in something other than yeast. But, based upon what we already know about white willow bark, it makes sense that it would have an anti-aging effect on humans too. In humans, white willow bark extract has already been scientifically shown to:

Can aspirin step in with the same benefits?

In animal studies and human cell studies, white willow bark extract has been shown to have anti-inflammatory and anti-cancer properties too… findings that fall in line with scientists’ hope that white willow bark is the fountain of youth we’ve all been waiting for.

But if you’re tired of waiting, and you want to test this potential fountain of youth for yourself, there are some things you need to know…

For starters don’t take aspirin thinking you’ll get the anti-aging benefits of white willow bark extract. That could be dangerous. Aspirin, like most pharmaceuticals, is an example of something natural being stripped down to the effective agent, like for pain relief, while the benefits of the combined ingredients is lost.

According to researchers, willow species contain flavonoids and plant polyphenols (antioxidants) that may account for its broader effects — like anti-aging. These compounds most likely do not survive processing when white willow bark is used to make aspirin.

You can also try white willow bark tea, although it’s harder to gauge how much salicin you’re getting.

However, don’t take white willow bark extract if you’re pregnant or nursing, and talk to a trusted health professional before taking it if you have asthma, diabetes, gout, gastritis, hemophilia, stomach ulcers, kidney or liver issues, or if you take nonsteroidal anti-inflammatory drugs (NSAIDs) or blood-thinning medication.