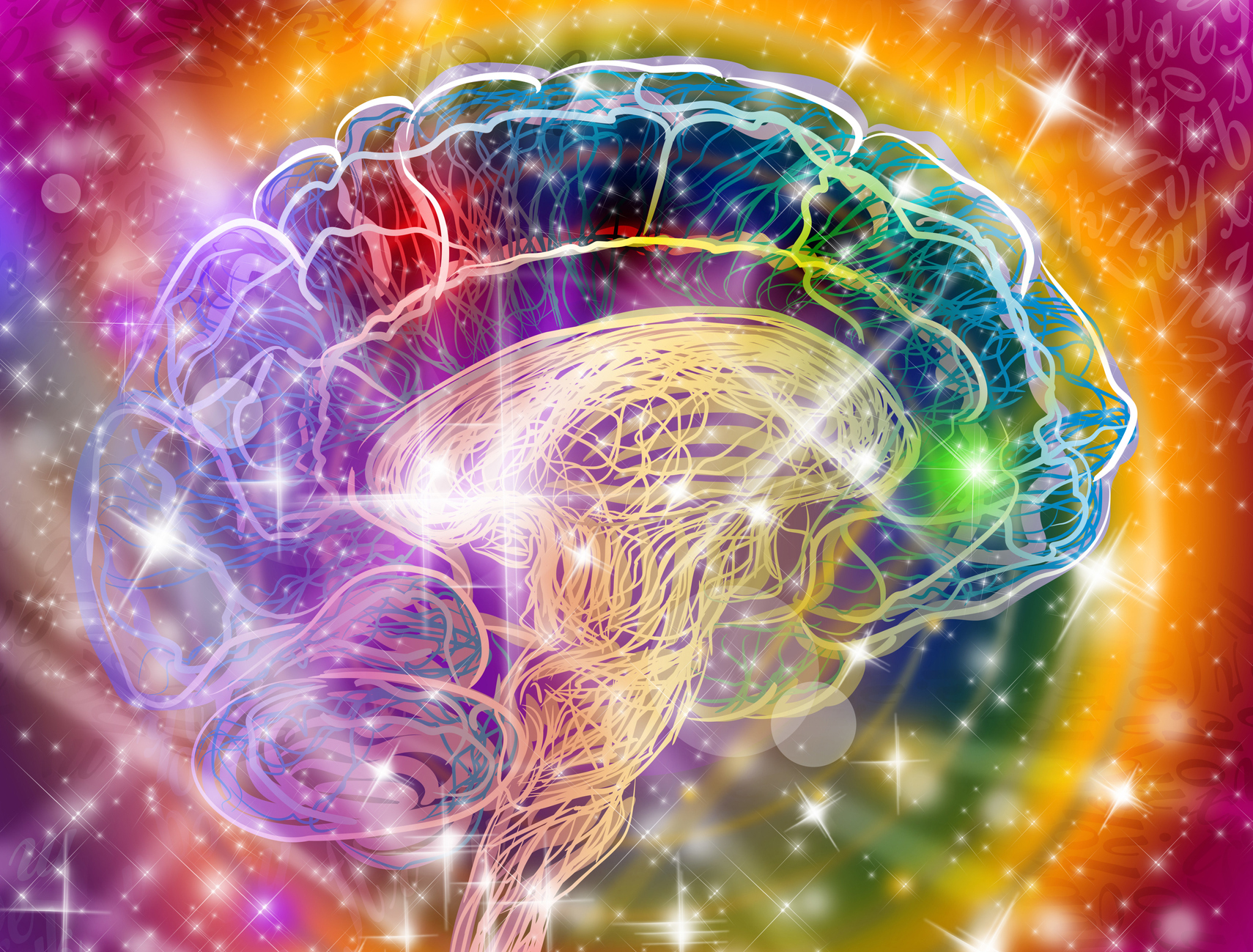 Life as a Buddhist monk is not easy. It requires a lot of discipline and self-sacrifice. That’s because most Buddhist monks spend their days serving food to villagers, cleaning and caring for their temple, and meditating. In fact, they meditate quite a lot — several times per day for a couple of hours at a time.

Now, if you’ve ever sat down with the intention of doing a 15-minute meditation and found yourself thinking about an annoying comment your mom made, what you should eat for dinner and the work deadline you have to meet tomorrow, you know that meditation isn’t for the faint of heart. But if you’re willing to put in the time and practice, as Buddhist monks do, it could pay off big time.

In fact, it could prevent your brain from aging.

As you may know, your brain volume tends to shrink with age. And as a result, you start to experience some level of cognitive decline, even if you don’t end up with dementia or Alzheimer’s.

But it turns out, all the meditating Buddhist monks do, may protect their brains from this pitfall of aging…

Researchers from the University of Wisconsin-Madison and Harvard Medical School recently examined the brain of a Buddhist monk who’s practiced meditation every day for most of his life.

The monk’s name is Yongey Mingyur Rinpoche, and he’s currently 41 years old. Researchers scanned his brain four times over the past 14 years. They also scanned the brains of a control group of 105 adults who were close to his age. Here’s what they found…

At the age of 41, Yongey Mingyur Rinpoche’s brain age was closer to that of a 33-year-old. People in the control group had brain ages that were on par with their chronological age.

Researchers believe that this indicates Yongey Mingyur Rinpoche’s brain is aging at a slower rate than his peers. And they suspect meditation may have something to do with it.

Past research shows that meditation can contribute to major brain benefits. One recent study found that people who practiced meditation regularly had increased thickness in several areas of the cortex, including the prefrontal cortex. The prefrontal cortex is where your brain processes short-term memories. They also had more oh-so-important grey matter than non-meditators. In fact, meditators who were 50 had the same amount of grey matter as 25-year-olds.

Another study conducted by the same researchers found that participating in an eight-week mindfulness program caused several areas of the brain to thicken, including the hippocampus, which plays a big role in your memory and is one of the first areas impacted by Alzheimer’s.

Sticking to a meditation practice

Clearly, meditation has some brain benefits that are too big to ignore. But what if you’ve tried meditation before and had a hard time sticking to it?

It’s a problem a lot of us have. Meditation isn’t easy at first. And neither is creating new habits. Here are some tips for creating a meditation practice that sticks for the sake of your brain: