Home » Mental or physical stress: Which is worse for the heart 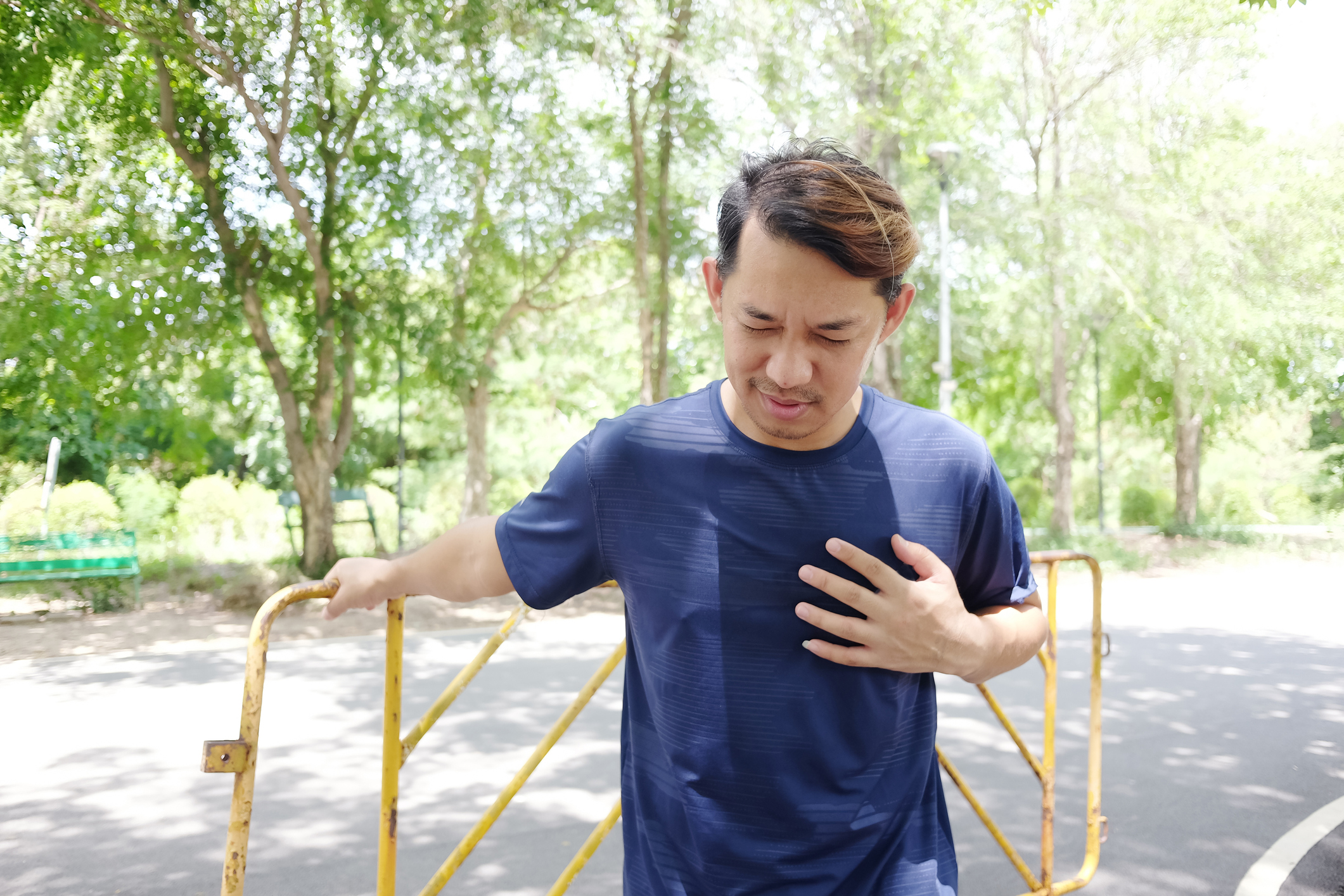 These are all major risk factors for heart disease — along with smoking, obesity, and living a sedentary lifestyle.

But more and more research is pointing to another candidate that may be a bigger trigger for heart attack than any of the risk factors mentioned above: mental stress

It’s may seem shocking, but it’s true. Mental stress is far more dangerous to your heart than physical stressors could ever be…

A study published in November in the Journal of the American Medicine Association (JAMA) looked at people with underlying heart disease and compared how their bodies reacted to both physical and mental stress.

The 918 study participants were given physical and mental stress tests. Researchers monitored whether each person developed myocardial ischemia during either or both forms of stress.

Myocardial ischemia is a significant reduction in blood flow to the muscles of the heart and can trigger a heart attack.

Once these evaluations were done, the researchers followed these people for at least four years, and for as long as nine years.

Participants who experienced ischemia during a test of emotional stress were found to be more likely to suffer a heart attack, and to die of a heart attack, during the follow-up period.

An earlier study (2004) known as the Interheart study, also showed that psychological stress is an independent risk factor for heart attacks.

The study evaluated the relationship between risk factors and heart disease in 24,767 patients from 52 countries.

Patients who experienced a high level of psychological stress during the year before they entered the study were more than twice as likely to suffer a heart attack during an average follow-up of five years, even when traditional risk factors were taken into account.

How stress damages the heart

Dr. Osborne worked alongside a team of experts at Mass General to analyze just how the body reacts to psychological stress.

The chain of events starts in the amygdala, the brain’s fear center.

The amygdala activates the “fight-or-flight” response, which in turn releases hormones that, over time, can increase blood pressure, body fat, and insulin resistance.

This cascade of bodily reactions causes inflammation of the arteries, makes blood clotting more likely, and promotes atherosclerosis, or hardening of the arteries.

Atherosclerosis, of course, is an underlying factor in most heart attacks and strokes.

There is a range of simple practices that can help control the way you respond to stress in your life.

Here are a few ways:

Change your perception of stress. Often the way the body physically reacts to stress is similar to how it reacts to exercise… a pounding heart and rapid breathing. Both Dr. Terry Wahls and EHO contributor Craig Cooper have written about taking your stress and letting it work for you and how a shift in perspective can turn stress into a challenge.

Meditation represents one of the most well-known methods of stress relief. A review of meditation studies shows Transcendental Meditation can reduce blood pressure, improve heart structure, reduce stress hormones, clear arteries, and ease anxiety and depression. Here are some ways to get started.

Reduce stress through diet. Start with adding green leafy vegetables to your diet. Most of them are rich in folate, the nutrient that helps your body manufacture transmitters, like serotonin and dopamine, that help regulate mood.

Stress May Be Your Heart’s Worst Enemy — NY Times