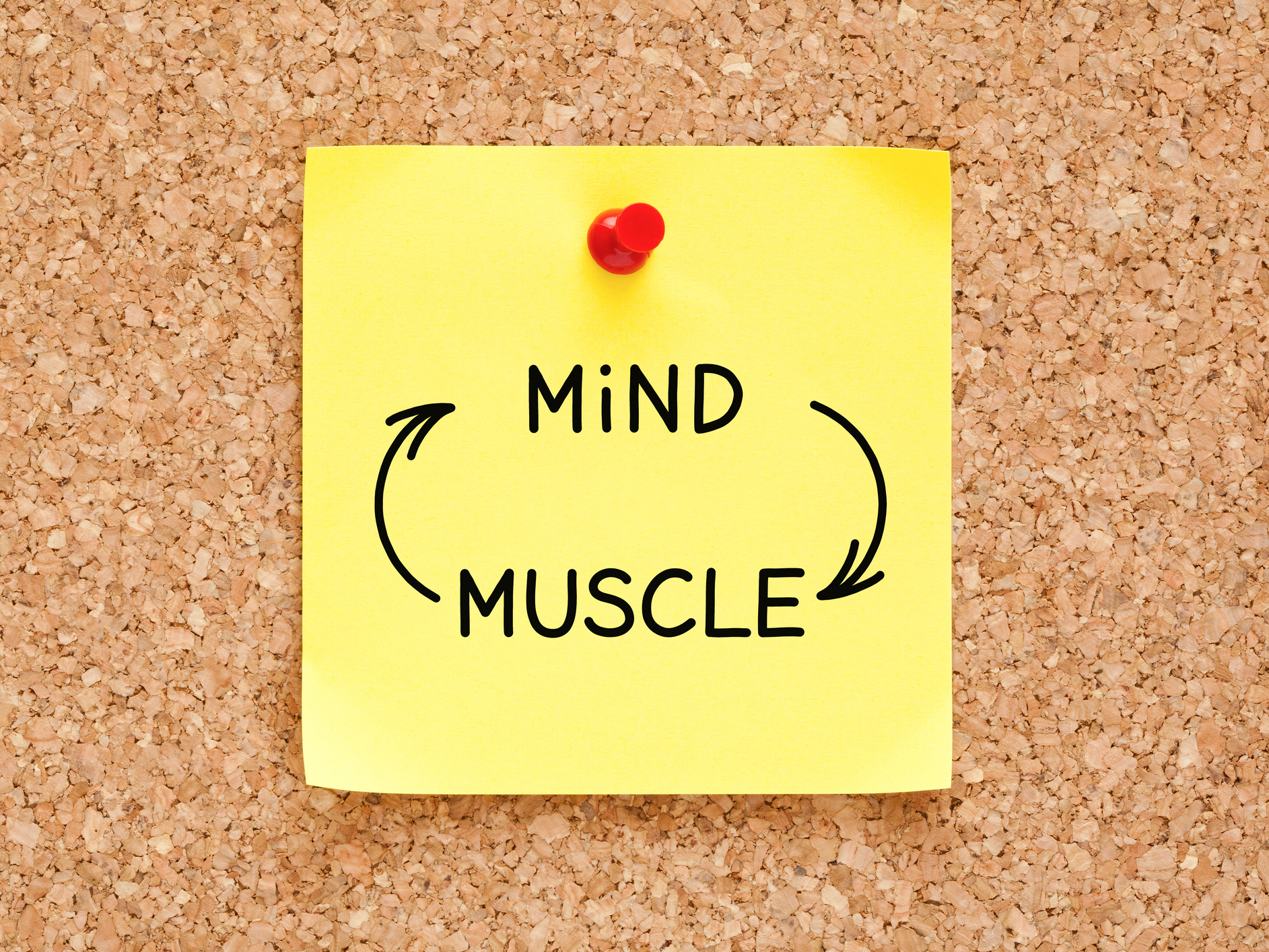 Keeping bones and muscles strong and healthy is just as important as preventing chronic illnesses like heart disease and diabetes.

In fact, keeping muscles strong may be just the thing to help prevent age-related illnesses.

For example, have you ever heard of sarcopenia?

It’s the loss of skeletal muscle mass and function that happens naturally as we age. In the later stages, it’s usually referred to as frailty. Sarcopenia is brought on by a variety of factors, including decreasing hormones and nutrition deficiencies.

It’s also one of the most prominent causes of disease and loss of independence in older adults.

How muscle loss leads to illness

Muscles are your protein warehouses. This means the more muscle you have, the more protein your body has to repair and maintain itself.

When your muscle mass deteriorates, as in sarcopenia, it leaves you vulnerable to chronic illnesses because your body doesn’t have the resources it needs to fend them off.

Experts have long told us that resistance training, like lifting weights or doing bodyweight moves like push-ups and squats, can increase muscle mass.

But did you know there’s a nutrient that’s absolutely essential to keeping muscles strong and healthy? If you’re not getting enough of this, you could be headed down a dark road to chronic illness and a loss of independence.

This “wonder nutrient” is none other than vitamin D.

Vitamin D is so important to your muscles — and brain

You see, new research shows that having adequate levels of vitamin D can help to prevent muscle loss. It makes sense if you think about it. Vitamin D acts as both a nutrient and a hormone in our bodies, so this one thing has a huge impact on our musculoskeletal health.

A study out of Trinity College in Dublin, Ireland found that adults aged 60 and older with poor levels of vitamin D were more likely to have muscle weakness, poor muscle performance and loss of muscle mass.

There’s also a ton of research linking weak muscles to dementia and other cognitive impairments.

Weak muscles can cause an unsteady gait or walk. And aside from increasing the risk of falls, there’s a growing body of research that shows a link between an unsteady gait and an increased risk of dementia.

You see, when muscle loss occurs, it can also cause the brain’s cortex to thin and shrink. This area of the brain is essential for memory, cognition, and thoughts.

The cortex is also where language is stored. So, when the cortex starts to shrivel, speech can become more difficult, too.

Research from Australia National University also links a lowering of body mass index (a measurement of muscle, fat and bone weight) in late life to the risk of brain shrinkage.

Lead author of the study, Marnie Shaw, said, “In older people who are losing weight, we saw more cortical thinning than those with stable weight. That’s because, at that age, it’s generally related to muscle loss.”

These results suggest losing muscle mass later in life is associated with brain changes that can increase the risk of dementia.

This study also revealed that losing body mass (muscle) can be an early sign of dementia 20 years or more before the cognitive decline is noticeable.

This period is called preclinical dementia. It can last for years, or even decades.

The researchers stated, “muscle loss close to the onset of dementia (less than 10 years before diagnosis) might be a consequence of the preclinical disease rather than a cause of dementia.”

A study published in The Journal of American Medical Association found that dementia-associated weight loss begins before the onset of the clinical symptoms as an early non-cognitive sign, and accelerates by the time the disease is actually diagnosed.

All this is to say that weak muscles, caused by vitamin D deficiency and/or lack of physical activity, may precede the onset of dementia.

And that’s something you want to avoid at all costs, am I right?

So make sure you’re getting enough vitamin D regularly, and start exercising regularly. Your brain and body will age slower and stay healthier longer. 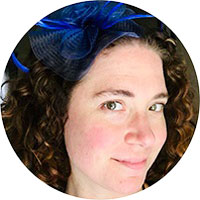 Amanda Luft is a writer based in Eau Claire, Wisconsin. She's written extensively in the natural health world, on everything from organic living and disease to the power of nature on your health. When she's not writing, or cooking and baking healthy food for her family, you can find her out walking in the woods, reading, and practicing yoga.