Home » The best nutrient to preserve your muscle coordination 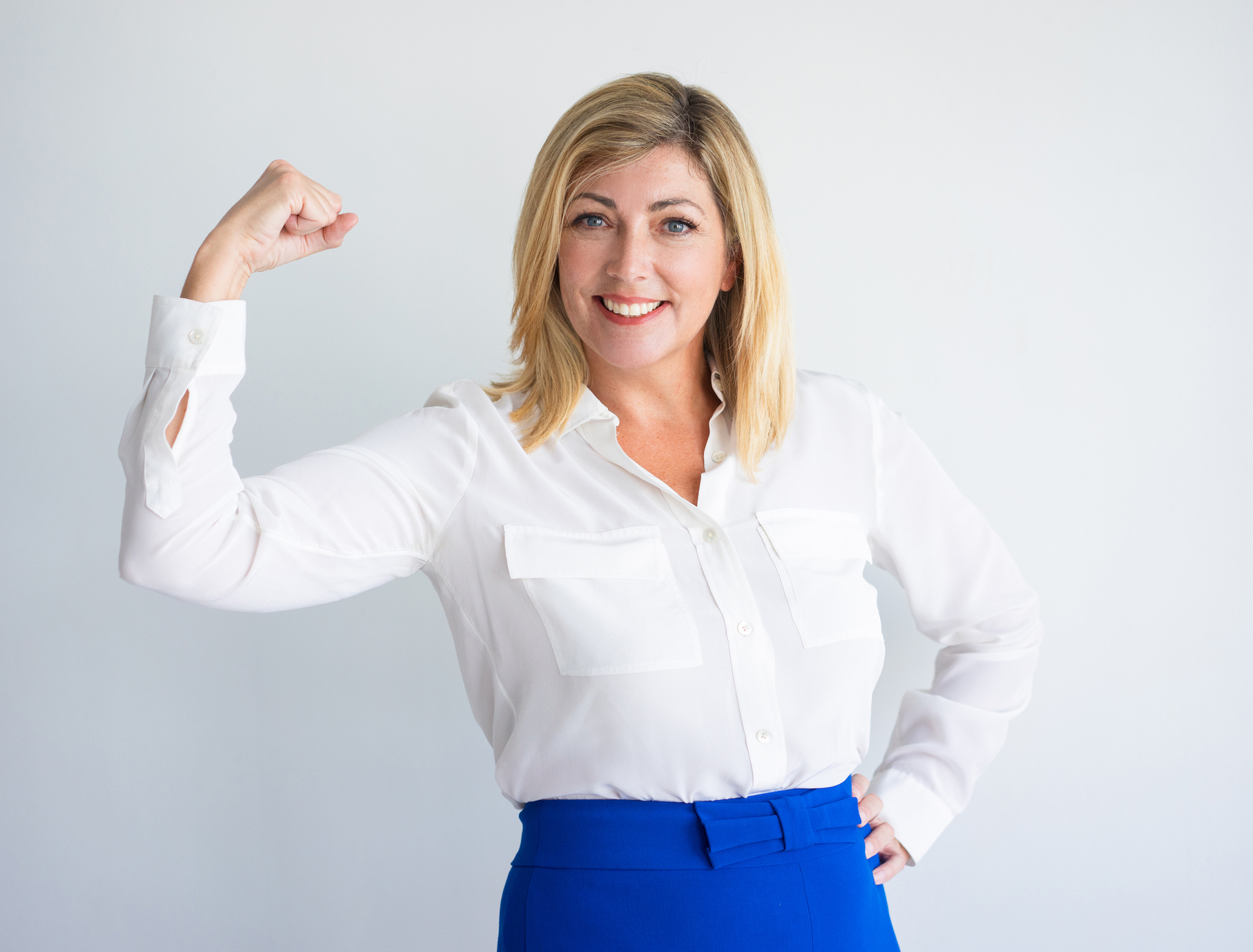 Most of us slow down as we age.

I know I feel like that often, but some days are better than others. I still exercise and enjoy being active, but I’m not going at it quite as hard as I did in my 20s.

That’s not to say I’m giving in to age. I believe the adage, “move it or lose,” to be 100 percent true, and that’s why I have every intention of exercising well into my 90s.

But sometimes, your body can work against you. That’s why when I read about the discovery of a natural compound reported to help preserve motor function and slow age-related muscle decline, I was all in…

A study, published in The Journals of Gerontology, Series A: Biological Sciences and Medical Sciences, delved into the action of two compounds and their effect on aging muscle fibers and neuromuscular junction synapses — which are essential for voluntary movement.

According to Gregorio Valdez, an assistant professor at the Virginia Tech Carilion Research Institute, “Gait, balance issues, and impaired motor coordination contribute to health problems, accidents, lack of mobility, and a lower quality of life. We work on identifying molecular changes that slow down motor deficits that occur with aging.”

The two compounds they studied were quite different. The first was resveratrol — a natural compound you may have heard of that is found in the skin of grapes and red wine and is packed with healthy antioxidants.

The second was metformin — a drug used for diabetes that has also been extensively studied for its association with longevity in mouse models.

Read: I took metformin for a week and this is what happened

The scientists had previously discovered that optimum diet and exercise can protect neuromuscular junction synapses from the wear and tear of aging and they wanted to see if either of the two compounds could duplicate the effects without diet and lifestyle changes.

The researchers studied two-year-old mice — generally considered to be “old” — and treated them with the compounds for one year, paying particular attention to the neuromuscular junctions.

And, they found that resveratrol was the clear winner — having similar beneficial effects as diet and exercise (but without the work).

In fact, they found that while metformin slowed the rate of muscle fiber aging, the drug did not significantly affect aging of neuromuscular junctions.

Resveratrol on the other hand both preserved those aging muscle fibers and helped to protect the synapses from the negative effects of aging.

So, while the scientists were excited by both discoveries, it’s obvious to me that resveratrol is the way to go since unlike metformin, it works at both levels and is a natural compound, not a prescription drug with multiple side effects.

Fight aging with antioxidants and exercise

So, is it time to crack open a bottle of wine to protect your motor function?

According to the scientists, the answer is no.

That’s because wine has a relatively low resveratrol content, so it wouldn’t provide the massive neuroprotective benefits seen in the study. Plus, with all the conflicting information about the benefits and harms of alcohol, you don’t want to risk drinking too much.

And don’t give up exercising. Even though the benefits from resveratrol in this study were positive without exercise as a component, can you imagine how much better exercise with resveratrol could be for you?

Now, here’s where it gets sticky….

The scientists also say that even though the study results were so conclusive, they wouldn’t necessarily recommend taking resveratrol.

Well, they plan to do more studies to try to isolate the particular compound in resveratrol that delivers such amazing results.

And, we all know what that means don’t we?

They want to make a drug they can sell for millions that, unlike the natural compound, will be made with synthetic chemicals and come with its own laundry list of side effects. At least that’s what history tells me.

So, for me, I’ve upped my intake of natural resveratrol from my favorite source — Peak ResV+ Superfruits™ — and will skip the synthetic drugs down the road.

After all, why turn to a prescription drug when a there is powerful natural compound with proven results?