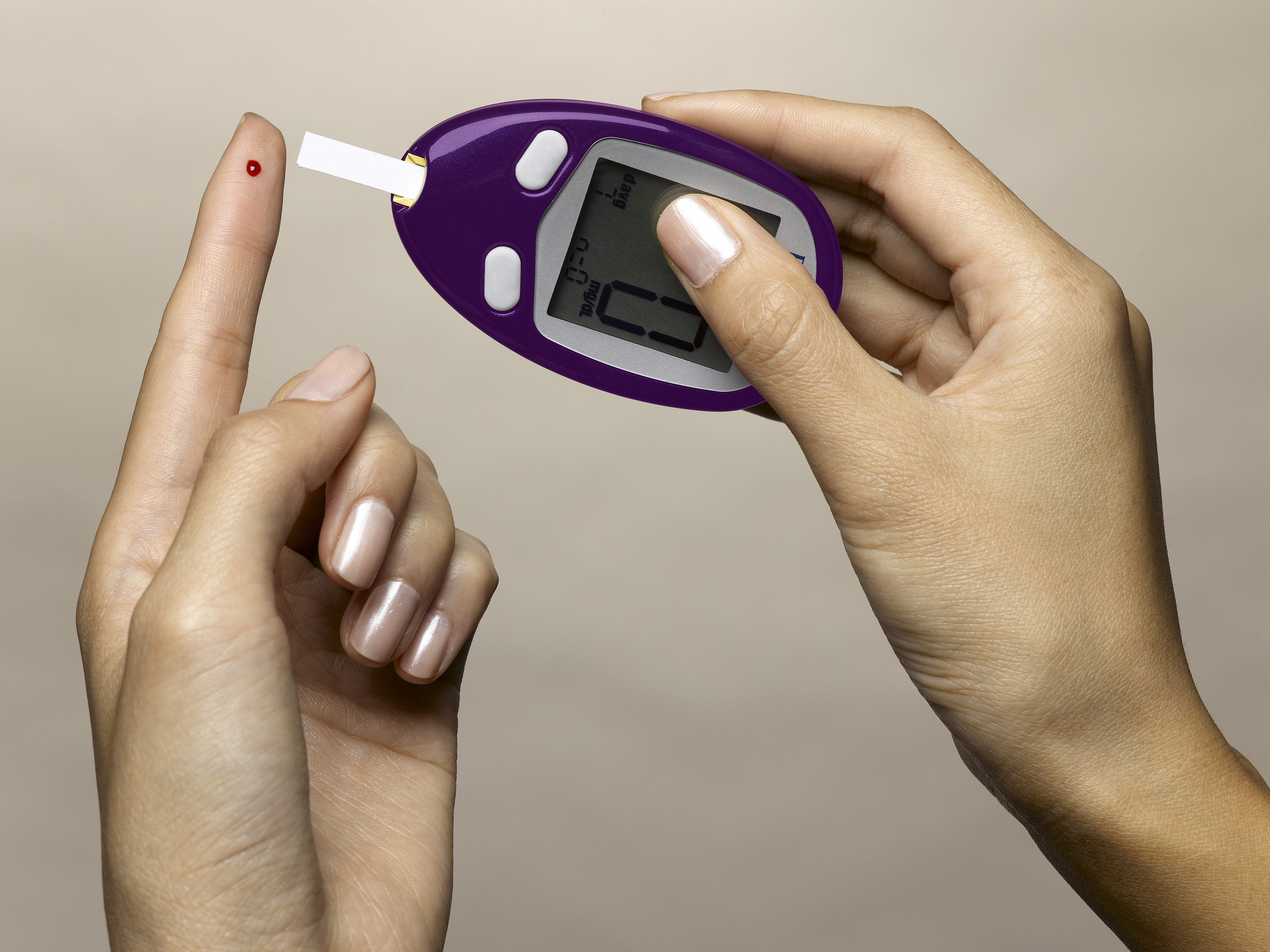 Pollution and toxins aren’t fun to think about. But clinical testing shows that even “acceptable” levels of pollutants in our homes and environment may be doing more damage to our health than we suspect.

When the researchers compared the cumulative and additive effect of eating a sugary diet with being exposed to typical amounts of toxins, they found that the toxins significantly increased the risk of blood sugar problems, diabetes and liver abnormalities.

So what can you do?

You should know that you don’t need a drug to defend yourself and lower blood sugar, despite the dozens of ads you see on TV. It can be done naturally, with American ginseng.

The science is very sound on this. There are over 250 clinical trials just in the PubMed database that talk about using both American and Chinese ginseng to lower fasting blood sugar and help insulin function.

But the most studied is American ginseng. And researchers outside the U.S. state emphatically what drugmakers do not want you to know: American Ginseng can improve and reverse type 2 diabetes.

These scientists from the Universtiy of Zagreb in Croatia looked at numerous clinical trials on ginseng and reached the conclusion that ginseng and supplements high in ginsenosides stop blood sugar spikes and improve insulin sensitivity after meals.

If you’re wondering about HbA1c specifically, remember that drugmakers want you to focus only on HbA1c. That’s because they have created a chemical with a specific effect on HbA1c. Then they tell you this is the only important thing for blood sugar so that you think you need the drug.

For the health of your pancreas, your blood sugar, and your insulin function as it relates to your whole body – holistic health which drugmakers do NOT want you to focus on – ginseng works.

You can get American ginseng as:

If you decide to use a supplement, remember to look for one high in ginsenosides, which is the compound that works with your body to lower blood sugar.