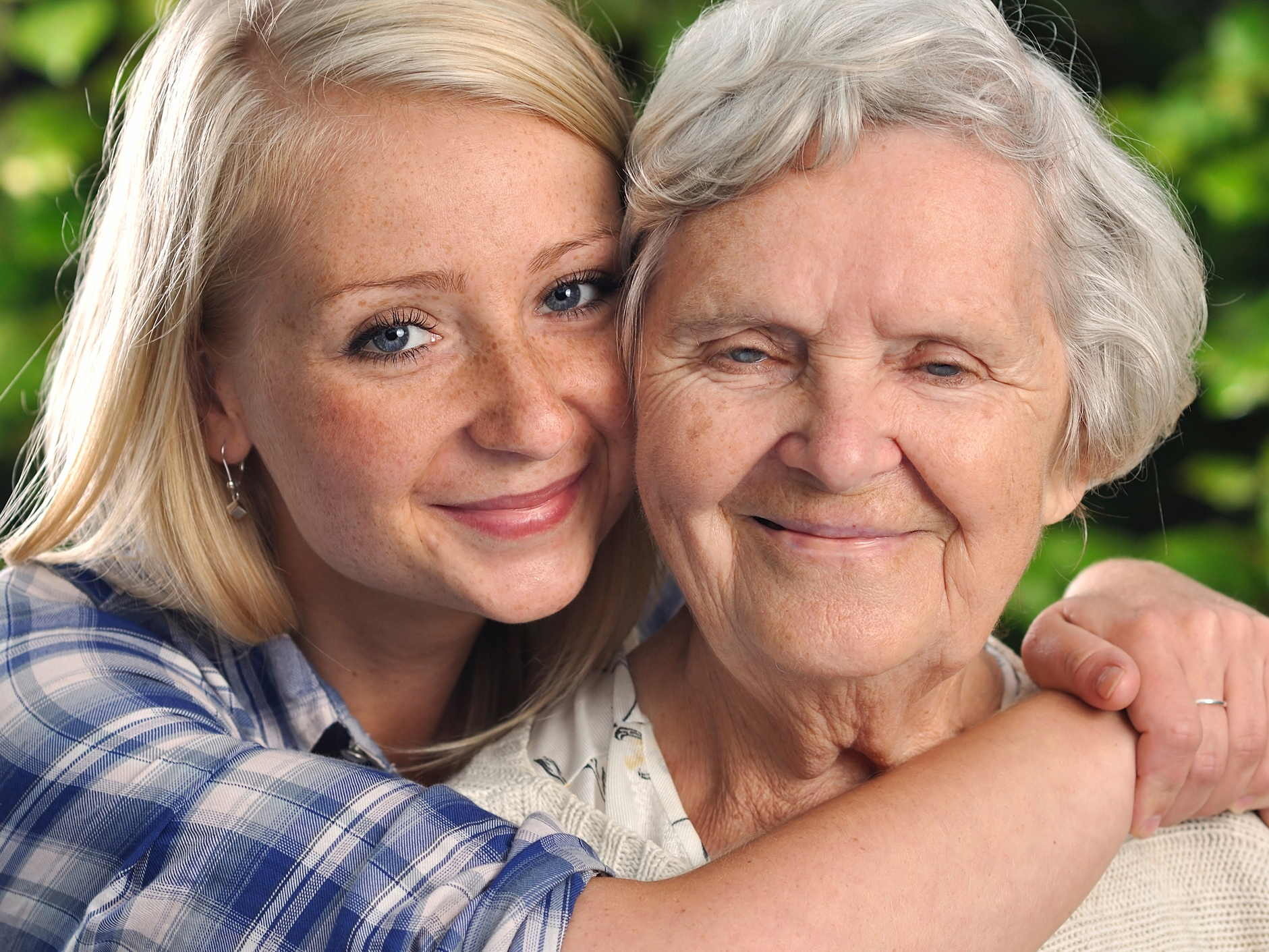 How’s your gut been lately?

Mine hasn’t been great. And it’s concerning since I keep reading about the connection between gut health and diseases, like autoimmune diseases, arthritis and even something as serious as Alzheimer’s.

In fact, a 2018 study from researchers at the Wisconsin Alzheimer’s Disease Research Center found that people with Alzheimer’s have less diverse microbiomes and less healthy bacteria strains like Bifidobacterium in their guts.

Plus, a 2019 study found that people with mild cognitive impairment, a precursor to Alzheimer’s disease, had different gut microbiome signatures (chemicals produced by bacteria) than healthy people. Even more alarming, these signatures were tied to higher levels of markers of Alzheimer’s disease in their cerebrospinal fluid.

All of that sounds kind of scary if you’re struggling with gut issues like me. But here’s where this discovery gets exciting rather than scary…

It opens up new avenues of treatment.

If there’s any disease that desperately needs new treatment options, it’s Alzheimer’s. It’s been 17 years since a new Alzheimer’s drug was approved. And right now, the treatments available only offer minor symptoms relief.

Luckily, China’s National Medical Products Administration just approved a new Alzheimer’s drug. And guess how it works? By regulating bacteria in the gut.

It’s called GV-971. And it’s derived from brown algae. The researchers who developed the drug pulled a compound called oligosaccharide from the algae. Oligosaccharide acts as a probiotic and can regulate bacteria in the gut.

Up until now, drug makers approached Alzheimer’s treatment from another angle. They made drugs that target the brain — more specifically the toxic proteins in the brain that contribute to Alzheimer’s. But the creator of this new drug — Geng Meiyu — decided to try something different.

“You can’t simply think it’s the problem with the head if you have a headache. Likewise, Alzheimer’s is not just a brain problem. Instead, it’s a complicated disease,” Geng said. “You can’t confine yourself to just one aspect.”

And her unique approach seems to be working…

Clinical trials conducted between 2006 and 2018 show Alzheimer’s symptoms improving. And people aren’t experiencing the side effects of current AD drugs which include diarrhea, fatigue, and loss of appetite.

“The drug can work quickly, and can continue to work for a long time, with almost no side effects,” Geng said. “It remains unknown whether it can reverse Alzheimer’s, but there is hope.”

In the fight against a devastating and stubborn disease like Alzheimer’s, hope is a very good thing.

The diet that gets your gut healthy again

Still, there’s something important to take away from this study beyond the discovery of this promising drug…

You can improve your brain health (and potentially your Alzheimer’s risk) by targeting your gut. How?

Well, there are plenty of ways to improve bacterial diversity and other aspects of gut health. But the most reliable way is diet…

One of the studies on gut health and Alzheimer’s I mentioned earlier had people with mild cognitive impairment try a diet that blended Mediterranean and Keto diets. The results were impressive.

This mash-up diet made positive changes to the gut microbiome and reduced levels of markers for Alzheimer’s disease.

So this diet may be worth a shot if you want to reduce your risk of Alzheimer’s. What does it include?

A lot of the same foods you’d eat on the Mediterranean diet, like fish, poultry, eggs, healthy oils, and veggies. But it also involves cutting carbs like you would in the keto diet. That means cutting total carbs to 35 grams or less so your body enters a state of ketosis, where it uses fat for fuel instead of sugar.

It’s not an easy diet. But if you’re serious about fending off Alzheimer’s, it may be worth the effort.