Home » The diet that reduced the earliest signs of Alzheimer’s 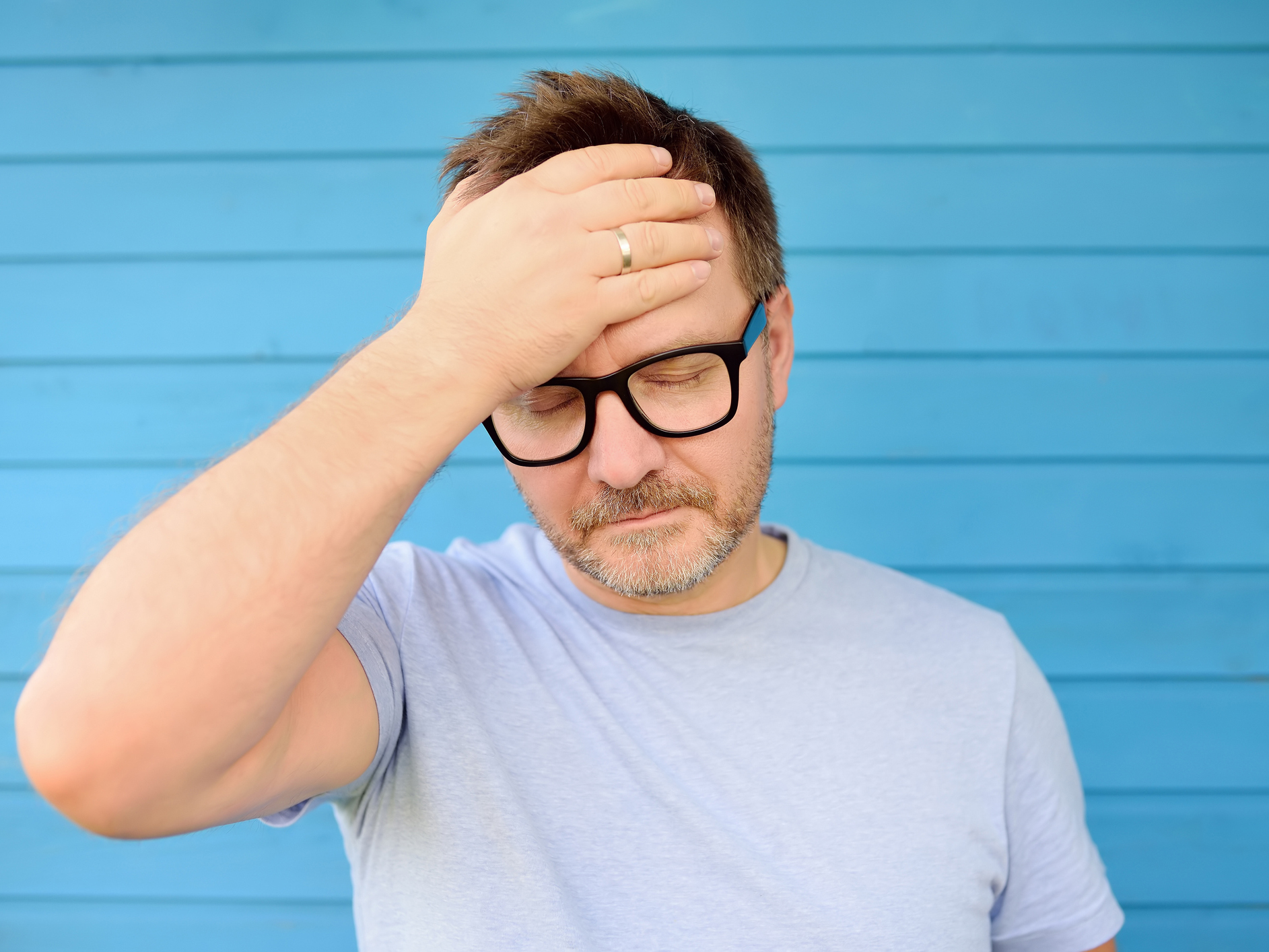 Indisputable scientific studies have now linked poor gut health to everything from arthritis and heart disease to cancer.

And less than a year ago, researchers at the Wisconsin Alzheimer’s Disease Research Center found a correlation between the composition of the gut microbiome and the likelihood of developing Alzheimer’s disease.

Now, new research at Wake Forest School of Medicine is not only confirming that link but also giving us hope for not only preventing but possibly even reversing the condition through something as simple as your diet…

A small pilot study took a deeper look at the connection between the gut microbiome, diet and neurodegenerative disease. The researchers followed 17 older adults — 11 with diagnosed mild cognitive impairment (MCI), considered an early sign of Alzheimer’s, and six who were considered to have normal cognition.

Not only did the researchers identify several distinct gut microbiome signatures (chemicals produced by bacteria) in study participants with MCI compared to the normal group — but they also found that those bacterial signatures correlated with higher levels of markers of Alzheimer’s disease in the cerebrospinal fluid of the participants with MCI.

In other words, indications of Alzheimer’s in the gut matched testing used to verify what’s occurring in the brain.

And since the health of our gut microbiome is largely dependent on what we put in it, the next step was to test the effect of diet on those markers that appeared in the gut…

Participants from both study groups were randomly assigned to either a low-carbohydrate, modified Meditteranean-ketogenic diet or a low-fat, higher carb diet for six weeks following a six-week “washout” period to prepare them for the diet. Gut microbiome, fecal short-chain fatty acids and markers of Alzheimer’s, including amyloid and tau proteins, in cerebrospinal fluid were measured before and after each dieting period.

Those who were assigned the modified Mediterranean-ketogenic diet experienced changes in the gut microbiome and its metabolites that correlated with reduced levels of Alzheimer’s markers.

“The relationship of the gut microbiome and diet to neurodegenerative diseases has recently received considerable attention, and this study suggests that Alzheimer’s disease is associated with specific changes in gut bacteria and that a type of ketogenic Mediterranean diet can affect the microbiome in ways that could impact the development of dementia,” said Hariom Yadav, Ph.D., assistant professor of molecular medicine at Wake Forest School of Medicine.

You might be wondering why they chose a blend of the Mediterranean and ketogenic diets for the study.

Well, you may have read a lot of the research supporting a Mediterranean diet as an anti-Alzheimer’s diet. A lot of that has to do with its healthy oil content from fatty fish and nuts.

The keto diet, too, is higher in fat. Science shows it may rival the Mediterranean as the best diet for preserving your brain. Perhaps its best benefit is cooling disease-causing inflammation in the brain

So, if you want to avoid or possibly even reverse Alzheimer’s, this type of diet could be your best bet.

Basically, this means going low carb and focusing on getting plenty of fruits, vegetables, fish and healthy oils in your diet. Since the research team also stressed low fat, it’s probably best to take in slightly fewer fats than is recommended on the traditional ketogenic diet which is generally considered low carb but high in good fats. This makes it all about balance.

And really, with a diet as healthy as this one, what do you have to lose except the risk of Alzheimer’s?

Editor’s note: Our brains face an uphill battle from the start. So it’s important not to do anything that could make it harder to keep a sharp mind as you age. But millions of people take a pill every day that robs it of an essential nutrient. Are you one of them? Click here to find out!