Home » Is it ever too late to benefit from exercise? 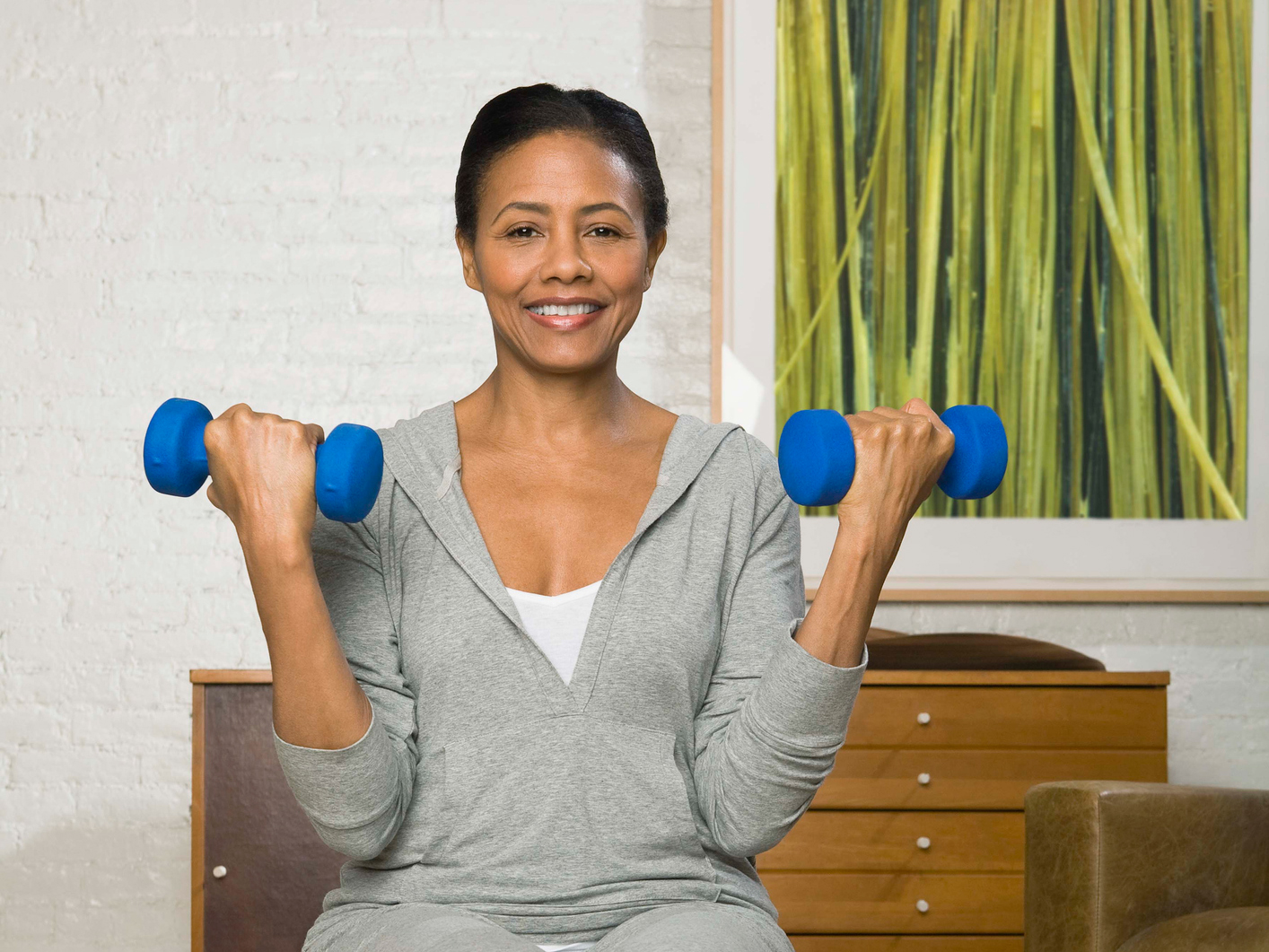 When it comes to exercise, most of us have plenty of excuses not to do it.

There’s not enough time… Not enough money to pay for a gym membership… Not enough energy to get out of bed this morning… And, the list goes on.

And, many of us wonder after years of not getting enough physical activity in our lives, if there’s really any reason to start get started later in life. Is it just plain too late — and have the benefits you would have gotten from exercising all along passed you by?

Well, not according to a new study…

A good reason to get moving

A group of researchers from the University of Birmingham’s School of Sport and Exercise Science decided to take a good, hard look at the question.

So, they created two groups of very different people…

The first group consisted of what the researchers called “master athletes.” These were people in their 70s and 80s who were lifelong exercisers and still competed at top levels in their chosen sports.

The second group was made up of healthy people in the same age bracket who had never participated in any type of regular, structured exercise program. Sound familiar?

Related: These 6 kinds of exercise can propel you to incredible health

The scientists gave each participant an isotope tracer, in the form of a drink of ‘heavy’ water. This allowed them to monitor how the participants used proteins to build muscle during a single bout of exercise, involving weight training on an exercise machine.

They also took muscle biopsies from each participant in 48-hour periods just before and just after exercise and examined these to look for signs of how the muscles were responding to the exercise.

The team had put money on the fact that the master athletes would have an increased ability to build muscle thanks to higher levels of fitness that they had maintained over a prolonged period of time – a bet I probably would have made myself.

But I would have been just as wrong as they were!

Instead, the results showed that both groups had an equal capacity to build muscle in response to exercise.

In fact, the team’s conclusion was that older people who have never taken part in a sustained exercise program have exactly the same ability to build muscle mass as highly trained master athletes of a similar age.

“Our study clearly shows that it doesn’t matter if you haven’t been a regular exerciser throughout your life, you can still derive benefit from exercise whenever you start,” said lead researcher, Dr. Leigh Breen. “Obviously a long-term commitment to good health and exercise is the best approach to achieve whole-body health, but even starting later on in life will help delay age-related frailty and muscle weakness.”

This means there’s no time like the present to get up and get moving if you want to ward off age-related changes, like falling muscle mass and bone strength. Now’s as good a time as any to embrace the power of exercise.