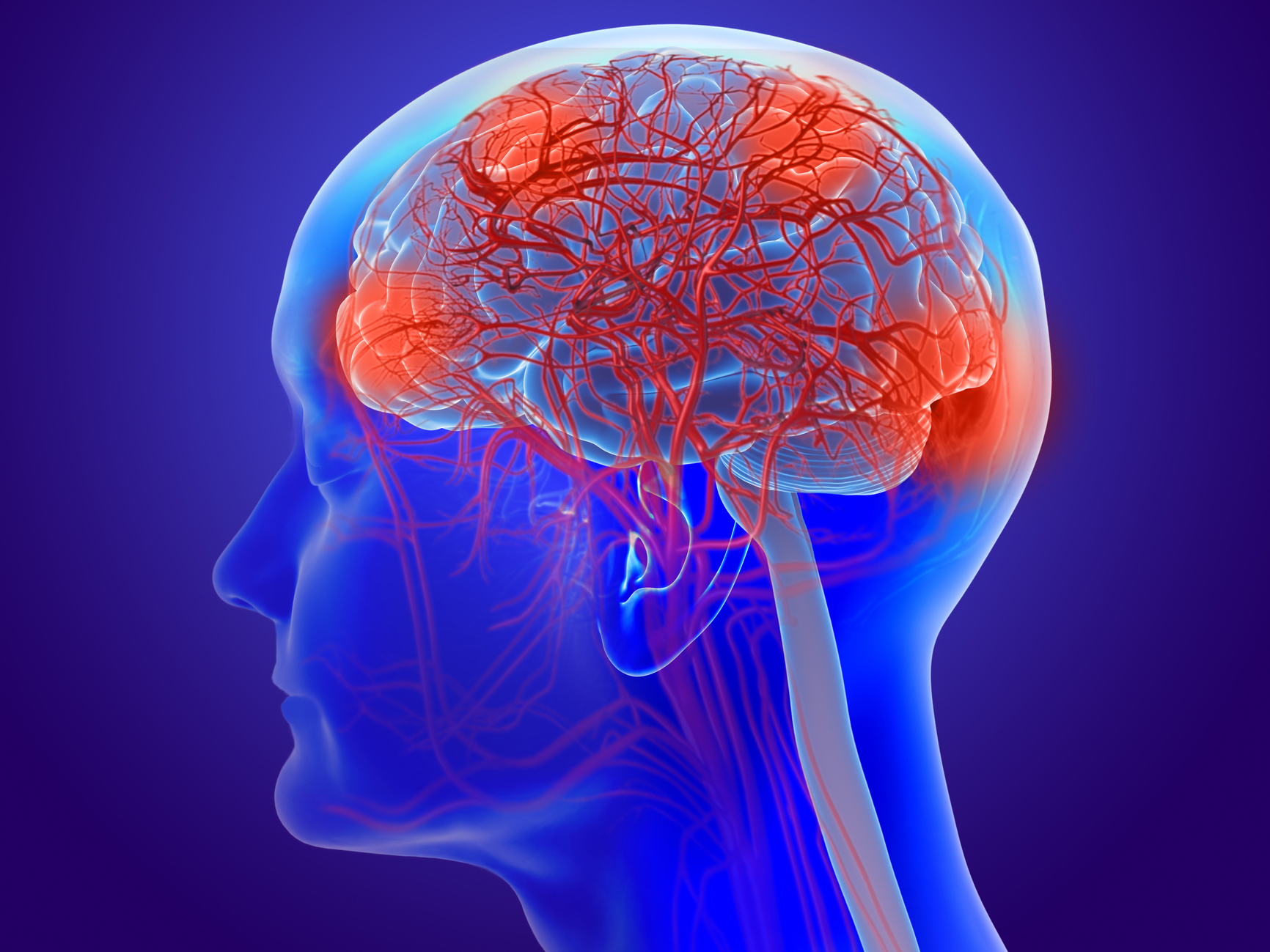 You’ve heard the advice about salt and blood pressure, right?

Well, according to a new study, there’s another reason to watch your salt intake. And, this time it’s about your brain, instead of your heart…

The research by a team of scientists from Weill Cornell Medicine was following up on their 2018 study that found that a high-salt diet caused dementia in mice.

In fact, the mice in the study became unable to complete daily living tasks like building their nests and they had problems passing memory tests.

The research team found that the high-salt diet was causing cells in the small intestine to release the molecule interleukin-17 (IL-17), which promoted inflammation.

And, it prevented the cells in the walls of blood vessels feeding the brain from producing nitric oxide — a compound that relaxes and widens the blood vessels, allowing blood to flow.

This led the researchers to theorize that the salt likely caused dementia in mice because it restricted blood flow to the brain, essentially starving it.

But, they were wrong.

As they continued their research, they realized that the restricted blood flow in mice simply wasn’t severe enough to prevent the brain from functioning properly, so that in itself couldn’t be the cause of the dementia. And that that lead them down another path to the truth…

It turns out that salt decreases nitric oxide production in the brain to help promote dementia through the Alzheimer-linked protein known as tau.

Unstable tau is the problem

Here’s how it works…

Tau in and of itself is fine and a natural part of your brain since it provides a structure for the scaffolding of the neurons in your brain. In fact, this scaffolding helps to transport materials and nutrients across neurons to keep them healthy.

But, the team found that when nitric oxide levels go down, tau becomes unstable, breaks off from the scaffolding, and the free pieces build up in the brain.

And, that’s when dementia sets in.

On the flip side, however, the researchers concluded that healthy levels of nitric oxide keep tau in check.

“It puts the brakes on activity caused by a series of enzymes that leads to tau disease pathology,” said senior author Dr. Costantino Iadecola, director of the Feil Family Brain and Mind Research Institute and the Anne Parrish Titzell Professor of Neurology at Weill Cornell Medicine.

With that, he also gave a reminder for us all to keep our salt in check as the first step to better brain health and to remember that, “The stuff that is bad for us doesn’t come from a saltshaker, it comes from processed food and restaurant food”.

In addition to cutting back your salt to stop the destruction of your body’s ability to make nitric oxide, you can also take steps to raise your nitric oxide levels.

After all, if healthy nitric oxide levels put the brakes on tau, I say, “Brake!”

Luckily, upping your nitric oxide is easy. All you have to do it eat the right foods including leafy greens, citrus fruits, and dark chocolate. But by far the one food highest in dietary nitrates (the good stuff that helps the body produce nitric oxide) is beets.

A diet low in salt and high in beets, who would have ever thought it was the key to warding off dementia? But, now we know.