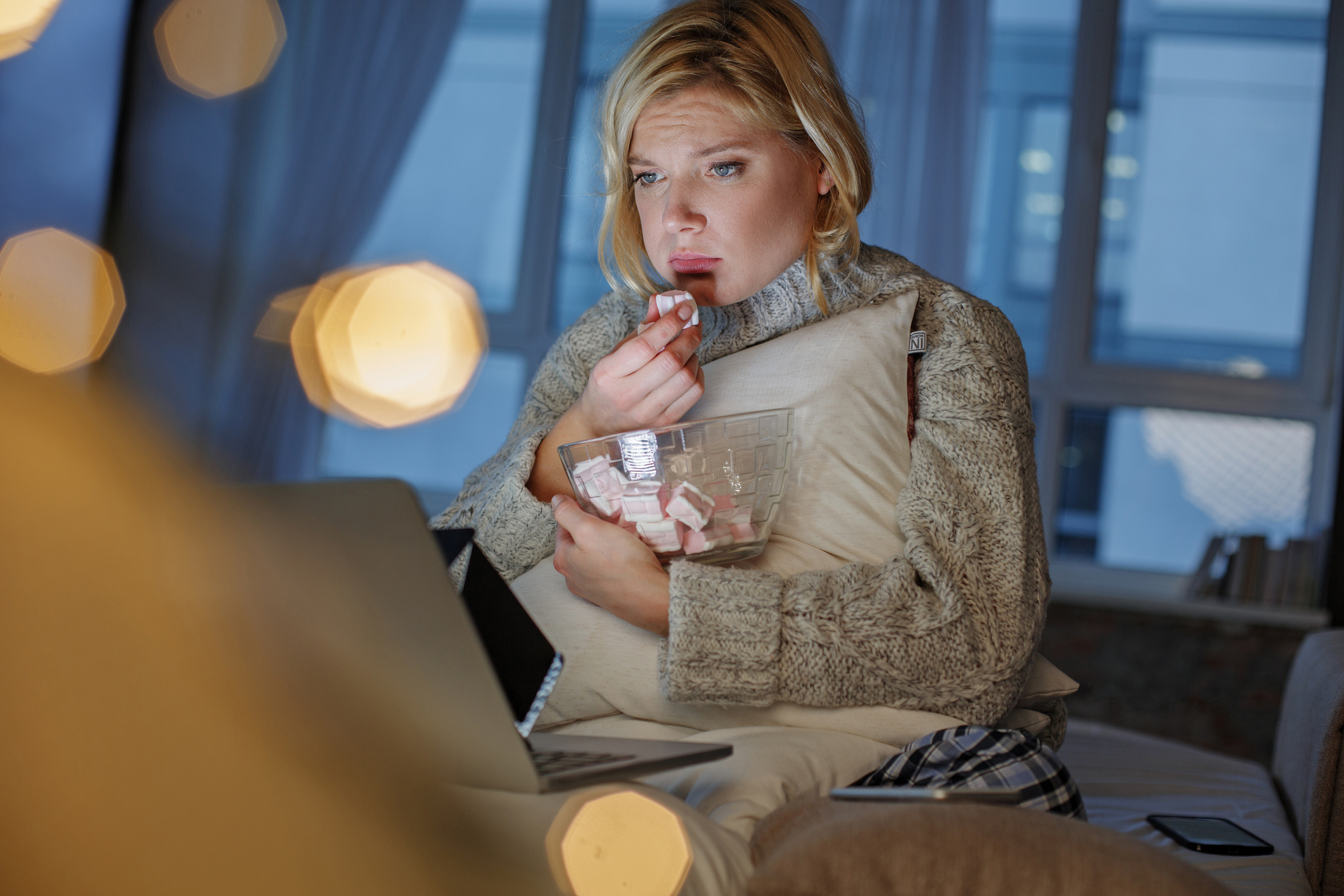 There is one culprit that plays a role in both obesity and type 2 diabetes: stress. While short-term stress can suppress appetite, chronic stress is linked with continuously high cortisol levels, which can increase appetite. Sustained higher levels of cortisol can also raise blood sugar levels in people with type 2 diabetes, a situation that can result in damage to the pancreas and hardening of the blood vessels.

It’s tough to manage all these conditions at once. But a research team recently discovered that a particular type of “good” bacteria may be able to address both the stress that causes obesity and the blood sugar imbalance that can lead to type 2 diabetes…

The probiotic that can lower blood sugar and stress eating hormones

Researchers have identified Bifidobacterium longum APC1472 to be an important regulator of appetite and metabolism through studies in mice and humans.

In the human intervention trial, a group of 124 healthy participants who were overweight or obese received B. longum APC1472 or placebo supplementation for 12 weeks, with outcomes measured at the beginning and end of the study. Results showed B. longum APC1472 reduced participants’ fasting blood glucose levels and normalized active levels of both the stress hormone cortisol and ghrelin, the hunger-signaling hormone. Both ghrelin and cortisol levels are altered in obesity.

“This study shows that B. longum APC1472 has potential to be developed as a valuable probiotic supplement to reduce blood glucose, which is important in the development of conditions such as type 2 diabetes,” says Dr. Harriet Schellekens, leader of the research and joint senior author of the study. She adds that the study is the first of its kind to demonstrate translation of a B. longum species through preclinical studies to a human intervention trial.

According to Professor John Cryan, joint senior author of the study, the study delivers important evidence of the utility of probiotics in fighting obesity. “Moreover, the findings reinforce the concept of the link between the gut microbiome, metabolic disease and mental health, which is a growing area of research,” he says.

Given its effectiveness in modulating the cortisol awakening response, the research team intends to further investigate B. longum APC1472 for use as a psychobiotic to improve mental health, in addition to its potential in reducing specific markers of obesity and helping to manage blood sugar levels.

Getting the right probiotics

We’ve written before about how the gut microbiota can influence mood. Virginia Tims-Lawson has noted that an imbalanced gut can make you feel sad and anxious, and that stress can both influence and be influenced by the gut microbiota. In fact, she cited studies of different strains of B. longum that demonstrated the probiotic’s power to moderate anxiety.

You can actually get B. longum through diet or supplementation. Bifidobacterium can be found in goat dairy products like yogurt and kefir, seaweed and miso soup. Probiotic supplements are often filled with a blend of different healthy gut microbes, such as strains of Lactobacillus and Bifidobacterium, including B. longum.

The problem with probiotic supplements is that many of them are quickly poisoned by oxygen. As little as 10 minutes of exposure to oxygen can kill some of these anaerobic bacteria, meaning that they’re already dead by the time you ingest the probiotic supplement. This is why many health experts recommend getting probiotics through diet instead of supplementation.

If you do decide to take a probiotic supplement, make sure it contains the strain you’re looking for (like B. longum), that it contains at least 10 billion CFUs (colony forming units) in each daily dose and that the microbes it contains are still active and effective. Often you’ll find probiotics in the refrigerated section of your local health food store to keep the cultures active.

As far as blood sugar goes, in an article we published earlier this year, Dr. Adria Schmedthorst observed the connection between higher stress and higher blood sugar levels. She notes that it’s especially important for people with type 2 diabetes to manage their stress and anxiety levels, whether through lifestyle changes or supplementation.

Other steps you can take to manage your blood sugar include drinking plenty of water, avoiding foods high on the glycemic index such as those with refined sugar and flour, getting lots of fiber and doing 10 to 15 minutes of easy exercise (like walking) after a meal. Consequently, many of these steps also help keep your gut environment healthy, which in turn helps you better manage the stress that can raise your blood sugar.