Home » The probiotic that could help clobber celiac disease 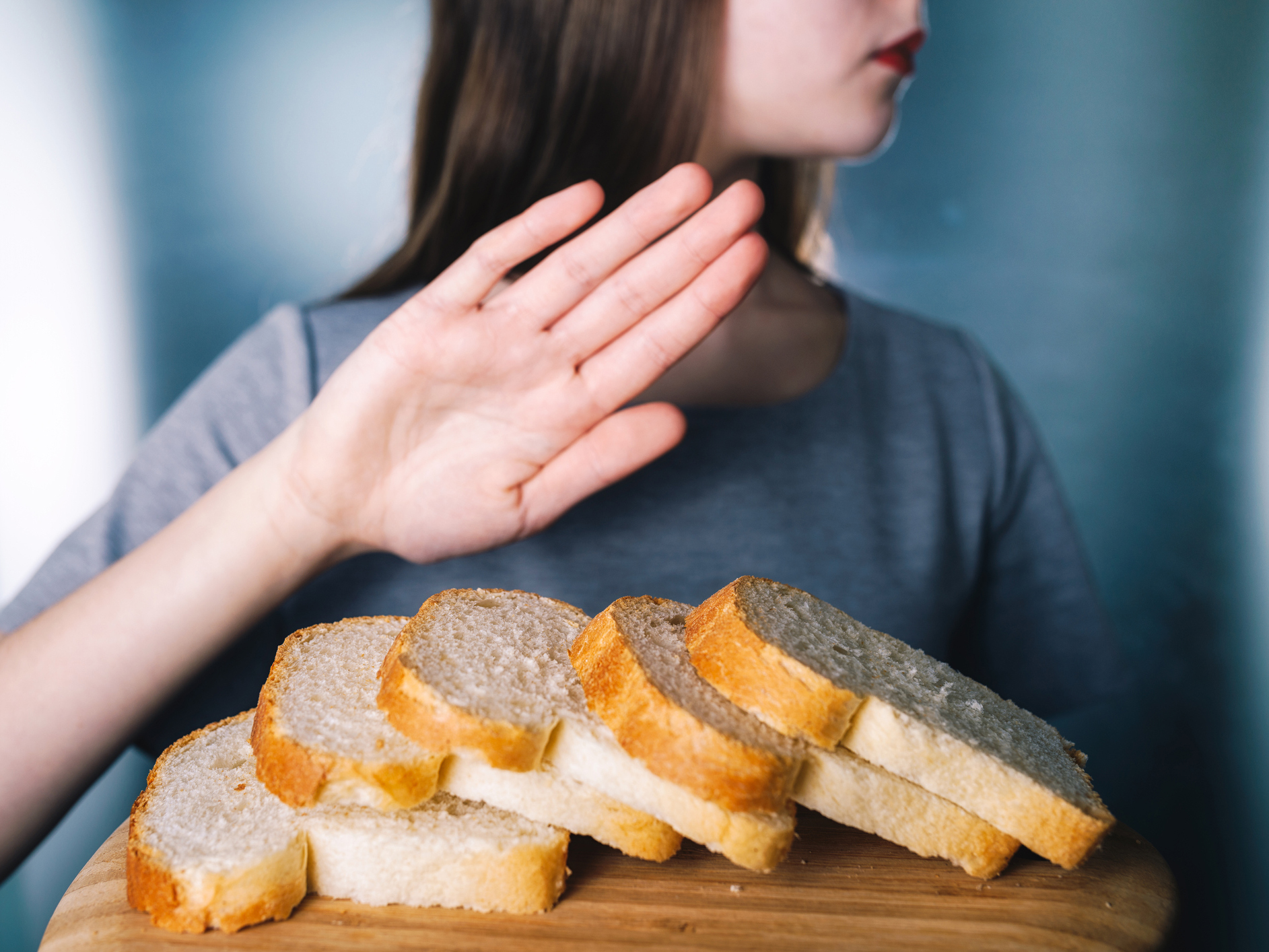 If you have celiac disease, there’s only one treatment option — you have to strip every trace of gluten from your life. You have read every label (even items you wouldn’t’ think to check like personal care products). You have to buy a separate toaster that’s only used for gluten-free food. You have to make sure pots, pans, dishware, and utensils are cleaned well enough. And sometimes, even when you try your best, a dose of gluten gets past your watchful eye and ends up triggering diarrhea, fatigue, abdominal pain, nausea, vomiting, and other terrible symptoms. Even worse, you know every bit of gluten that gets past you could be causing long-term damage to your intestines.

It’s a heck of a lot of work. And I’m sure if you asked every celiac disease sufferer out there if they’d prefer an easier way to get rid of their symptoms and prevent their gut from reacting to gluten, they’d answer you with an enthusiastic, “Yes!” Well, here’s some good news… there may be another natural, effective treatment on the horizon…

The probiotic that pulverizes gluten

New research published in the Journal of Agricultural and Food Chemistry found that a type of probiotic called Bifidobacteria could help people with celiac disease overcome residual symptoms and potentially act as a treatment for the disease in the future.

Previous research shows that people with celiac disease have different levels of bad and good gut bacteria than people without the disease. And unfortunately, even after following a gluten-free diet, these bacteria don’t automatically get back in balance, which means there are often lingering symptoms.

More specifically, celiac sufferers have lower levels of Bifidobacteria, bacteria that are known for their ability to chop gluten into smaller fragments. When gluten is broken into smaller pieces, it’s not as damaging to the intestines of people with celiac disease.

In their study, researchers created an artificial intestinal environment and then added four strains of Bifidobacteria probiotics. They noticed that one strain, in particular, B. longum, chopped gluten into the most fragments (which would make it easier for people with celiac disease to process) and in Petri dishes caused the least harm to intestinal cells.

Researchers think this discovery could be the first step on the road to a new treatment for celiac disease. At the very least, it could improve recovery in people with stubborn symptoms even after they switch to a gluten-free diet. It could also help protect celiac sufferers when hidden doses of gluten sneak by them.

Stick to a gluten-free diet… but take probiotics too

Unfortunately, a strict gluten-free diet is still the only way for celiac patients to maintain their health right now. Still, it seems like a good idea for people with celiac disease or other gluten issues like non-celiac gluten sensitivity to take a probiotic supplement that contains bifidobacteria. If you can find one that contains B. longum specifically, all the better.

This research on B. longum is still preliminary, but there’s been additional research that shows that taking a daily probiotic can reduce lingering stomach symptoms in people with celiac disease who are already on a gluten-free diet. In this case, the probiotic contained Bifidobacterium and Lactobacillus strains. So, give those a try.