Home » How to protect yourself from diabetes-causing air pollution 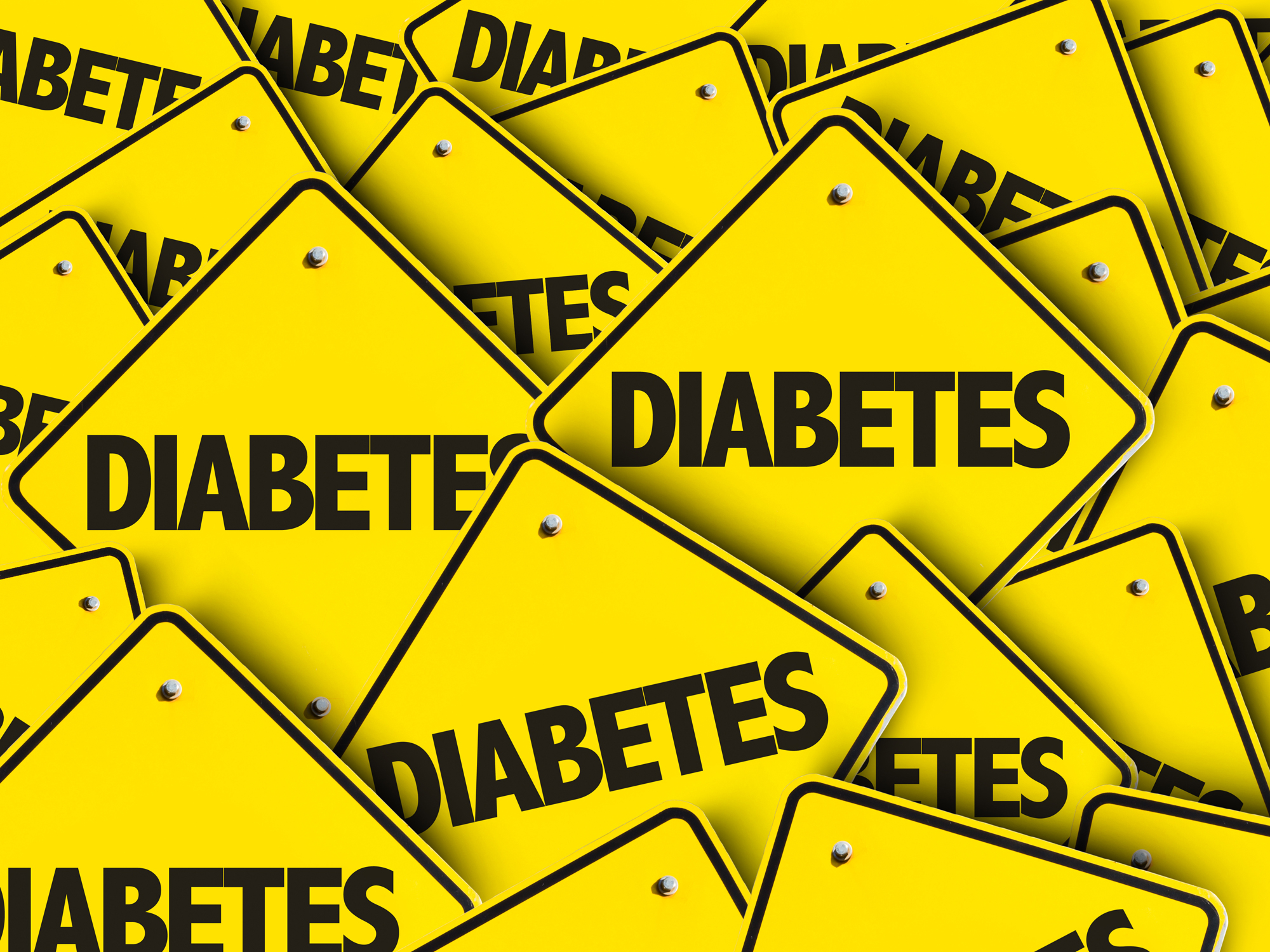 Type 2 diabetes is known as a “lifestyle disease.” That means, if you have it, you probably get a lot of well-meaning (but still annoying) questions about your diet and exercise habits.

Do you work out every single day? Are you still drinking soda? How many carbs are you eating?

What people don’t realize, however, is that there are a lot of other factors at play in type 2 diabetes too… including things that are out of your control.

Research shows that environmental factors like chemicals and toxins in our food, water, and environment can contribute to a disease like diabetes.

In fact, there’s one environmental factor that could be playing a bigger role in your type 2 diabetes than you ever realized — air pollution.

How much is air pollution impacting your diabetes?

Previous research showed that microscopic pieces of dust, dirt, smoke, soot and liquid droplets in the air (known as particulate matter) can get into your lungs, enter your bloodstream and raise your risk of diseases like heart disease, stroke, cancer, and kidney disease.

Related: You could have a pollution-triggered heart attack

But this latest study found that these same pollutants make it hard for your body to produce insulin, cause inflammation and ultimately keep your body from turning the sugar in your blood into energy.

The problem is worse, of course, in low-income countries with high levels of pollution, like India and Afghanistan. But it’s pretty bad in places like the United States too. According to researchers, people in the U.S. still have a moderate risk of pollution-related diabetes, while people in countries that take a more progressive approach to air pollution control (like France, Finland, and Iceland) have a low risk.

What can you do about it?

It may feel like you’re helpless against the harms of air pollution, but you’re not. There are plenty of ways to decrease your exposure and reduce your risk of diabetes while you’re at it. You can:

Editor’s note: The truth is there are lots of proven and effective natural and alternative ways to turn type 2 diabetes around. And you can find them in Forbidden Secrets From Nature’s Pharmacy to Reverse Diabetes and Blood Sugar Problems! For a preview, click here!