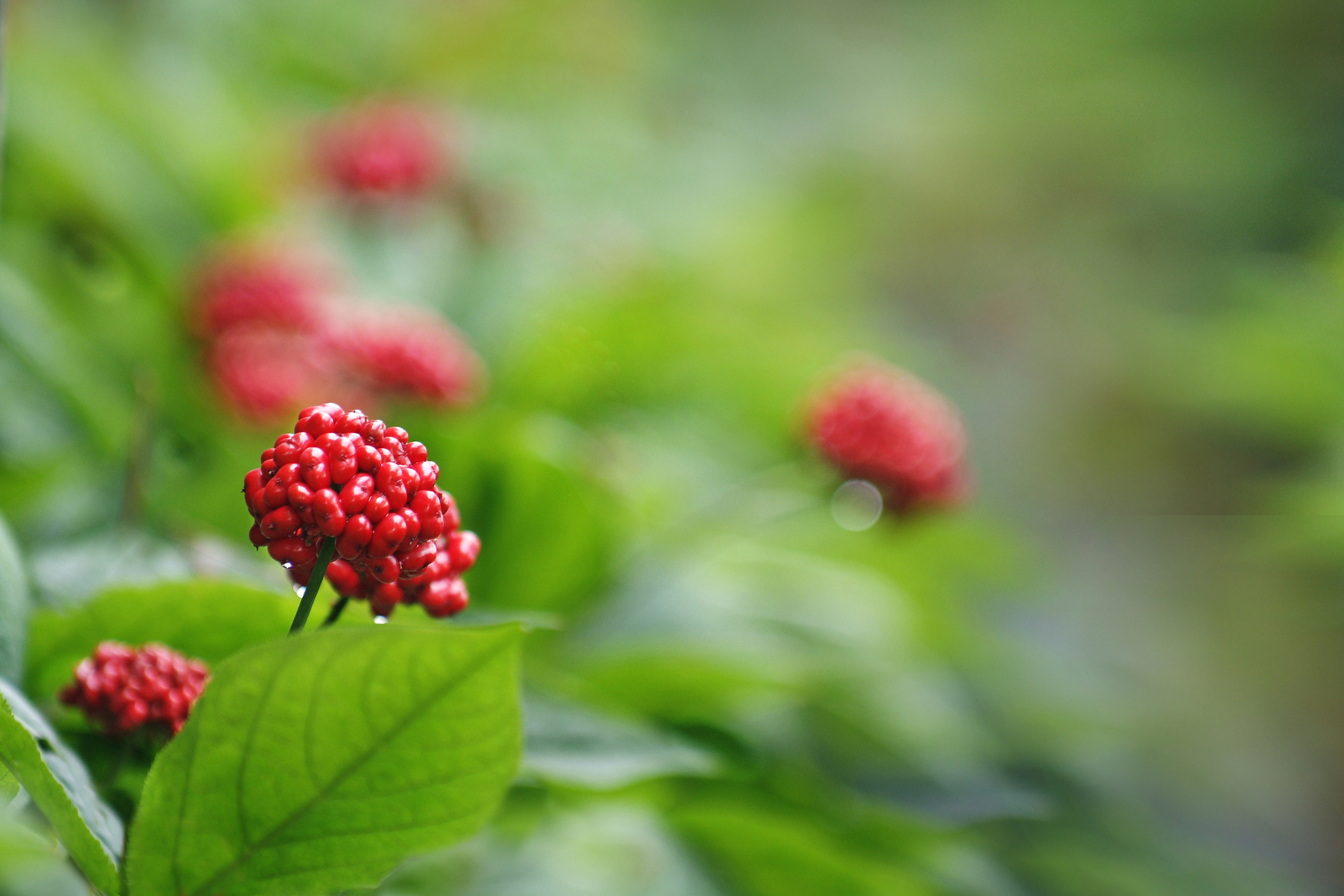 Cancer is different than other disease processes, making it all the more frightening. Rather than dying off like normal cells when they change for the worse, cancer cells spread, grow and takeover. And there aren’t a lot of newly developed options for stopping this hostile takeover of your body’s tissue. We still have to turn to the toxic chemicals used in chemotherapy to halt the metastasis of cancer cells.

A healthy root that can be turned into a cancer-fighting powerhouse just by putting it in the microwave.

The root we’re talking about is ginseng, specifically red ginseng.

You see, there are actually three varieties of this beloved staple of both Asian cooking and medicine – fresh, white and red. While both red and white ginseng have to grow for at least five years before they can be used, Korean red ginseng is traditionally never processed — only dried or steamed.

Red ginseng has quite a reputation and has long been used in traditional Korean medicine. It’s used as a tea, extract and supplement for various ailments. In fact, it’s reported to have strong anti-inflammatory, anti-viral and anti-cancer properties.

Now, researchers believe it may become an important tool in cancer treatment, but to bring out this ancient remedy’s potency, they’ve turned to a 21st-century method: microwaving.

The molecules that suppress cancer spread

Researchers at The Korea Institute of Science and Technology (KIST) found that two key molecules in red ginseng, known as Rk1 and Rg5, are capable of blocking a protein that causes the spread of lung cancer — if they are processed using the microwave technique.

They found that these active molecules from red ginseng can keep lung cancer cells from causing tumors in other areas of the body. And while after reading that sentence, you might think that it may only be effective on lung cancer cells, hold on to your hats…

The researcher’s previous studies have shown that microwaved red ginseng has the same ability to fight the spread of cancer when it comes to prostate, cervical and skin cancers too. They’ve even found that microwaving the root results in protection against drug-related kidney damage.

So why the microwave?

Well, according to the researchers using this processing method levels up the concentration of those metastasis-busting actives, Rk1 and Rg5, by more than 20 times compared to steaming or drying red ginseng.

And the Korean team says that once those compounds are supercharged in the microwave, they’re capable of blocking the proteins that act as a signaling beacon for cancer, essentially shutting off the flashing light that tells the mutated cells to spread.

Now, this isn’t the first time research has shown the positive effects microwaving can have on powering-up nutrients…

Research at the University of Newcastle in Australia proved in 2012 that microwaving green tea actually makes it healthier. Dr. Quan Voung found that a quick zap in the microwave extracted 80 percent of tea’s caffeine, theanine (an amino acid) and polyphenols. In other words, microwaving green tea, instead of brewing it, brings out the health-giving components in a way that makes it easier for your body to absorb and benefit from them.

As far as red ginseng goes, the researchers say that they believe their results will lead to the development of new cancer-fighting drugs.

That’s great news. In the meantime, what’s to stop you from enjoying a cup of red ginseng tea — zapped in your microwave?