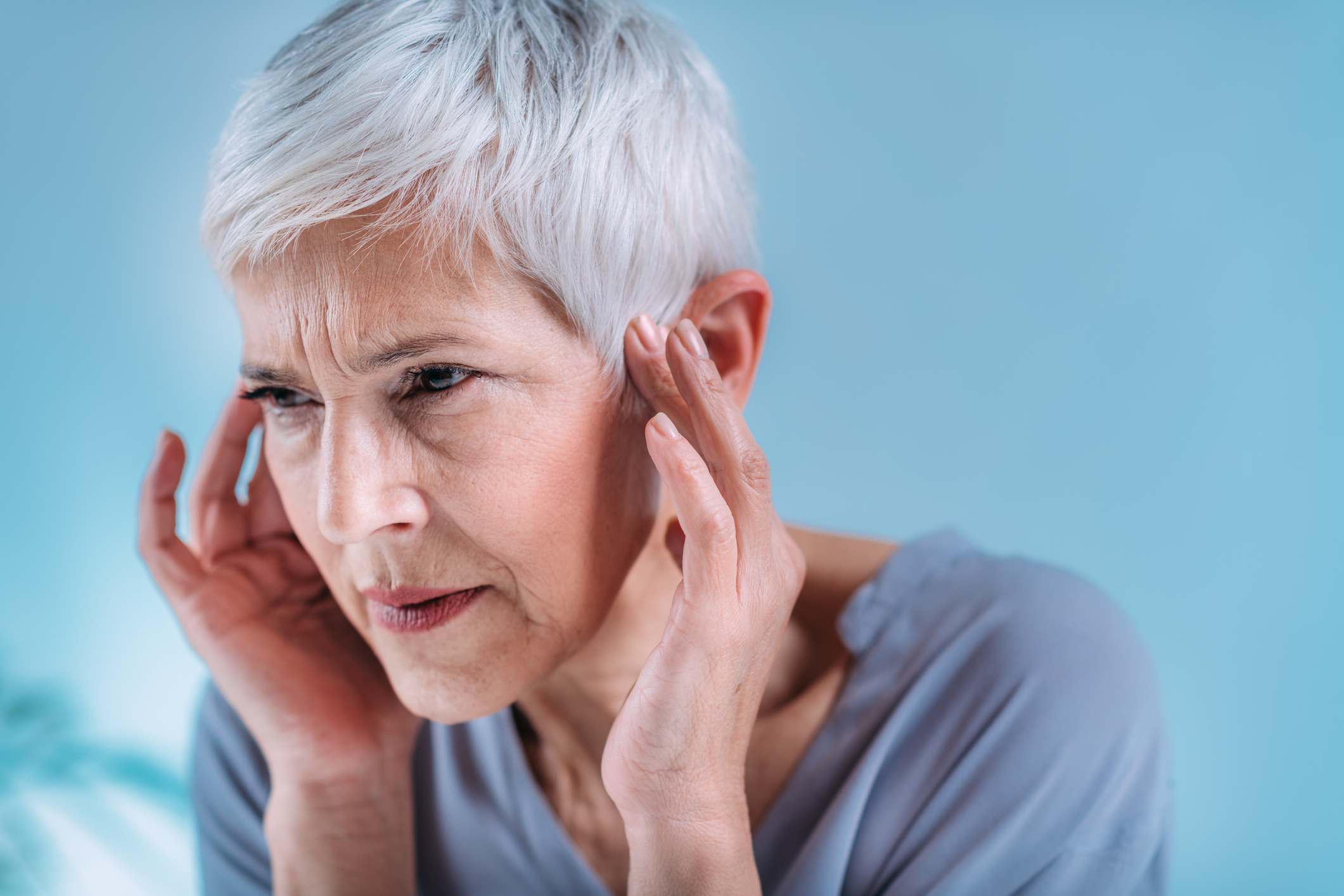 Although most of us think of tinnitus as a “ringing in the ears” it can be experienced in a multitude of ways, from buzzing and hissing to whistling, swooshing and clicking.

And while it can be temporary, millions of Americans not only live with long-term tinnitus, they live with it at a level that’s disabling.

It’s a condition that doctors have no real way to treat, and for the most part, can’t even determine the cause. They simply consider it one of the mysteries of the human body that has yet to be solved.

Well, science has finally caught up with that mystery.

And according to researchers at Brigham and Women’s Hospital, the cause of your tinnitus could be sitting in your medicine cabinet at this very moment.

The over-the-counter and prescription medication culprits

Frankly, it has once again come down to drugs we are told are safe for regular, ongoing use — but oftentimes carry side effects we’re clueless about until they hit us like a ton of bricks.

So, here’s a mugshot list of the “tinnitus suspects” the researchers say we should watch out for:

Now, let’s to get down to the nitty-gritty of the study…

The Brigham and Women’s researchers already knew that very high doses of aspirin can lead to reversible tinnitus, so they decided to look at other commonly used medications at various dosages to see if they could cause the infernal ear-ringing condition as well.

“Our findings suggest that analgesic users may be at higher risk for developing tinnitus and may provide insight into the precipitants of this challenging disorder,” said lead author Sharon Curhan, MD.

“Even though these analgesics are widely available without a prescription, these are still medications, and there are potential side effects. For anyone who is considering taking these types of medications regularly, it is advisable to consult with a health care professional to discuss the risks and benefits and to explore whether there are alternatives to using medication,” she continued.

If you have to take any of these medications, do so mindfully and limit their use as much as possible.

The researchers say that it will be interesting to see the results of future studies focusing on whether stopping these medications could reverse tinnitus, in the same way the condition can be reversed in people whose cause was high-dose aspirin.

In the meantime, however, there are a few options you can try to ease your tinnitus symptoms.

My colleague, Margaret Cantwell, has reported on two separate studies that discovered a drink to help avoid tinnitus and a mineral to dial it down.

There’s also an app patients have used to train their brains to ignore the sounds.

Finally, here’s information on a one-minute exercise, including a video of how to do it, that may help you find the relief from your tinnitus that you’ve been looking for.

Another option may be choosing natural pain relievers and anti-inflammatories instead of the OTC versions. Both vitamin D3 and omega-3 essential fatty acids may fit the bill for many.

Previous research found that vitamin D affects the body’s inflammation response in a way that lowers the sensation of pain. That makes sense since vitamin D deficiency is tied to an increased risk for pain-related conditions like fibromyalgia and rheumatic diseases.

Omega-3s, like those found in fatty fish and supplements, help balance the body’s production of prostaglandins, a hormone-like substance that helps manage inflammation and pain.

Frequent use of over-the-counter analgesics associated with risk of tinnitus – EurekAlert!